7000 foreigners who have been living in Bali during the pandemic have been granted an additional 30 days to apply for a new permit to stay on the island.

Public Relations Manager of the Bali Regional Office of Law and Human Rights, I Putu Surya Dharma announced the extension citing that there have been many obstacles in meeting the original deadline. 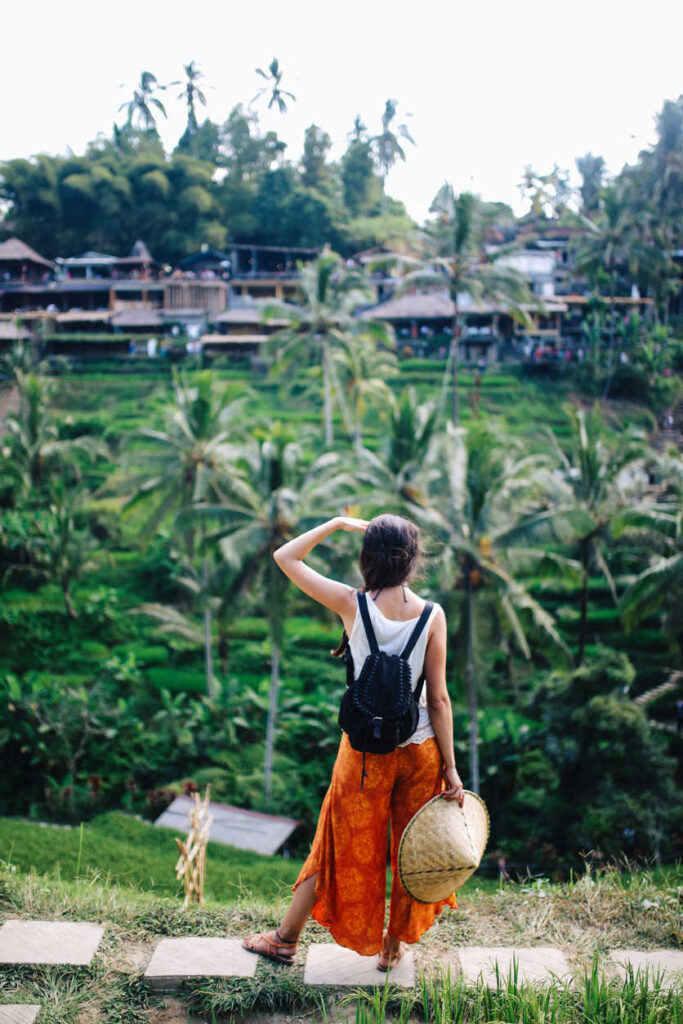 Thousands of foreigners that have still not returned to their home countries after being locked out during pandemic will have until September 20th, 2020 to apply for a new stay permit.

Bali had originally been granting automatic visa extensions when Indonesia closed its borders in March but decided to end that policy last month when it announced foreigners would have 30 days to leave the country if a new visa was not obtained. 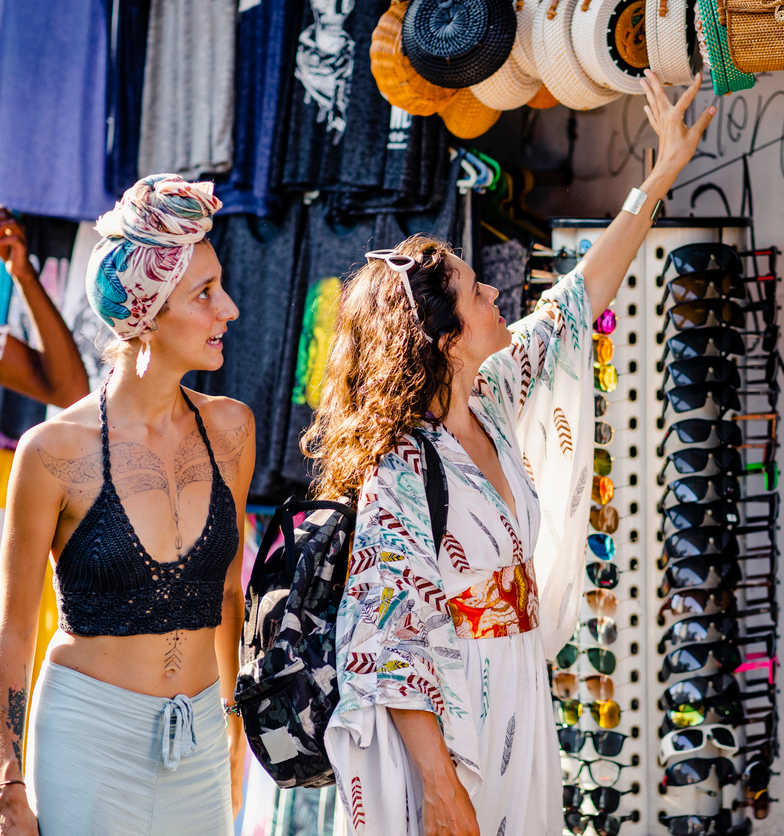 As the original deadline of August 20th loomed, immigration officials cited that there had been many delays with foreigners being able to secure a new visa but did not disclose what they were. 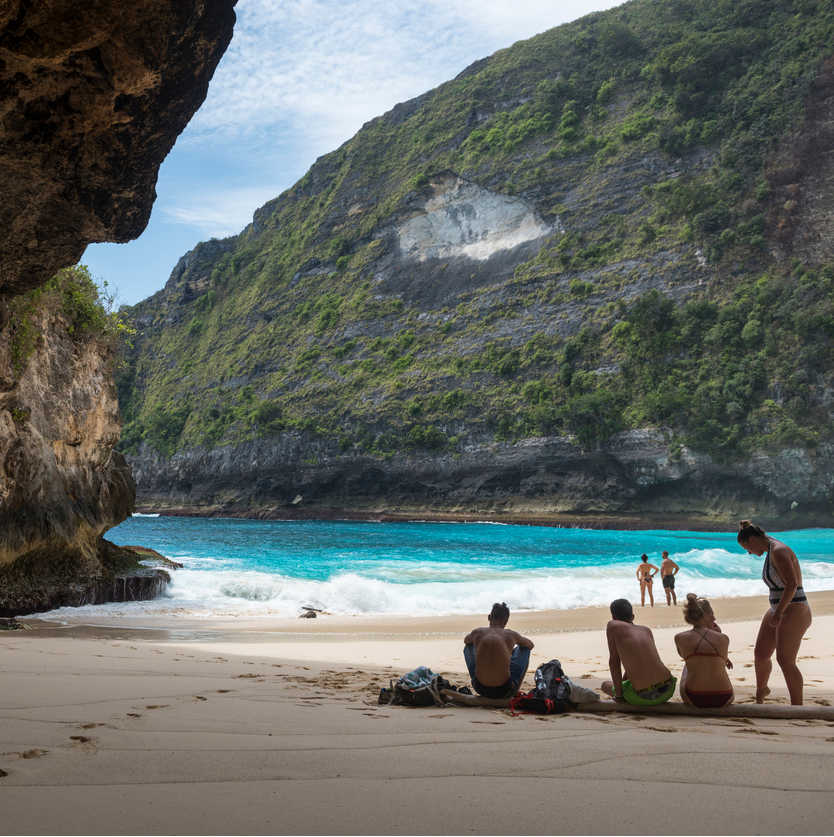 All foreigners including visa-free tourists, limited stay permits and permanent residency permits must be extended before the new deadline according to Surya Dharma.

“They are required to apply for visa approval and report to the local Immigration Office as soon as possible,” explained Dharma. 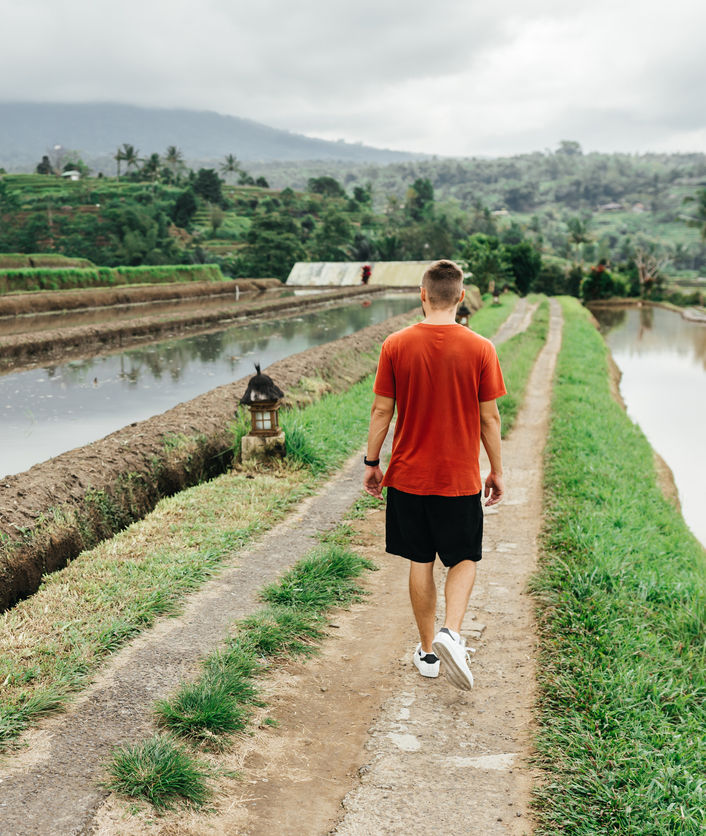 Originally, Indonesian immigration rules were not going to allow visitors that arrived on ‘visa free’ visits to extend their stays. The policy has since been overturned and all foreigners can now apply for a new visa before September 20th.