Judges of the Denpasar Courthouse have sentenced 5 men who attempted to smuggle narcotics into Bali with 13 years of imprisonment.

The five suspects who have been identified as Hambali, Lasmana, Hendra Kurniawan, Imam and Febri will face 13 years imprisonment and a USD 70,000 (IDR 1 billion) fine each for attempting to smuggle drugs into Bali. After hearing the Judges’ decision, the suspects’ attorney, Pipit Prabhawanty accepted their sentence without asking for objection during the virtual trial on Thursday (3/6).

Prior to the arrest, Customs officers at the Soekarno-Hatta International Airport in Jakarta detected a suspicious package with Denpasar as its final destination through a shipping company on August 22nd 2019. After cooperating with the police, the shipping company continued to transport the package to New Griya Pandansari Kebo Iwa Denpasar, Bali.

When the truck arrived at the location on the 25th of August 2019, three other suspects also arrived after being contacted by the delivery driver. Shortly after, officers arrested the suspects and secured the package of crystal meth that they had just received. During the interrogation, the officers were led to find the 5 suspects behind this transaction, who were involved in drug trafficking in Bali. 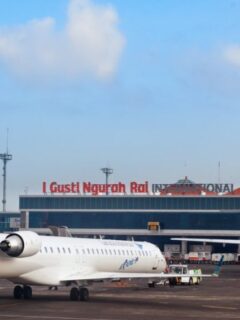 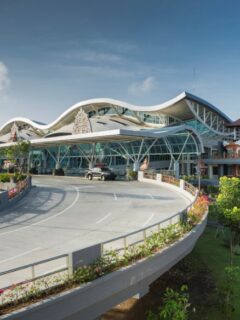 Foreigners or Indonesians? Age old scam to get foreigners to traffic drugs and then force them to pay or go to prison. Don't see sentences for the organizers though.