3 Illegal Money Changers Shut Down In Legian For Scamming Tourists

Three money changer locations have been shut down by local authorities after multiple compaints were received by tourists that had been scammed.

All three operations were located in Legian and had their exchange boards and operational equipment confiscated.

Many tourists don’t even realize when they’ve been scammed and those that do, rarely report the incidents to local police.

“I have also held the ID card temporarily of the scammers. With the intention, that they come to us, and make a statement not to open it again, before they have permission,” said Wasista.

The Bank of Indonesia oversees the money changers and is promising to be conducting more surveillance to protect tourists from fraud.

“We from traditional villages are ready to join in the collaboration. Rather than before, we now feel have the support to respond to this,” said Wasista.

Money changer scams have become so widespread in Bali that there are multiple articles now posted online on how to protect yourself from being scammed. 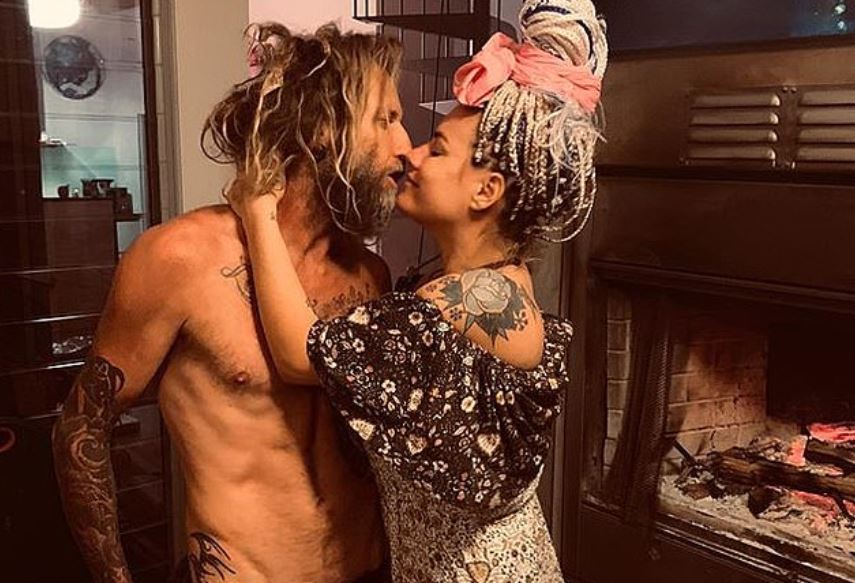 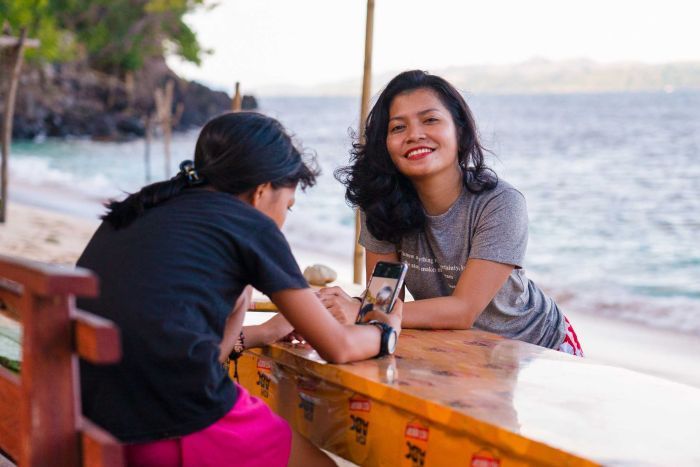 Next
Indonesia Plans To Build '10 NEW Balis' Around The Country To Gain More International Tourists
Comments are closed.