Two men have been arrested in Bali after a late night break-in resulted in a phone and motorbike being stolen.

Denpasar Police Officers have arrested a 32-year-old and a 21-year-old man after they were caught robbing a house on Jalan Pulau Roon Number 15, Denpasar, early Friday morning (June 26th 2020) at 03.30 LT. 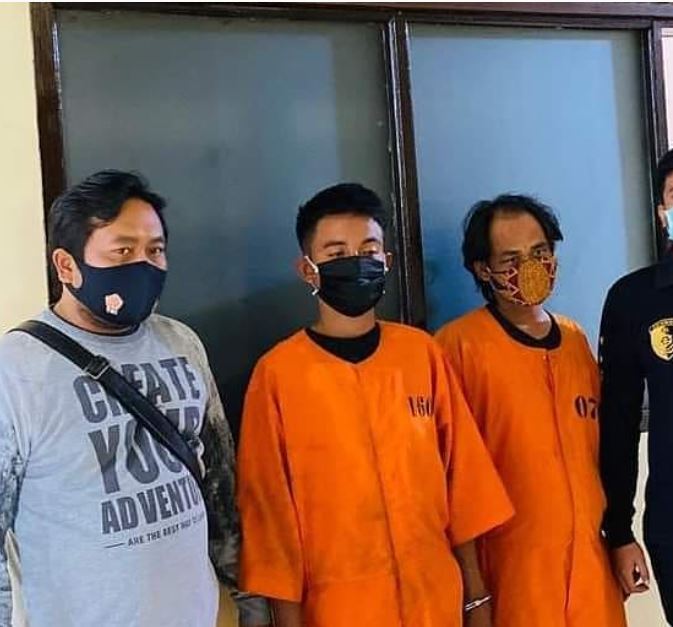 They broke into the house through the window, the stole the cell phone and a motorbike before fleeing.

The home owner, Muhamad Hafid (38) was surprised when he couldn’t find his cell phone and motorbike when he woke up in the morning.

After an investigation and collecting evidence, officers finally got information about the suspects and were able to track them down to make the arrest. 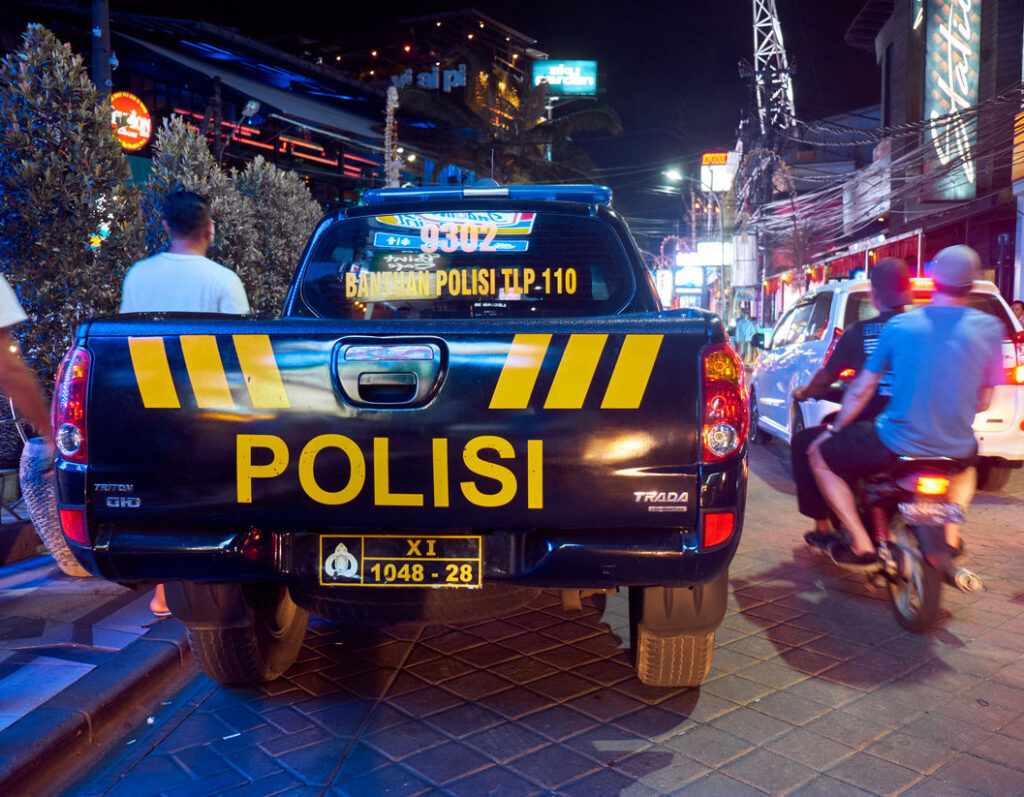 The men admitted to the crime during questioning and said that they did it because they were out of work.