A 23-year-old woman was robbed by two unidentified men on a motorbike on Sunset Road.

The incident occurred as the victim was getting dropped backed to her hotel in Kuta by a Grab motorbike, after attending a party at Shishi Bali, Jalan Petitenget Seminyak on Thursday night (10/12). 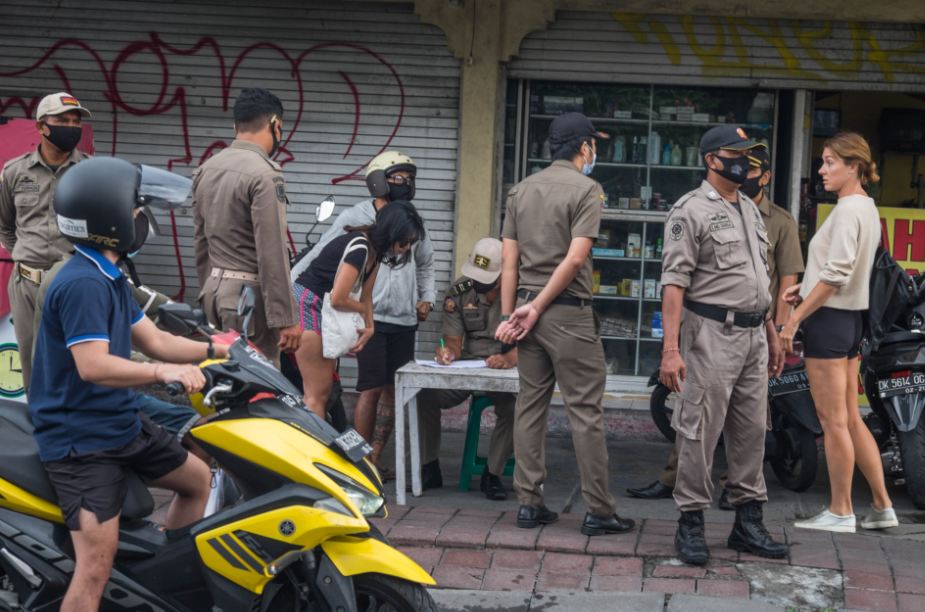 According to the victim (initials NP), after attending the party in Seminyak, she decided to go back to the hotel at 00:45 am using a motorbike taxi with license plate (DK 2973 ACE).

During the route, the hired driver and victim were suddenly approached by two men, also on a motorbike. The Grab driver stopped to avoid a collision near the Toyota Car Dealership on Jalan Sunset Road.

The perpetrators snatched the victim’s purse which contained her cell phone, cash, cards and other important documents. 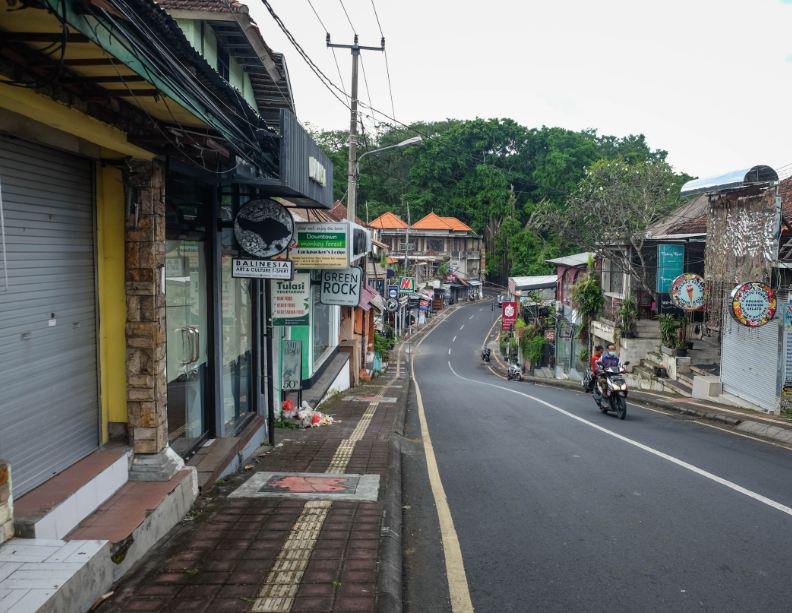 The Head of Kuta Criminal Investigation Bureau, Iptu Made Putra Yudistira, stated that because the incident occurred during midnight hours, the road was quiet with no witnesses at the scene. Officers suggest the perpetrators had been tailgating the bike prior to the incident.

The grab driver chased the bike up to the Jl Gunung Soputan intersection in Denpasar, where it was no longer in sight.

“The suspects were riding a Yamaha Nmax that night. They seemed to be experienced as they took precautions such as covering their license plate” Iptu Made stated.

The victim filed a report at the Kuta Police Department in order in hopes to locate her valuables and important documents.

Criminal activity in Bali has been on the rise since the start of the pandemic. Authorities are linking the cause to unemployment, as many have lost their jobs due to the devastated economy. 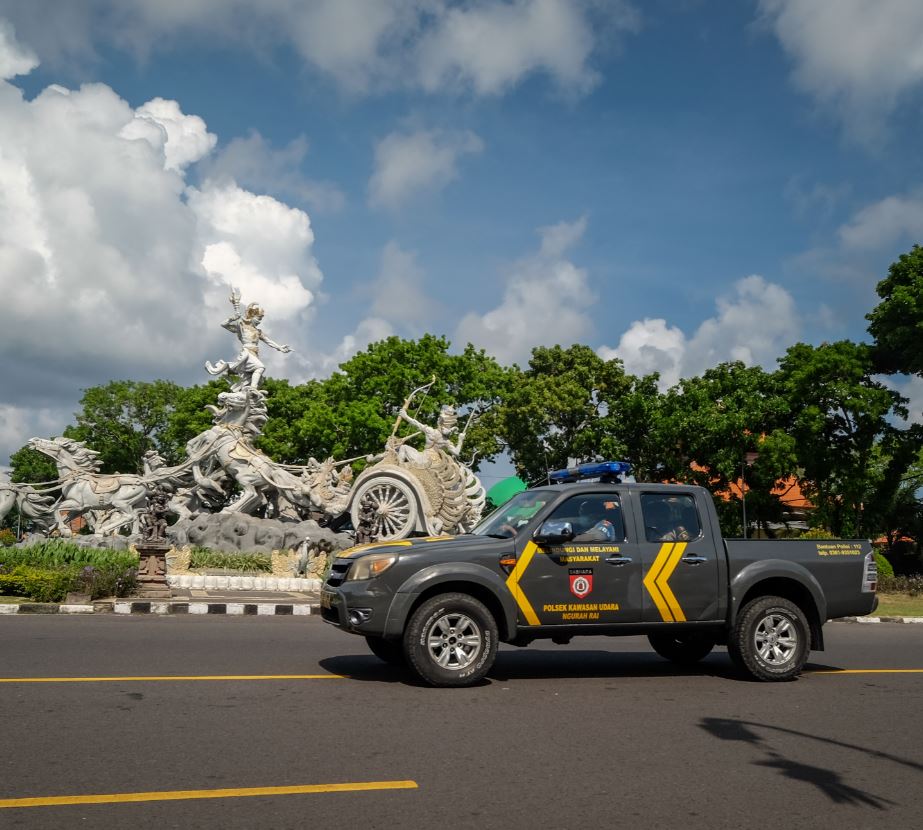