An 18-year-old girl from Russia was killed in a motorcycle accident in Kuta, Bali Sunday (6/21) afternoon.

The single vehicle accident reportedly occurred when the victim lost control of her bike and hit a barrier on Sunset Road at the intersection of Jalan Kunti. 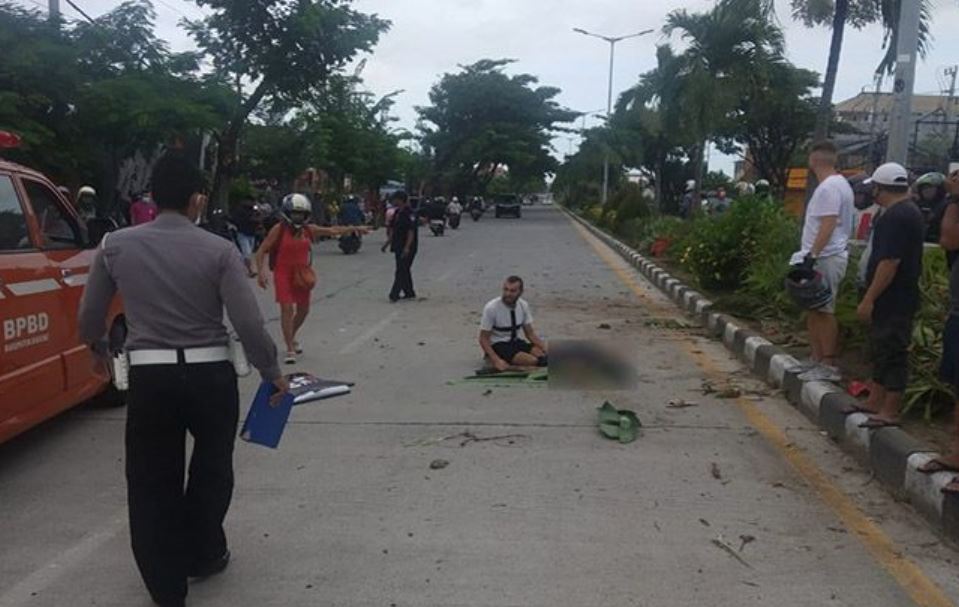 According to police, the Russian woman only identified as Anastasya suffered a head injury and died at the scene.

“The victim suffered a head injury and died at the scene,” added Iptu Sukadi.

Police reported that the victim was wearing a helmet but it came off in the accident.

Speed may have played a factor in the accident according to Sukadi. “The victim was riding a Ninja motorcycle out of control,” said Sukadi on Sunday afternoon. 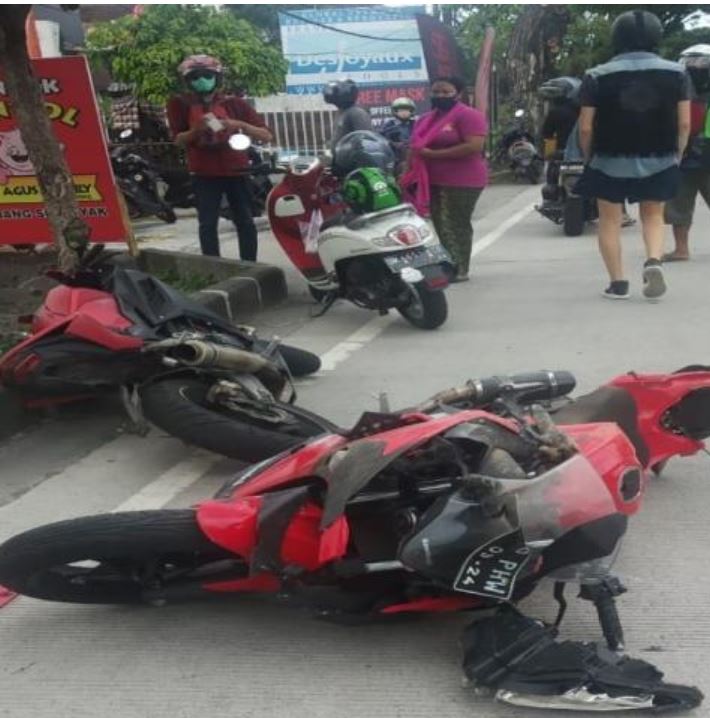 According to police road conditions at the time were good. “The sun was out and roads were dry,” explained Sukadi.

The victim’s body has now been transferred to Sanglah Hospital in Denpasar.