An Australian tourist said masseuses stole up to $300 from his wallet while on holiday in Bali.

Father-of-two Dan said the incident unfolded on a busy main street that runs from Kuta to Seminyak.

‘Staff took $200-$300 out of my wallet. Had a bad feeling going in and half way through they had a masseuse change. Then change again,’ Dan wrote.

Dan suspected the masseuses had taken the money and accused them of stealing from him – but they accused of him of not having money to begin with.

‘I engage with the staff and plainly denied that I never had the money coming in,’ he wrote.

‘Then one of the staff members stated “you’re Australian, you’re rich. $200 is nothing”.

‘Rookie error, I had most of my money in my wallet.’

Dan said he had ‘learnt his lesson’ from the experience and reported the incident to the local police.

While theft in Bali is quite common, it is frowned up by locals who believe it will drive tourists away from the holiday destination.

Last month, a local man accused of stealing a bike helmet in a tourist hotspot was beaten to death by an angry mob at the Ground Zero Monument in Kuta. 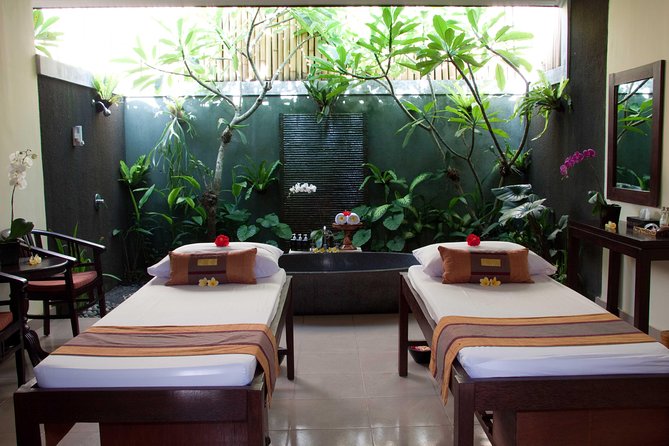