Thousands of vehicles left Bali island through the Gilimanuk Port this weekend as the holiday season came to an end.

Transportation authorities were deployed to safely facilitate the influx of traffic through the port. 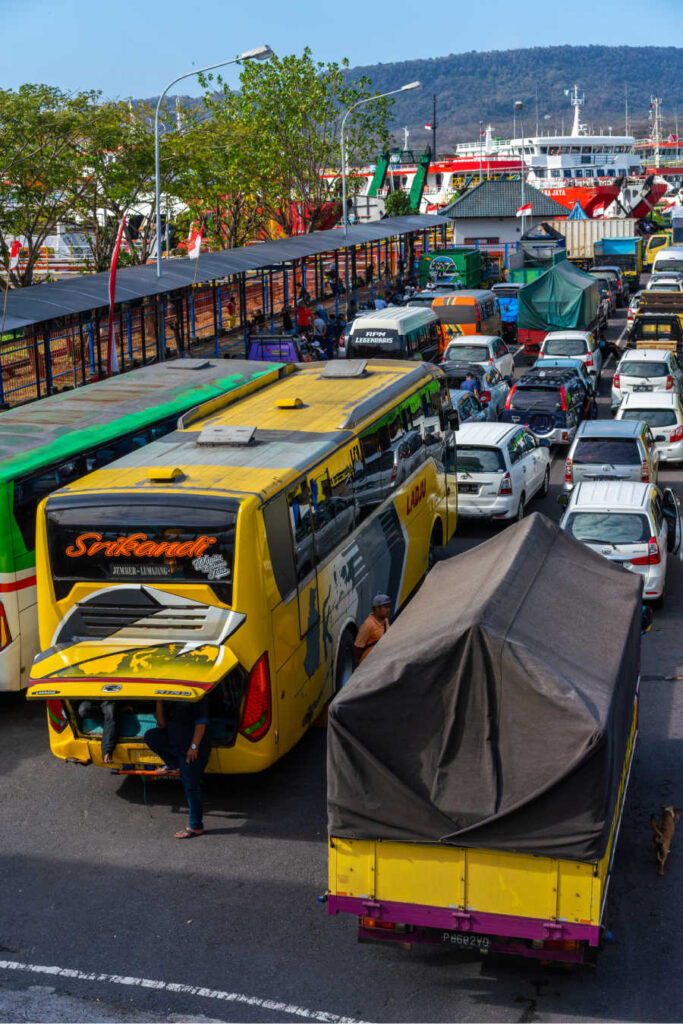 He also added that at least 15,822 people were using vehicles while the other 90 people left through ferries from Gilimanuk Port. 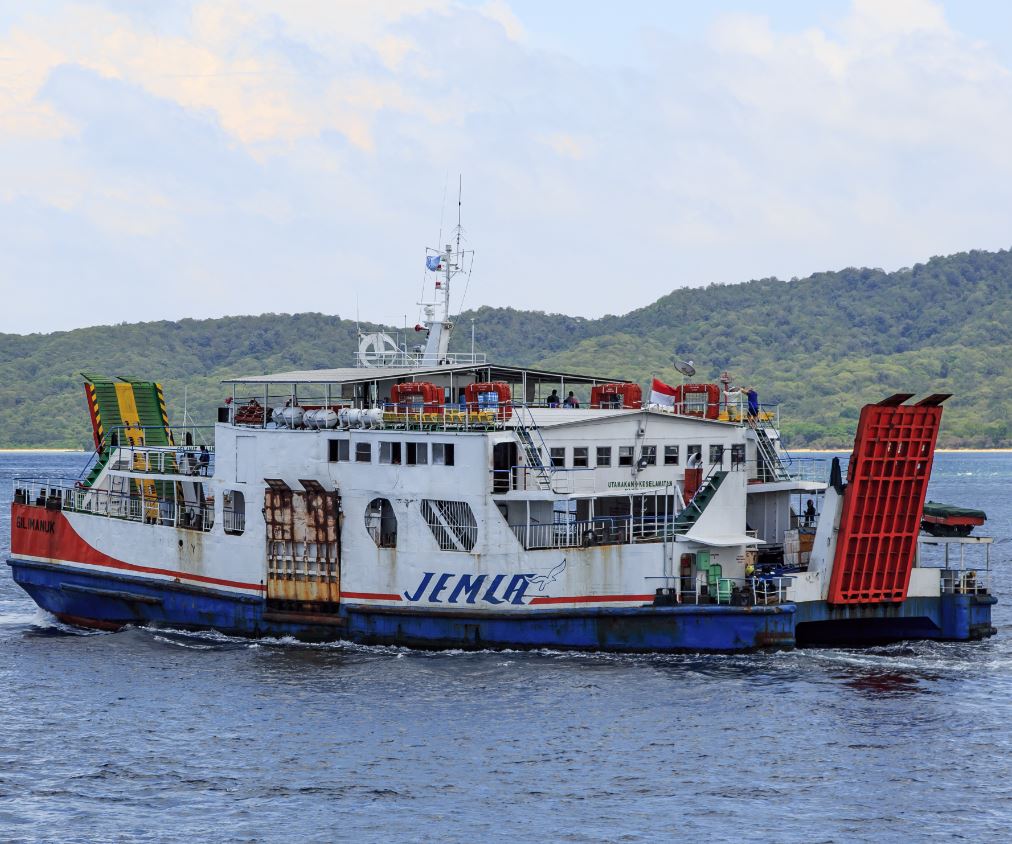 The amount of passengers this year has decreased by 60 percent in comparison to the year-end holiday last year.

He admitted that the decline was influenced by the decree ordained by the Provincial Government regarding new entry requirements.

As per safety measures, the government intended to reduce the influx of domestic tourists entering Bali this holiday season.

“We operated at least 28 ferries, with 110 trips in just two days” Nugroho added.

The traffic within Gilimanuk Port was managed well by the ASDP staff as long queues formed at the gates Saturday evening at 5:00pm.

“The majority of cars were from different cities in Java including Surabaya and Jakarta” Nugroho concluded. 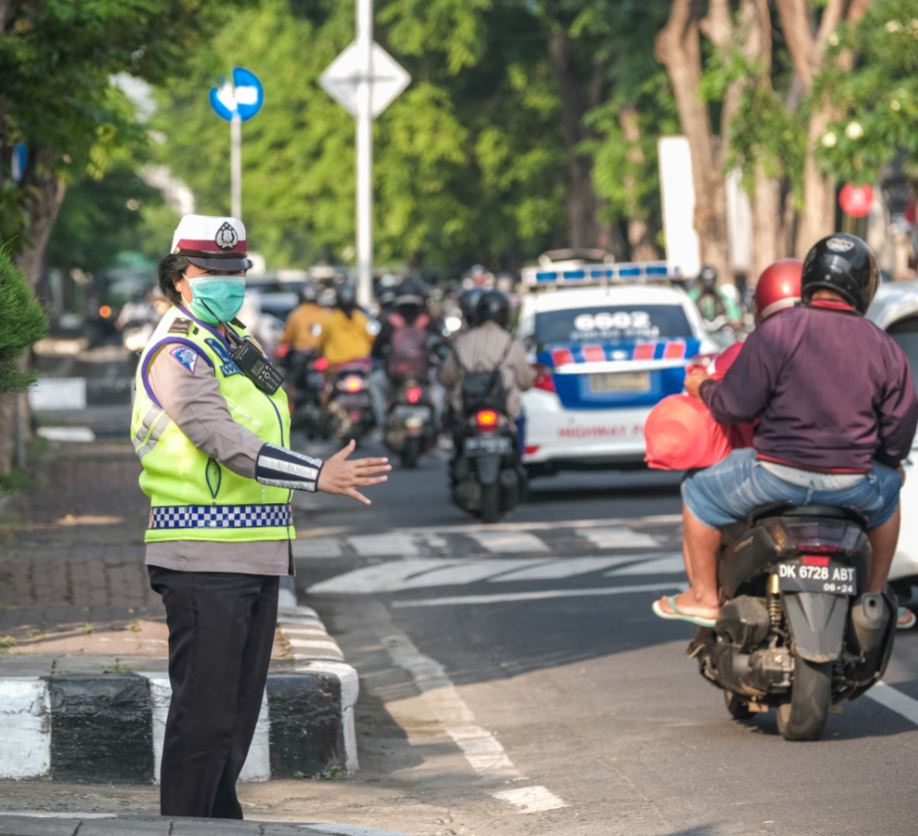