The body of 18-year-old fisherman, I Kadek Sukarada has been found after having gone missing at sea 8 days ago in the waters near Jembrana.

Sukarada went missing after his boat collided with another vessel and capsized on the sea when he was fishing. According to the previous report to Jembrana Police Department on Tuesday Sept 15th 2020, Sukarada’s friend I Made Ludra survived the crash and only suffered minor injuries. 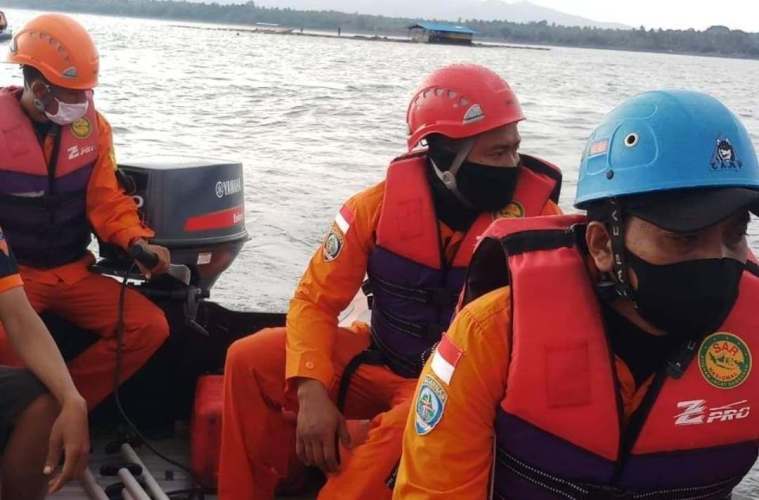 Sukarada’s was dragged by the current and disappeared in the ocean. The Head of Jembrana Search and Rescue, I Komang Sudiarsa has confirmed that Sukarada’s body has been found on Wednesday Sept 23rd 2020, stranded on the beach between Perancak and Air Kuning territorial waters. 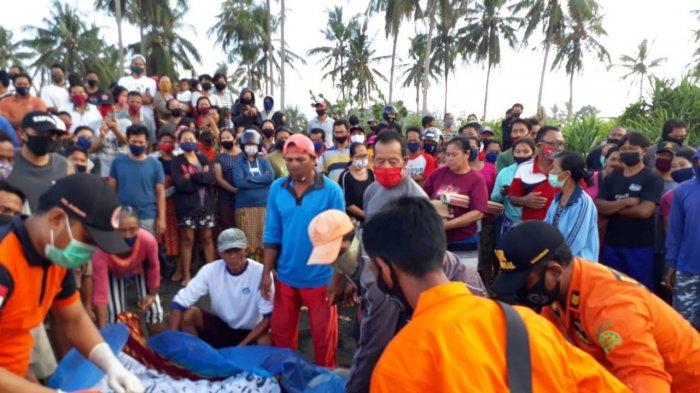 “It was pretty hard to identify the body as it’s already been decomposing. We saw some scars on his leg and arm”, Sudiarsa said during an interview. The family could finally recognize that it was Sukarada when they saw his outfit. He was wearing black training pants and red short on the outside and a grey shirt. 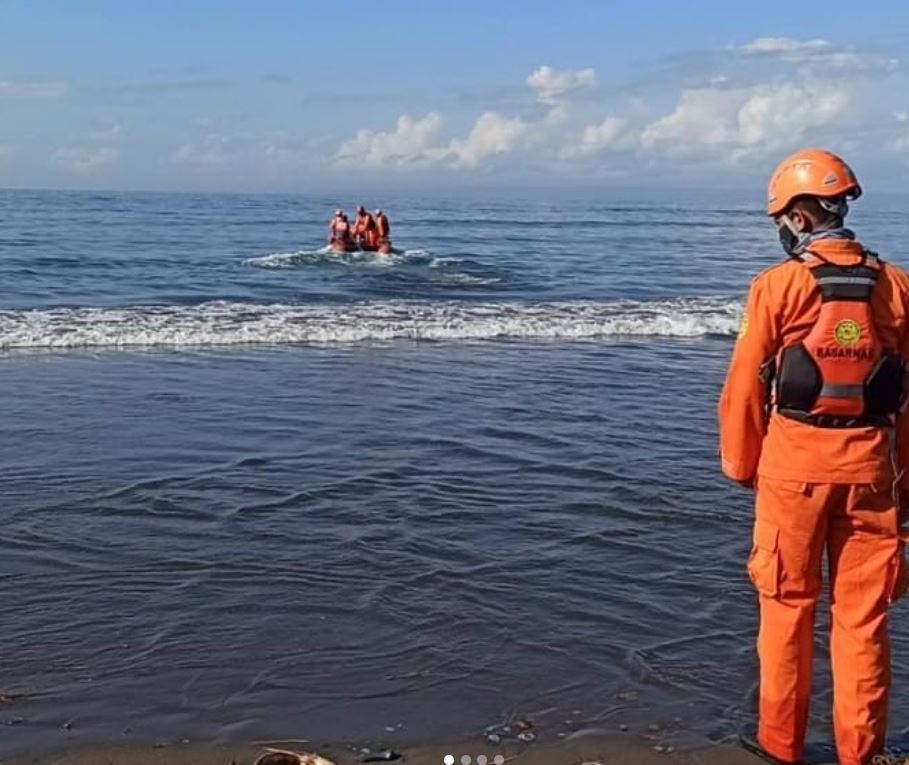 The family resfused to bring the body to Negara Hospital for autopsy and asked the police to take the body, and bring him home for funeral.