Social media reports are confirming that the Bintang Supermarket in Badung, Bali has been devastated by fire.

Firefighters quickly rushed to the scene and were able to get the blaze under control. It was extinguished shortly after but not before it caused extensive damage to the supermarket. 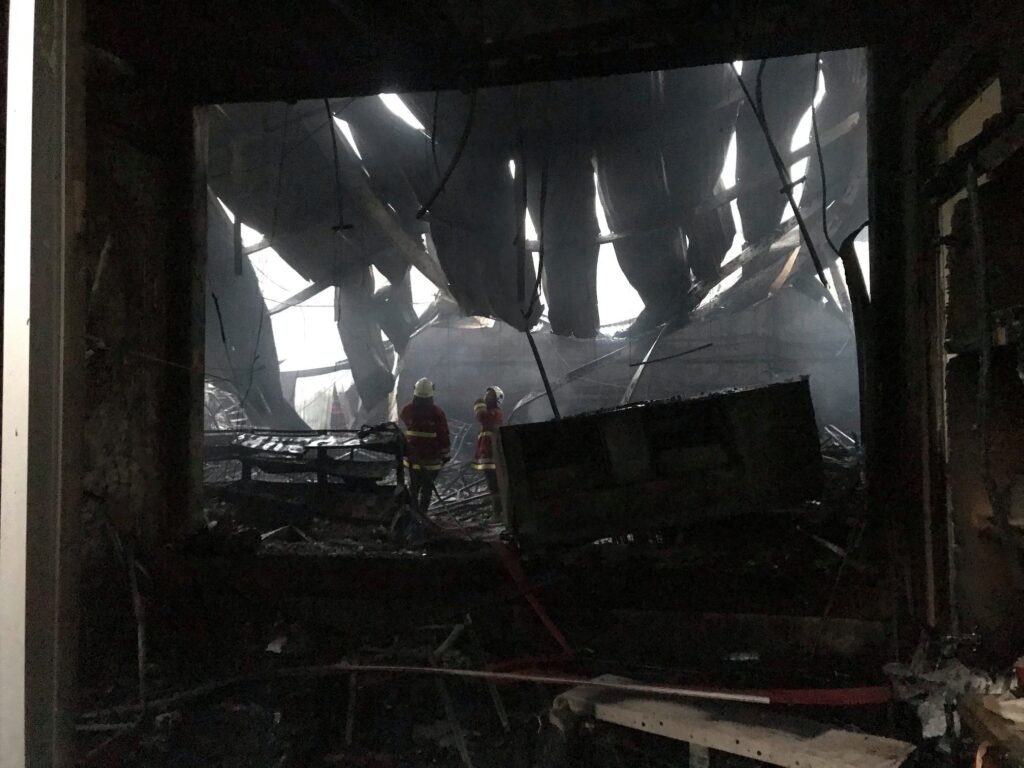 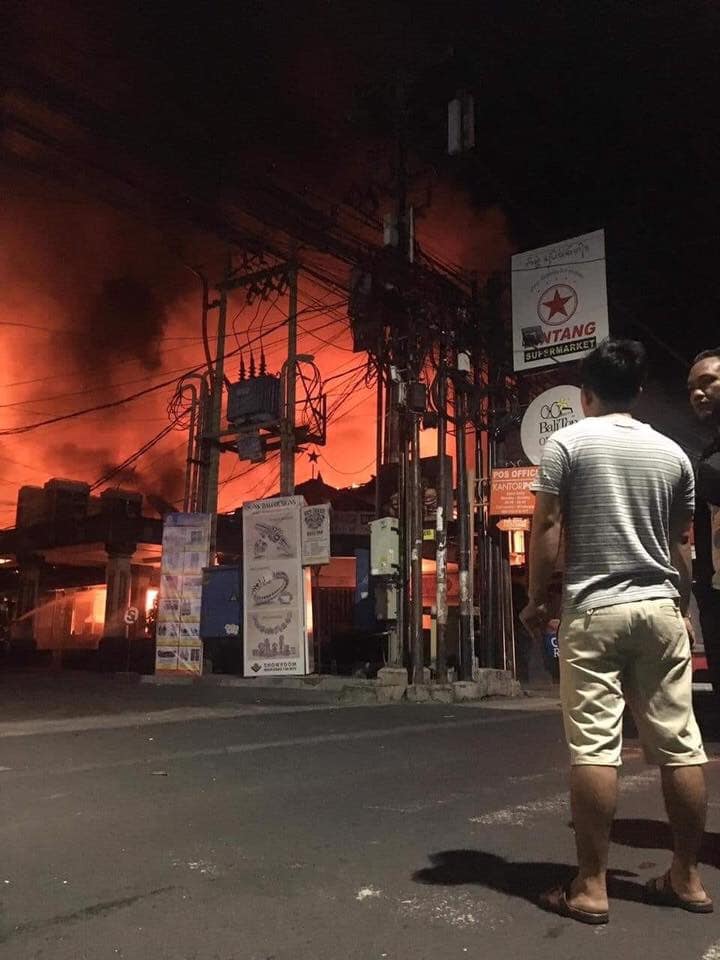 Authorities are urging residents and tourists to stay away from the area as only a narrow passage has been created for two wheeled vehicles. Long delays are expected as people slow down to take a look at the iconic building that suffered from the fire. 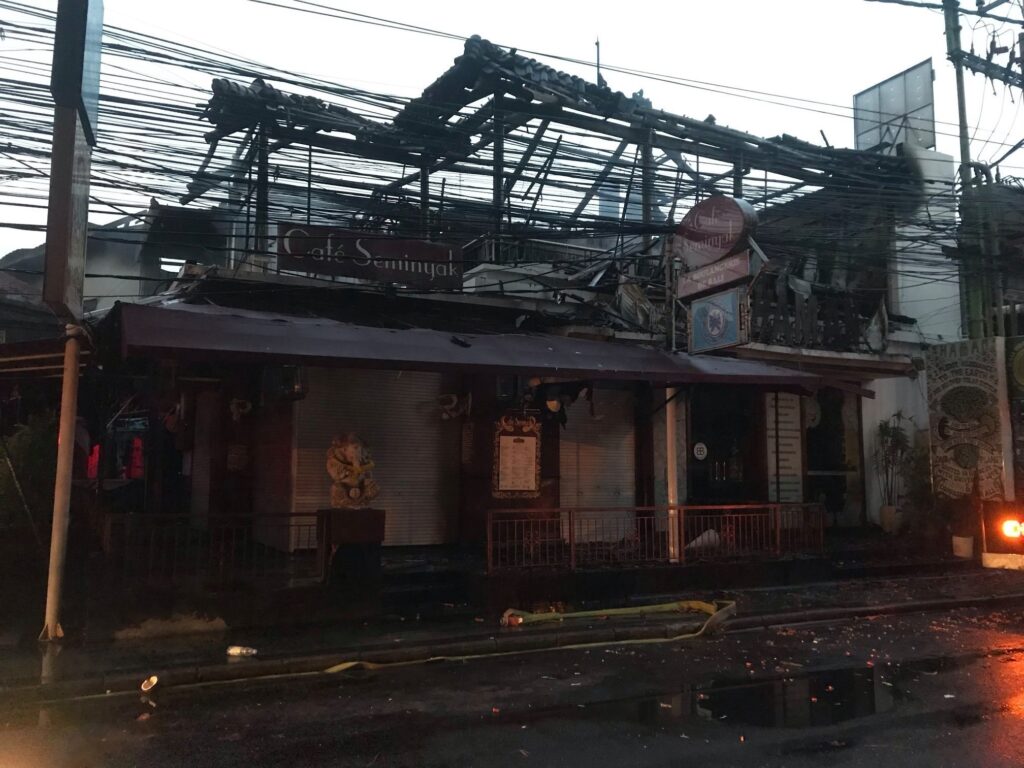 It was reported that the fire spread to several stores in the complex including a pharmacy, cellphone counter, post office, record shop, photo shop, souvenir shop, clothing store, restaurant, cafe and several smaller stalls. The extent of the damage is estimated to be at 350 square meters.

The cause of the fire is unknown at this time and investigators are at the scene.