Seven minors and two adults were found begging on traffic lights in Denpasar on Thursday (10/12). The Public Civil Service Police have sent the underage children to Social Services. 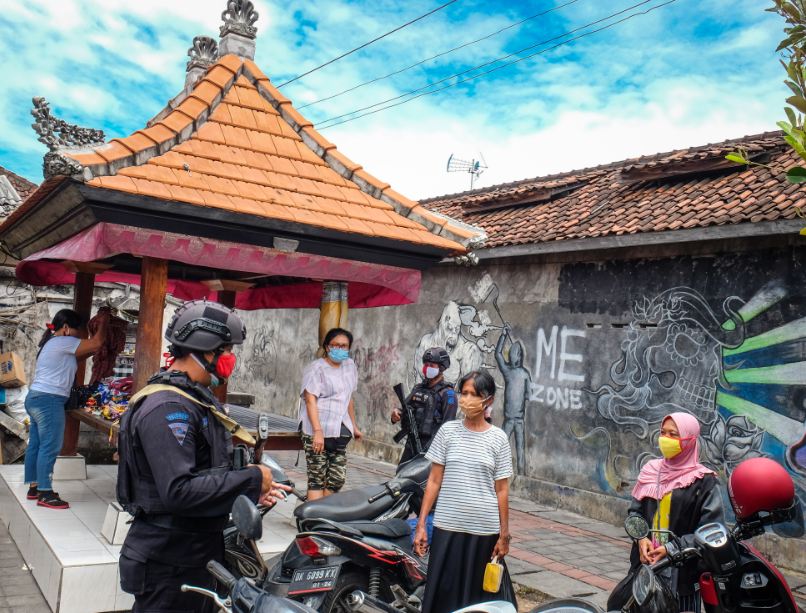 During an interview with the Head of Denpasar Public Civil Service, Dewa Sayoga, said the minors were spotted on Jalan Tohpati Denpasar and Badung Traditional Market. 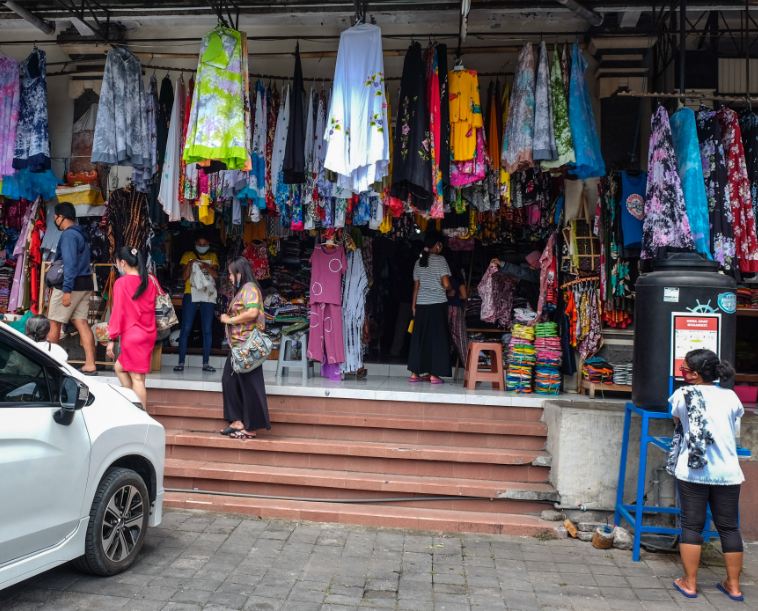 Sayoga added that most of the children live in a boarding house in Batubulan while others in Beringkit, Badung. They made their way into Denpasar from Karangasem.

All of them will be sent to Social Services for guidance before being sent back to their village.

“They violated public order by begging on the streets. Some of them are underage and should not be on the streets” Sayoga concluded. 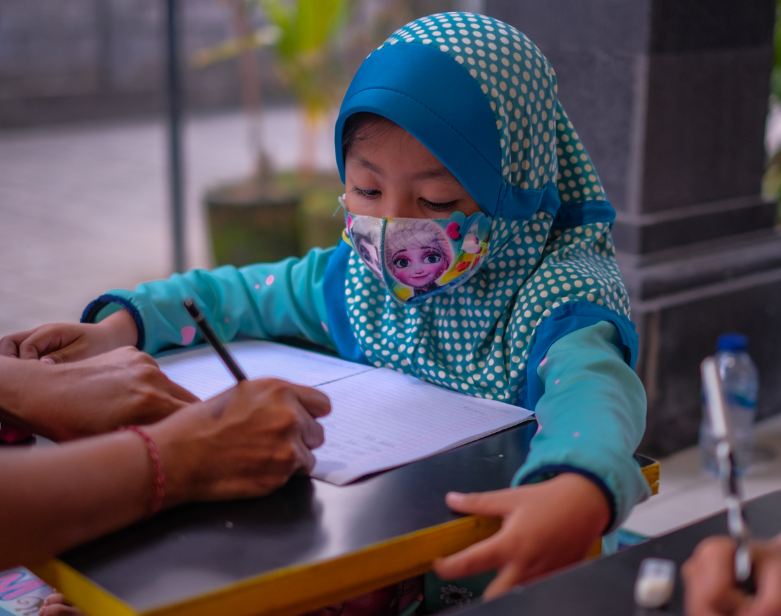 However, this is not a new phenomenon in Denpasar. Beggars have been on the streets long before the pandemic struck.

The beggar mafia targets young children to recruit in begging operations in an attempt to gain sympathy from passersby’s. The minors are told to sell small items and beg for money. 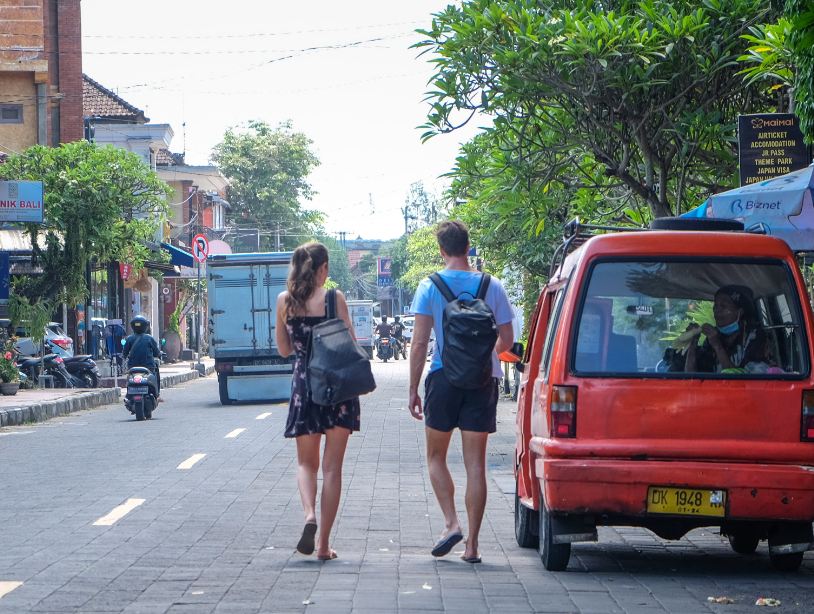