Badung regional government has requested financial support in the form of General Allocation Fund (DAU) from the central government to pay the salary of thousands of workers in the region.

Badung Regent, I Nyoman Giri Prasta confirmed that he sent a letter to President Widodo regarding the current financial situation in Badung regional government.

“I already sent a letter to the central government to provide General Allocation Fund (DAU) as assistance to our lack of financial resources,” Giri Prasta said.

Prasta explained that prior to the pandemic, the labor expense of the Badung region was USD 50.5 million (IDR 717 billion) per year.

Meanwhile, the Head of Badung House of Representatives, I Putu Parwata stated that the government staff salary should be the responsibility of the central government and he agrees with Giri Prasta’s decision to ask for support.

“The government’s staff salary should be paid by the central government, but Badung had been subsidizing it before the pandemic struck as it had massive earnings from the tourism sector,” Parwata said on Sunday (28/2).

Additionally, he said that Badung should ask for further assistance in order to save the current reserve that the regional government has, so all the Badung programs such as infrastructure and economic stimulus for small businesses can still be completed. 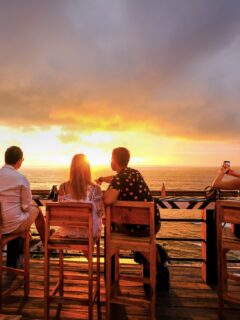 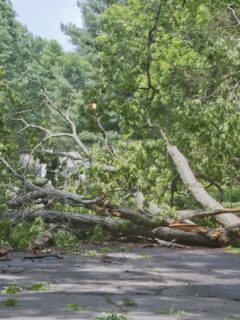 Have to boost exports.