After its adverse effect on the tourism and hospitality sector, the provincial government of Bali has decided to revise the recently issued regulation on entry requirements for domestic visitors this holiday season.

The regulation initially required all domestic air arrivals to provide a negative result PCR test taken no longer than two days before departure.

Following the release of the regulation, more than 130,000 domestic holiday trips to Bali were cancelled. 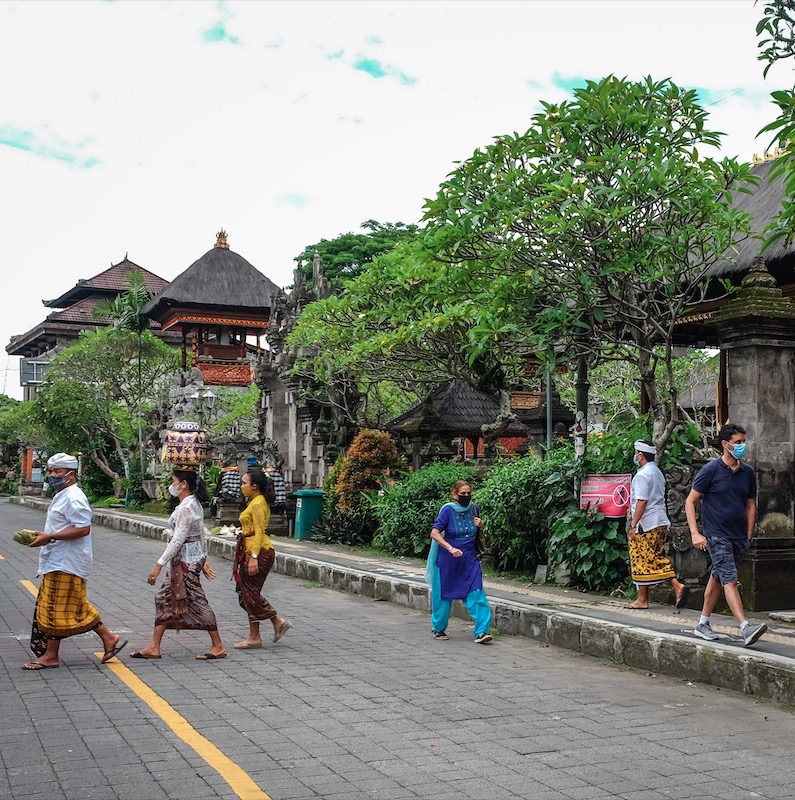 Bali Regional Secretary, Dewa Made Indra, said that after hearing the negative effects of the regulation on the tourism sector, government officials decided to revise aspects of the decree to help the economy without compromising safety.

“From the last meeting that was led by Coordinator of Maritime and Investment Minister, Luhut Binsar Pandjaitan, we’ve all agreed to make some corrections. The new policy that was supposed to be implemented on Friday (18/12), has been delayed until Saturday (19/12)” said Made during a press conference on Thursday (17/12). 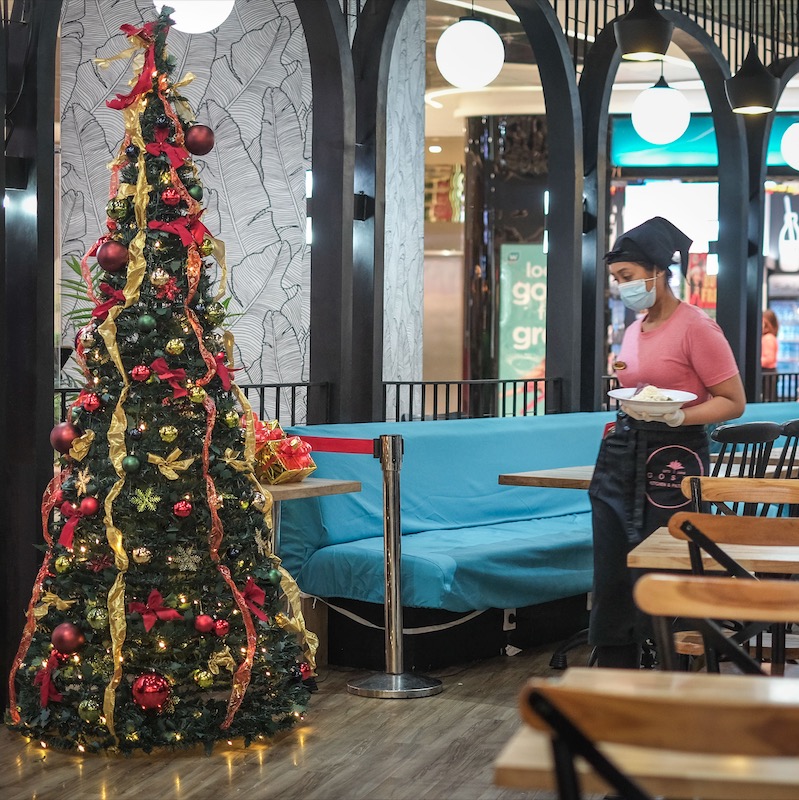 Upon revision, the new regulation does not apply to the following: 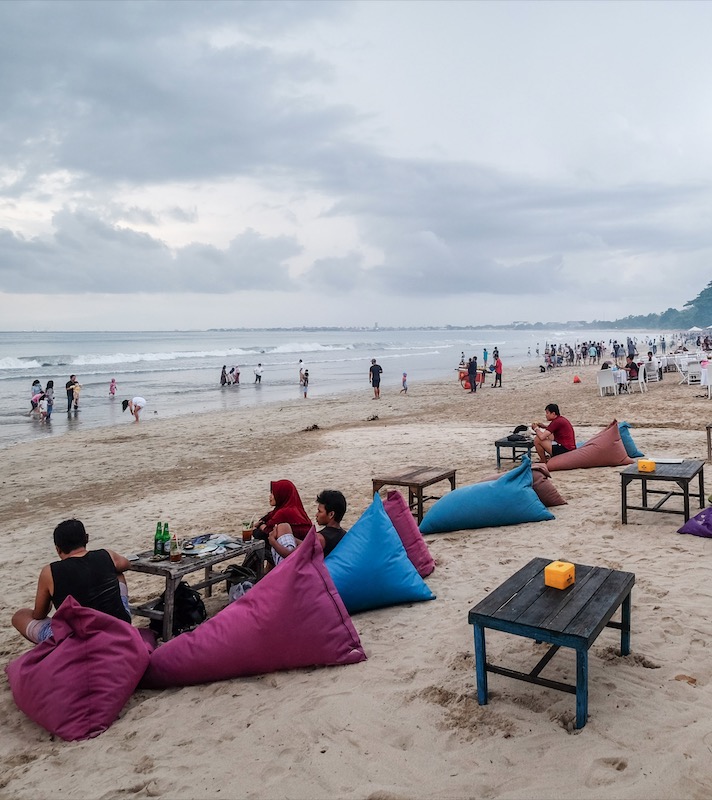 Made Indra added that the requirement of the PCR test result to be taken no longer than two days prior to departure, has been extended to seven days.

“The Government Decree Number 2021 year 2020 is aimed to create a balance between safety and the economy, so the tourism sector can remain operational” Made Indra concluded.

Meanwhile the influx of domestic tourists has already begun at the domestic terminal in Ngurah Rai International Airport as many visitors decided to arrive before the new policy came into effect. 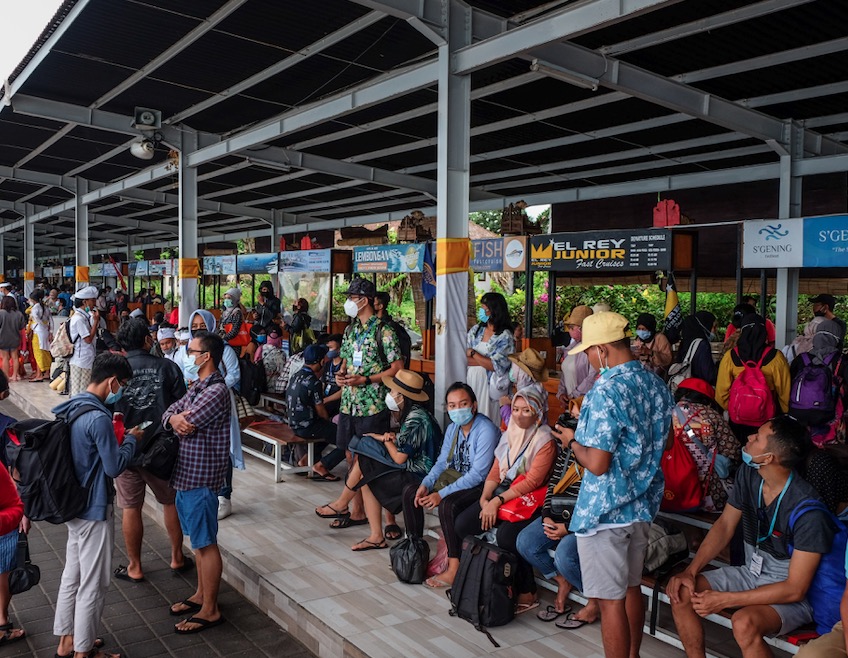