The Central Government has confirmed plans to build a railway line from Badung to Buleleng . The project aims to optimize economic growth, especially in the tourism sector. 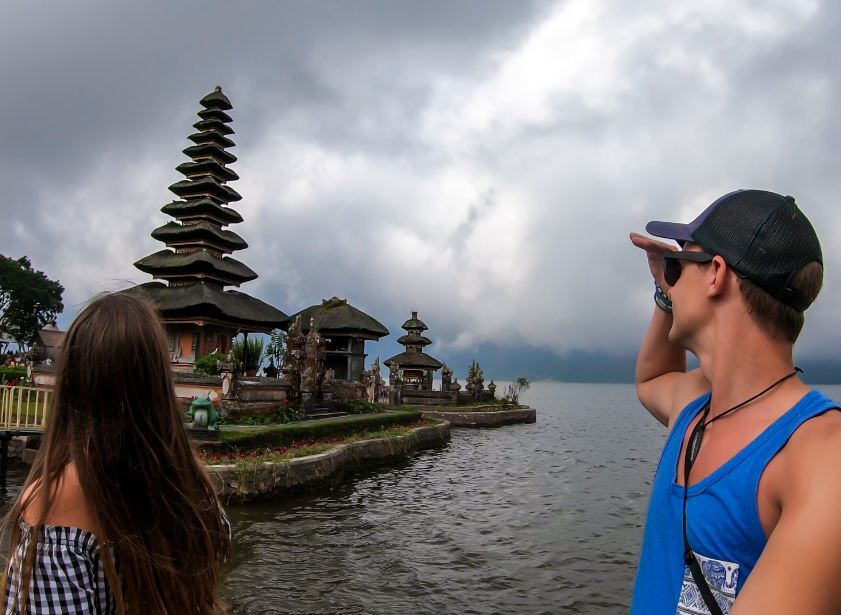 The government is optimistic that the railway, spanning from Badung to Buleleng, will enhance tourism in Bali. The Project is regulated under the President’s Regulation Number 109/2020 in Accelerating the National Strategic Project (PSN).

In discussion since 2018, the project’s vision is to minimize the economic imbalance facing Northern Bali. With the execution of the railway project, the Government also plans to enhance public transportation under the Autonomous Rail Rapid Transit (ART) that will connect Ngurah Rai International Airport to Sanur. 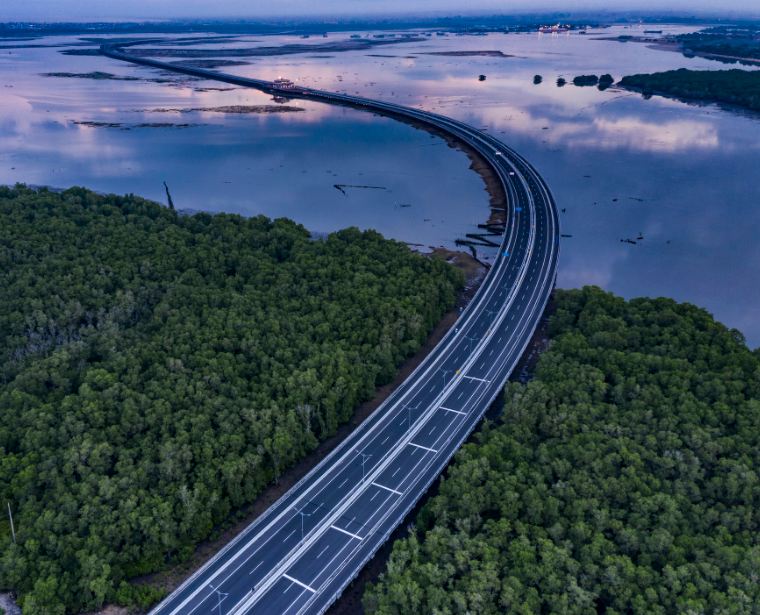 The Government has received interest from investors in the funding of this project. The investment required for ART is lighter in comparison to the railway project, as it upgrades existing infrastructure such as roads and signals lights. The Directorate General of Railways, Zulfikri said that the government plans to build a new railway station, Sarbagita, that will connect Denpasar, Badung, Gianyar and Tabanan. The areas considered most potential due to high economic activity.

A Researcher in the Transportation Field, Djoko Setijowarno supports the upcoming project in Bali. “Railways don’t require spacious land to build. Unlike toll roads that require at least 50 meters in width, railways only require 20 meters for a double track rail” Djoko concluded.