A 59-year-old man named Ferry Tjandratno Pradigtho has been found dead in his house located in Jalan Anggrek, North Denpasar.

The Head of the Denpasar Public Relations Police Officer, Iptu Ketut Sukadi said that Ferry was found lifeless by his wife, Fransisca Susi Mariani (59) on Tuesday (6/4) after spending several days inside his bedroom alone without going outside. “According to information from his wife, Ferry was depressed after losing his business 10 years ago.” Iptu Sukadi said.

“Prior to his death, Ferry was staying in the house with his wife and his 5 children. But since his business went bankrupt, he became an introvert and didn’t want to interact with other people.” Sukadi added. According to the investigation from the medical team, they predicted that Ferry was already dead around 12 hours before being found. Sukadi also explained that the responding officer noticed blood that came from his nose and mouth.

The body has been sent to the Sanglah Public Hospital for further investigation by an ambulance from Regional Disaster Management Agency (BPBD). “We’re still trying to find out the cause of his death as we found some suspicions, so we need to conduct an autopsy.” Iptu Sukadi concluded. His wife also admitted that their relationship was affected by his behavior, so they didn’t really communicate with each other when Ferry was alive. 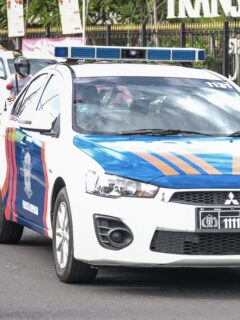 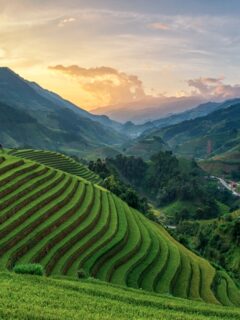 Next
Bali Will Host 20 National Events To Attract Domestic Visitors In 2021
Click here to cancel reply.