The Central Government of Indonesia has ordered the temporary closure of all foreign flights scheduled to arrive between January 1-14 2021.

The decision was made following the discovery of a new variant of Covid-19 which has spread to several countries. 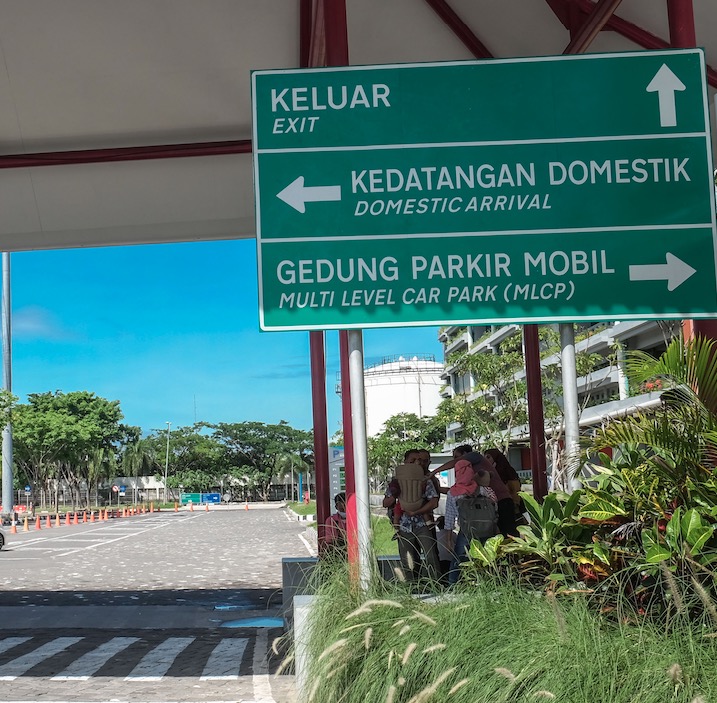 Since the new variant of the virus first surfaced in England, the Indonesian government had initially prohibited visitors from the UK in entering Indonesian territory.

As more countries in Europe and across the world have started detecting the new strain, Indonesia has resorted to additional safety measures.

In a virtual press conference on Monday (28/12), Indonesian Minister of Foreign Affairs, Retno Marsudi stated “All international flights scheduled to Indonesia on January 1-14, 2021 will be put on hold.” 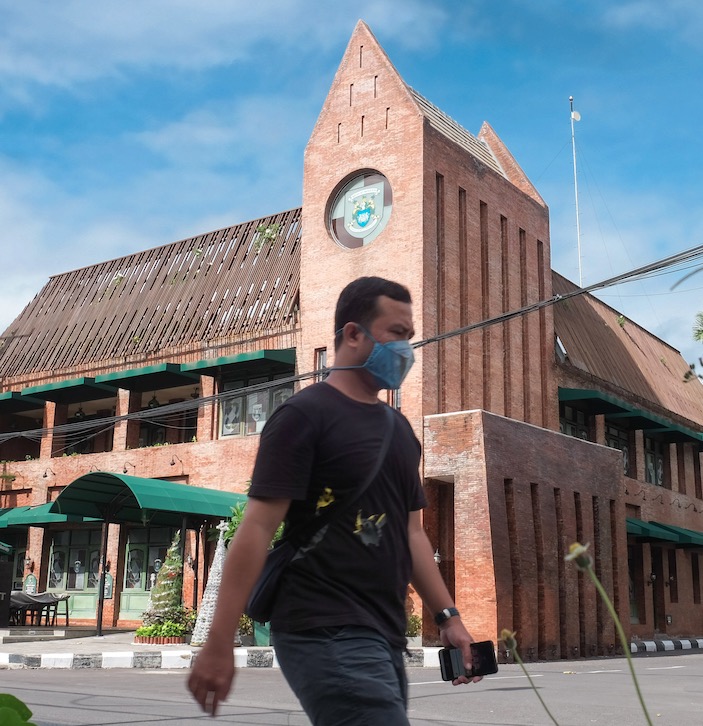 All visitors arriving in Indonesia until December 31 are required to present a negative-result PCR test taken no longer than two days prior to departure.

Upon landing, they will then be re-examined at the airport and required to quarantine for the next five days at an accommodation arranged by the government.

Following the isolation period, a second PCR test will be conducted to confirm a negative result before the visitor is permitted to move freely in Indonesia. 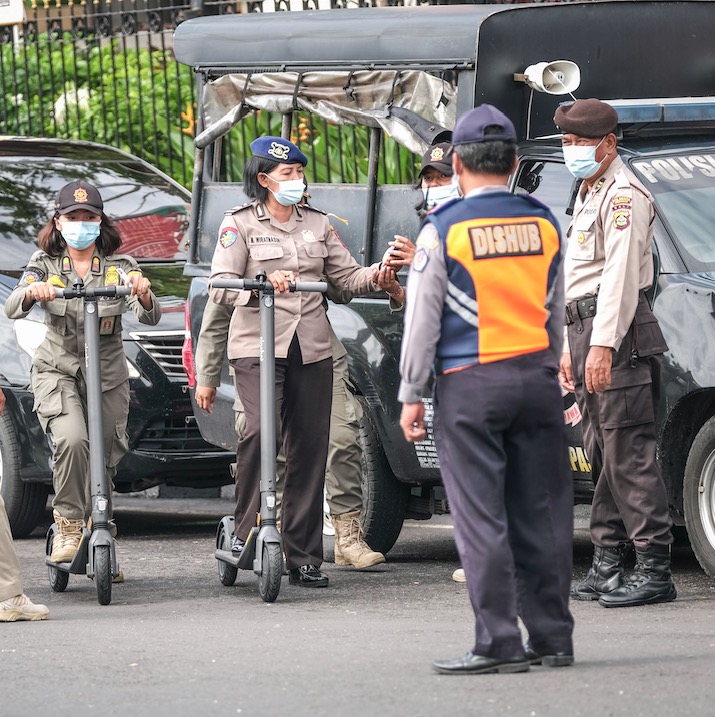 “These rules are in accordance with the Covid-19 Task Force Regulation Number 3 of 2020 concerning the Health Protocol for Travel During Christmas and New Year Holiday,” said Marsudi.

The travel restriction does not only apply to foreigners, Indonesian citizens returning to the country are also confined by the regulation.

Official government visits at the ministerial level are the only exemption during this time. 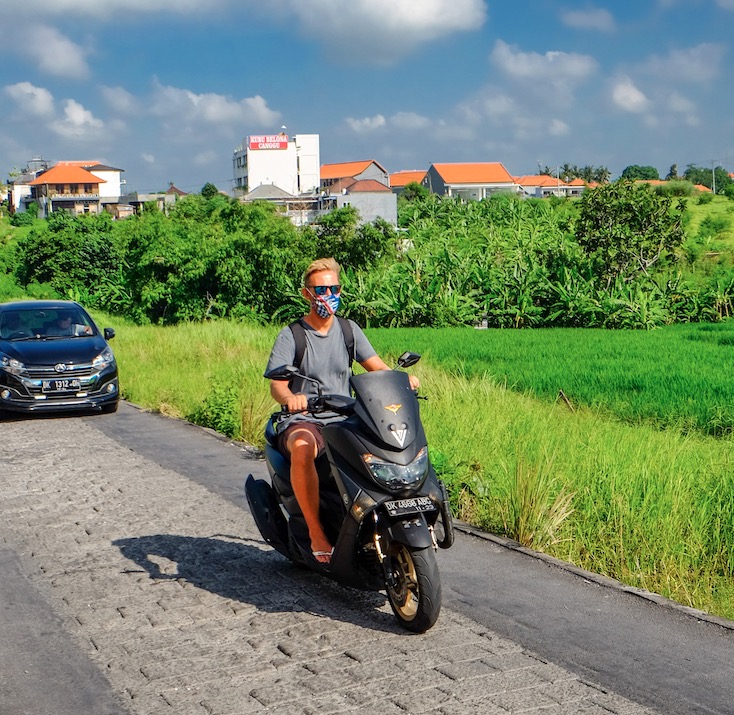