An alleged helmet thief from Bali died in hospital after being beaten by an angry mob in Kuta.

The alleged  thief was captured by a large group of people in front of the Ground Zero Monument on Friday. In the brutal attack, the man was critically injured and fell into a coma. He later succumed to his injuries and died in hospital on Friday. 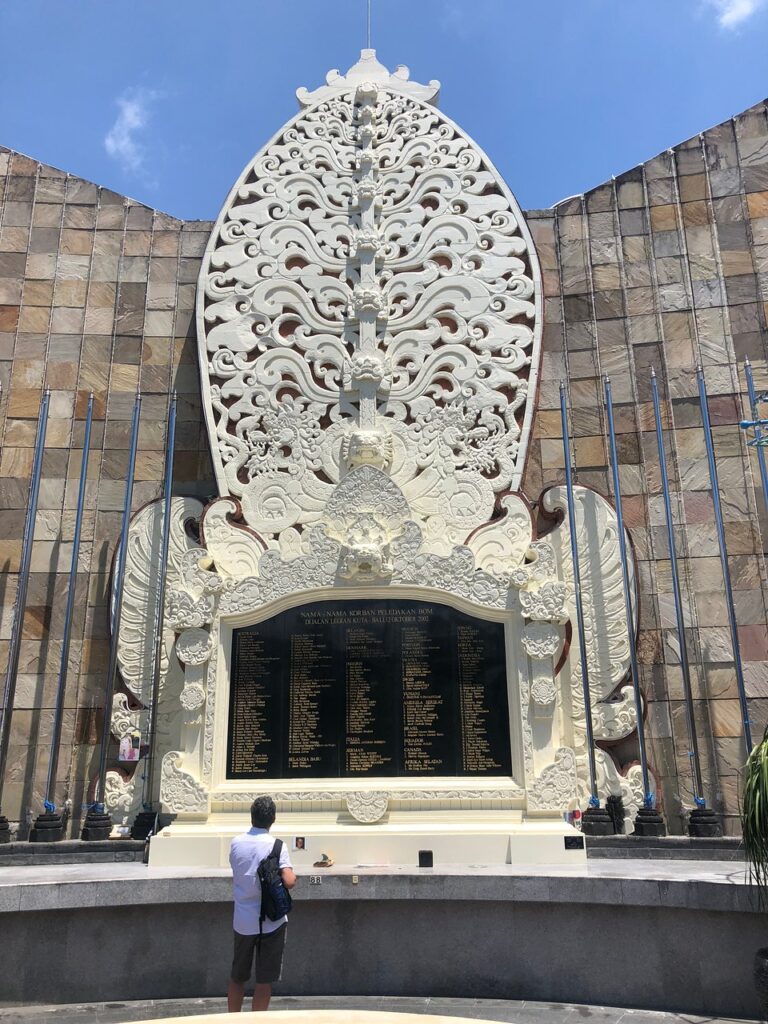 Head of the Criminal Investigation Unit of the Kuta Police, Iptu I Putu Ika Prabawa, confirmed on the death on Saturday.

Viral videos of the attack surfaced on social media showing the alleged helmet thief captured by a large mob of people in front of the Bali Bombing Monument in Legian, Kuta. 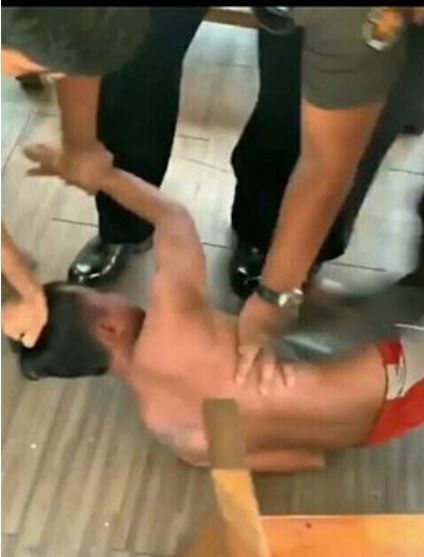 The Criminal Unit of the Kuta Police are investigating the death and the circumstances surrounding what led up to it.

Thieves have more to fear than jail in Bali. In a similar incident in 2015, a suspected thief was beaten to death in the tourist area of Seminyak.