The regional government has partnered with the Communication and Informatics Agency (Kominfo) to enable free WiFi connectivity to 55 villages in Badung District.

The new program is a government effort to support small businesses and education in the region. 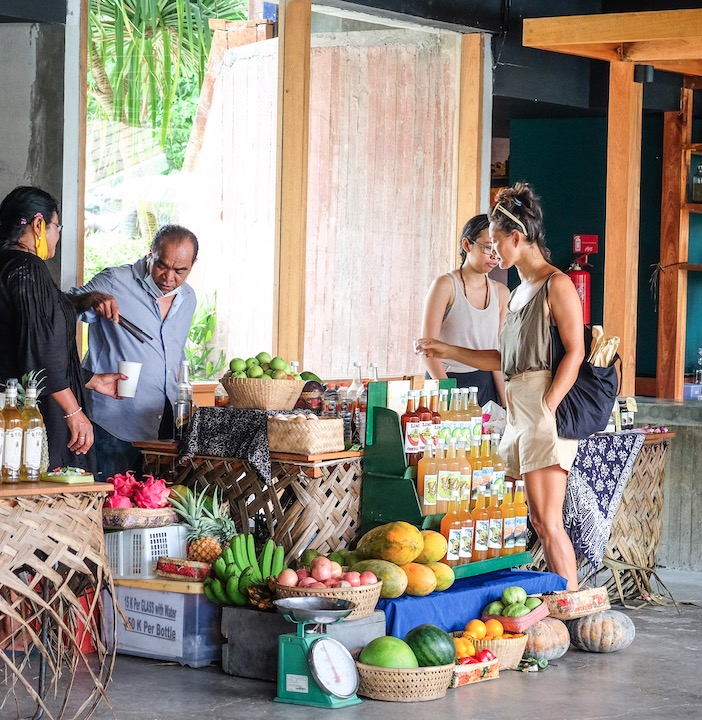 Kominfo has sponsored the ‘WiFi Corner’, which grants free WiFi access to villages through installing networks that connect to every house in the area.

During an interview on Wednesday (23/12), the head of Kominfo, IGN Jaya Saputra, said that thousands of residents in Badung will have complimentary access to the internet. 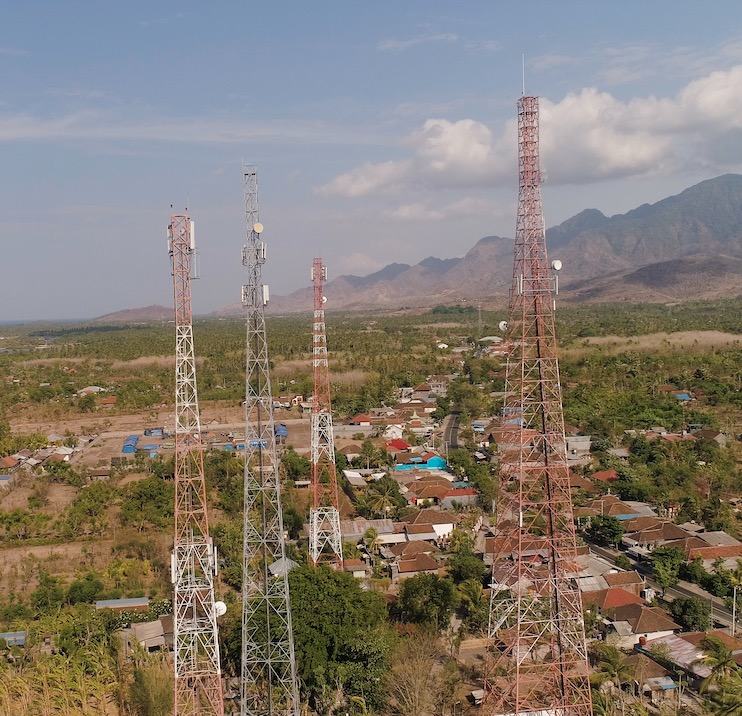 “With at least 250 households in each village, thousands of people will enjoy WiFi access once the installation is complete” Jaya Saputra said.

Certain schools have also requested access, including Belok Elementary School 4 and other schools from south and north Badung. 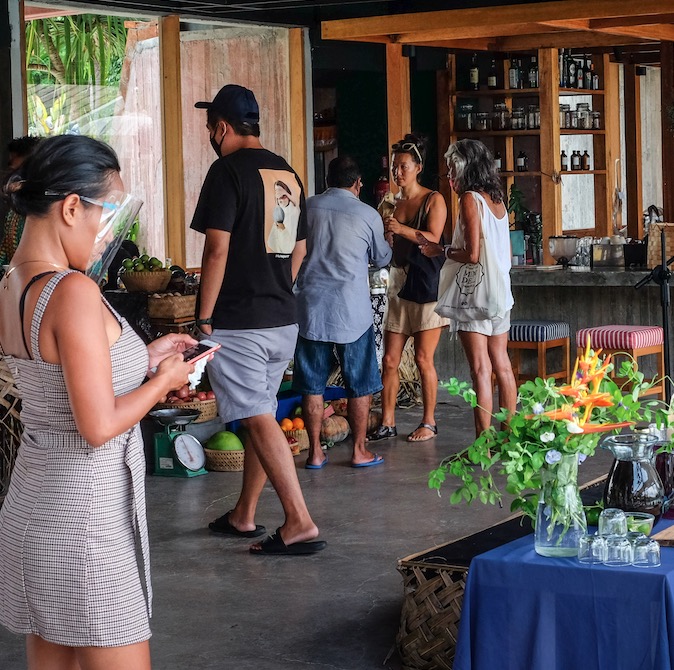 “The internet will have a speed of 100 mbps. Once the economy starts to recover from the current crisis, we will consider increasing it” Jaya Spautra concluded.

The free WiFi will also be granted to traditional markets to help business owners advertise online. The program hopes to influence new start-ups and e-commerce to accelerate economic recovery in Bali. 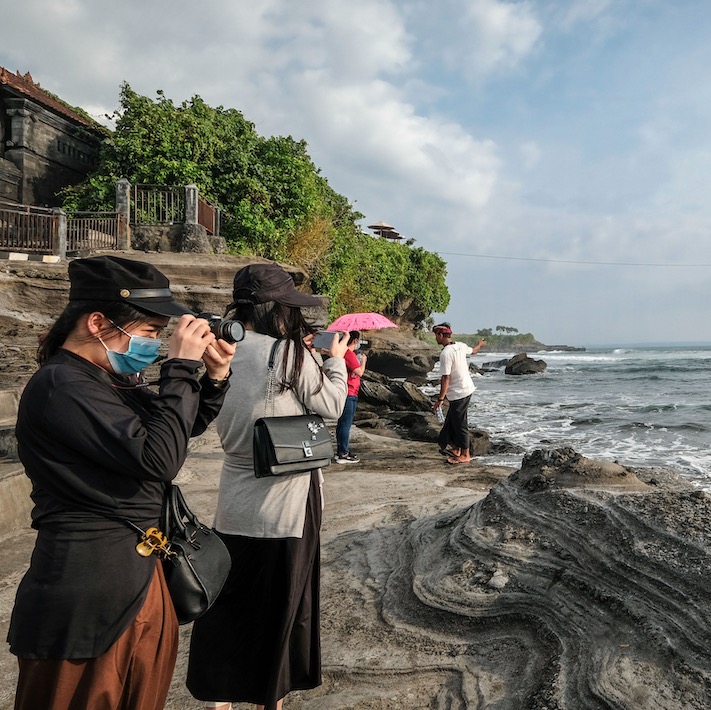