This is the airline’s second service to the famous holiday destinations of Indonesia, following the Ho Chi Minh City – Bali route operated from May 2019. 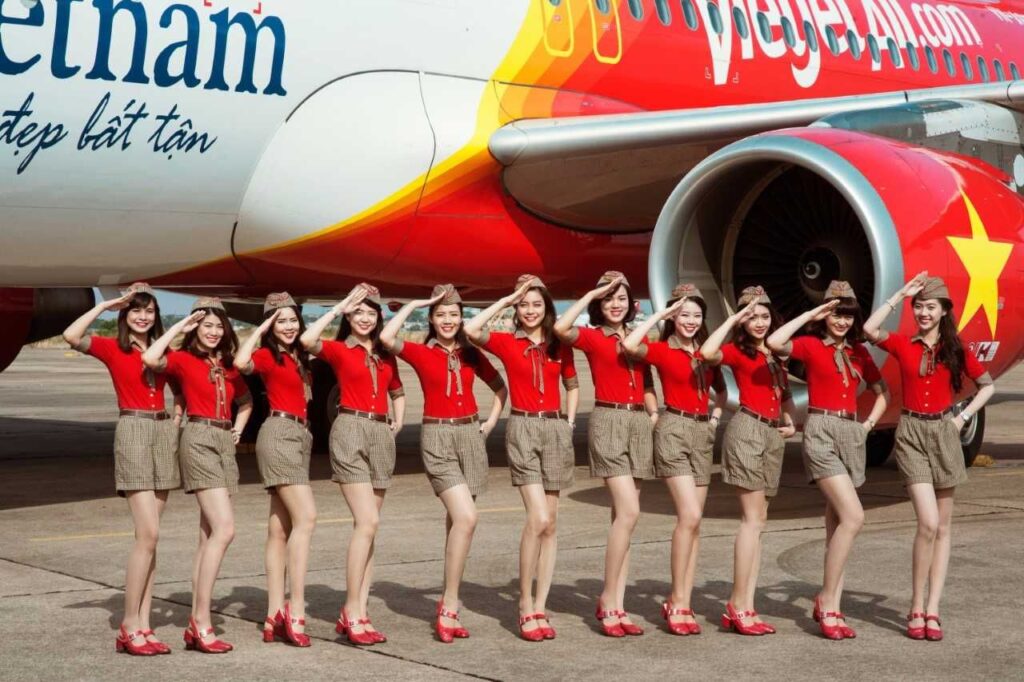 It is also the first direct route departing from Vietnam’s capital city to Bali.

“We are proud to be the first airline to operate direct flights between Hanoi and Bali. The new route operated from the second day of the Lunar New Year will meet the New Year’s travel demand of the locals and international travellers with less travel time and cost.”

Nguyen Thanh Ha, Chairwoman of Vietjet’s Board of Directors

As Vietnam’s capital city, Hanoi offers an unforgettable vacation with its rich history. Founded more than one thousand years ago, you will be astonished by Hanoi’s nuanced architecture and colonial facades. 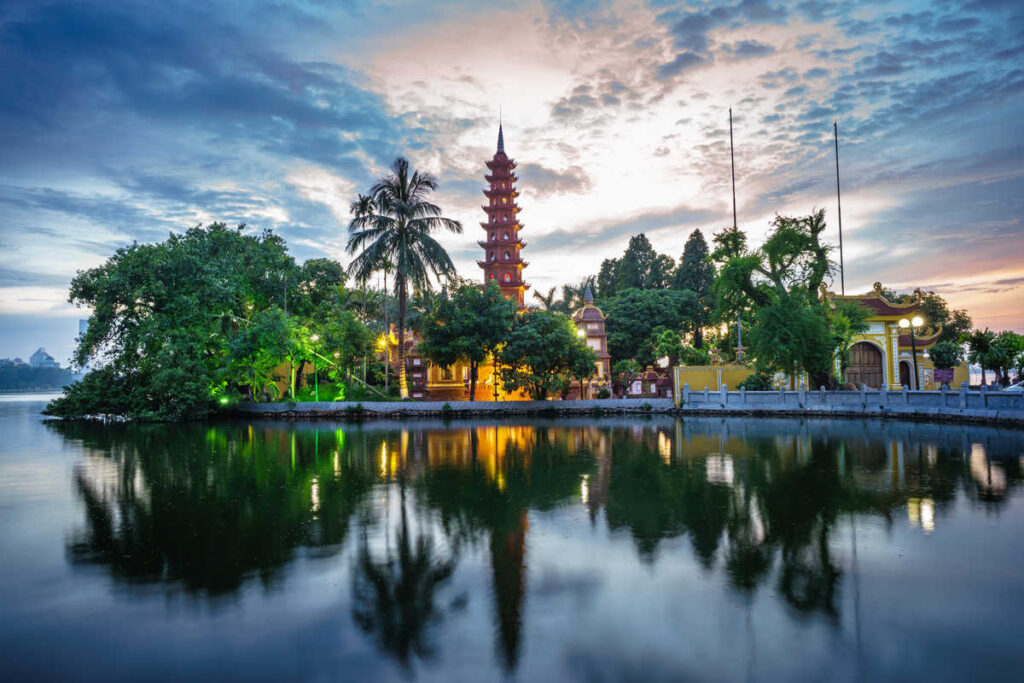 Meanwhile, Bali, one the most popular island destinations in Indonesia and all of Asia, is often called “The Island of the Gods” and routinely described as a tropical paradise.

Although Indonesia is a very conservative country, Bali has a more relaxed vibe and has been welcoming the controversial Vietjet with open arms.

In January of 2018 Budget carrier Vietjet thought it was a great idea to send barely clad women on board a plane full of Vietnam’s under-23 football squad . However it was all just horribly awkward, leading the airline to issue an apology after not being received well by the public in the communist country.

They insisted it was not a marketing stunt. 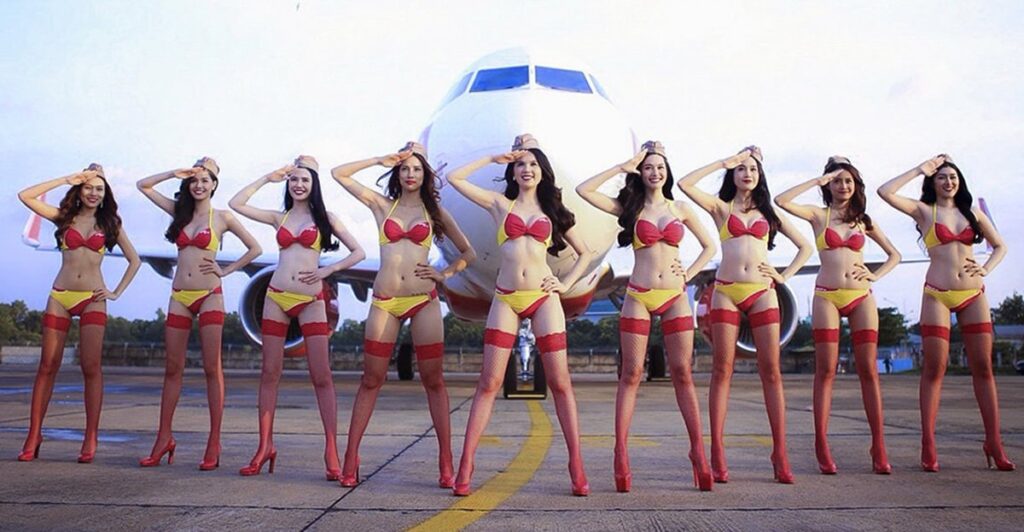 In 2012 the airline was aslo fined 20 million dong (about $1000) when it hosted a mid-flight dance by bikini-clad women.

The five candidates from a local beauty contest performed the three-minute Hawaiian-themed dance in front of passengers.