Couple Sentenced 15 Years For Possession Of Narcotics In Bali

A 42-year-old man named I Wayan Kariasa and a 32-year-old woman named Marcia Illasabina Hutasoit were set to be married until they were recently found smuggling narcotics. The couple has been arrested by Bali authorities for drug possession.

The Prosecutor, Eddy Arta Wijaya, confirmed that the couple was sentenced to 15 years imprisonment for their illegal actions.

“Wayan, who worked as a musician, and his girlfriend Marcia, who was once jailed over four years, will not only cancel their wedding but they would also spend most of their lives in prison for violating the Indonesian Drugs Constitution,” Wijaya said.

They were both arrested during their attempt to smuggle a package of crystal meth weighing 5.49 gram and a package of marijuana weighing 14.03 gram from Medan, North Sumatera into Bali.

The suspects were also penalized with USD 100,000 (IDR 1,5 billion) in fines. “Their jail time will be extended for another six more if they’re unable to pay the fines,” Wijaya added.

The suspect admitted that they were promised to receive USD 55 (IDR 800,000) for each transaction by a narcotic fugitive named Karlo.

Both of the suspects from Klungkung were arrested when authorities from the National Narcotics Agency did an investigation, and both admitted that they previously received drugs shipped from Medan, North Sumatera from Karlo. 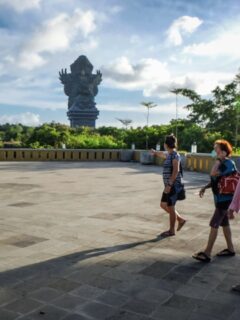 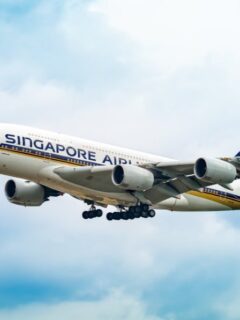 I will remember this draconian sentence next time a tsunami hits Bali and they ask for charity.

From westerners point of few, Indonesia could stop permanently there tourism efforts.