A couple say they have been left $14,000 out of pocket after they were barred from entering Bali and Malaysia over a damaged passport.

A man lost $14,000 and his and his wife’s dream holiday was “ruined” because his passport was deemed too damaged for travel News.com.au reported.

Richard and Ann Lane, from Lincolnshire in the UK, were also forced to miss three weeks of their three-month holiday as the passport tear meant they were barred from entering Bali and Malaysia. 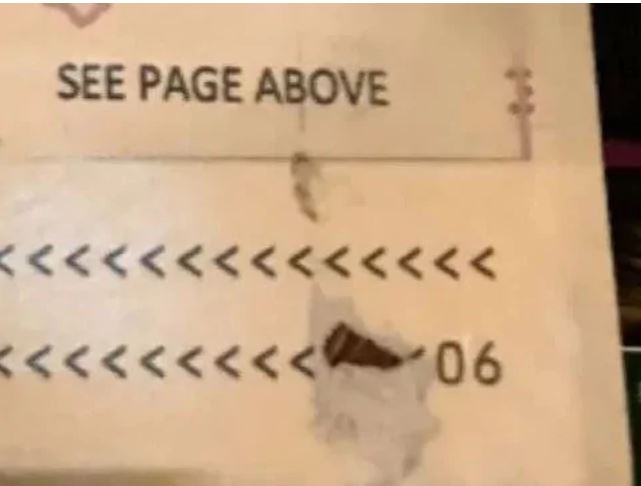 They had planned to travel around Asia and Australia, visiting many of their children and grandchildren, The Sun reported.

The pair, who are retired, took off from home in December 2018 and managed to visit Dubai, India, Malaysia and Australia without any problems.

When they tried to fly to Bali on January 21, 2019, they were stopped at the airport, the couple explained to the BBC program Rip Off Britain.

“We went to immigration (at Brisbane Airport) and my passport failed to scan,” Mr Lane, 76, said.

“Meanwhile, my wife had gone through immigration so I was on my own. I was left in limbo.”

Mr Lane was told that a small hole in the document wasn’t letting it scan despite him having used it to travel already.

He was then told he wouldn’t be allowed to travel to Bali.

“Eventually, someone told us that our trip to Bali could not happen because if the airline allowed us to fly, they would be fined heavily for trying to bring someone into the country with inappropriate documentation,” he said. 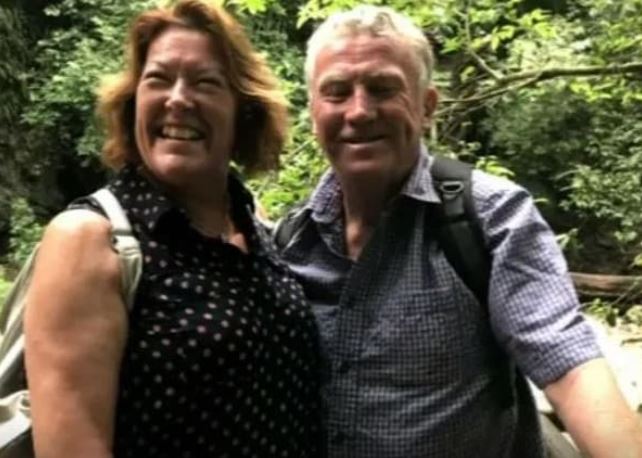 “My passport had only been used once before the trip, and it was not damaged when we left Heathrow Airport.”

The couple then booked new flights through Singapore to visit Malaysia, where one of their daughters lives, to get an emergency travel document – only to face more problems.

“They said, ‘You’re not going anywhere, you’ve not got a valid passport’.

“I felt victimised, I felt angry, I felt frustrated. I felt that in fact my holiday was being ruined.”

He was eventually given a special document that would allow him to get to the embassy in Singapore, but they were forced to miss their trip to Malaysia along with a visit to see their three grandchildren. 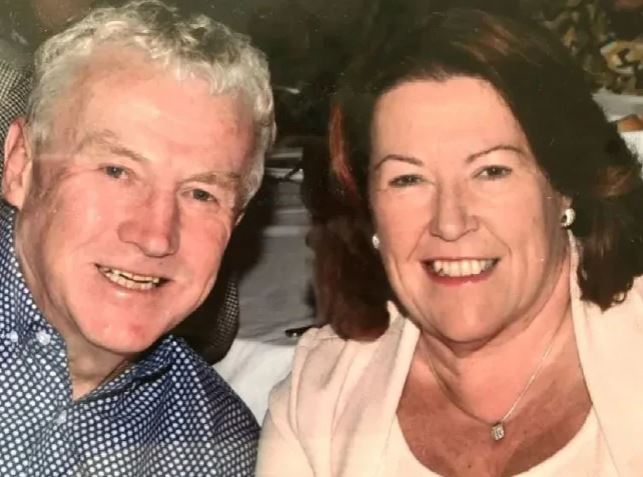 They had to stay in an expensive hotel in Singapore while they waited for the document, as the country was celebrating Chinese New Year, meaning a lack of accommodation was available.

Their insurance provider explained they were covered for “reasonable costs” when trying to acquire a new passport if it was “lost, stolen or destroyed” but not damaged.