A car accident in North Bali has claimed the life of one man after the vehicle plunged into a 10 meter deep ravine.

The accident happened on Wednesday evening Nov 11th 2020  when a vehicle carrying seven people went off the road in Buleleng, North Bali. 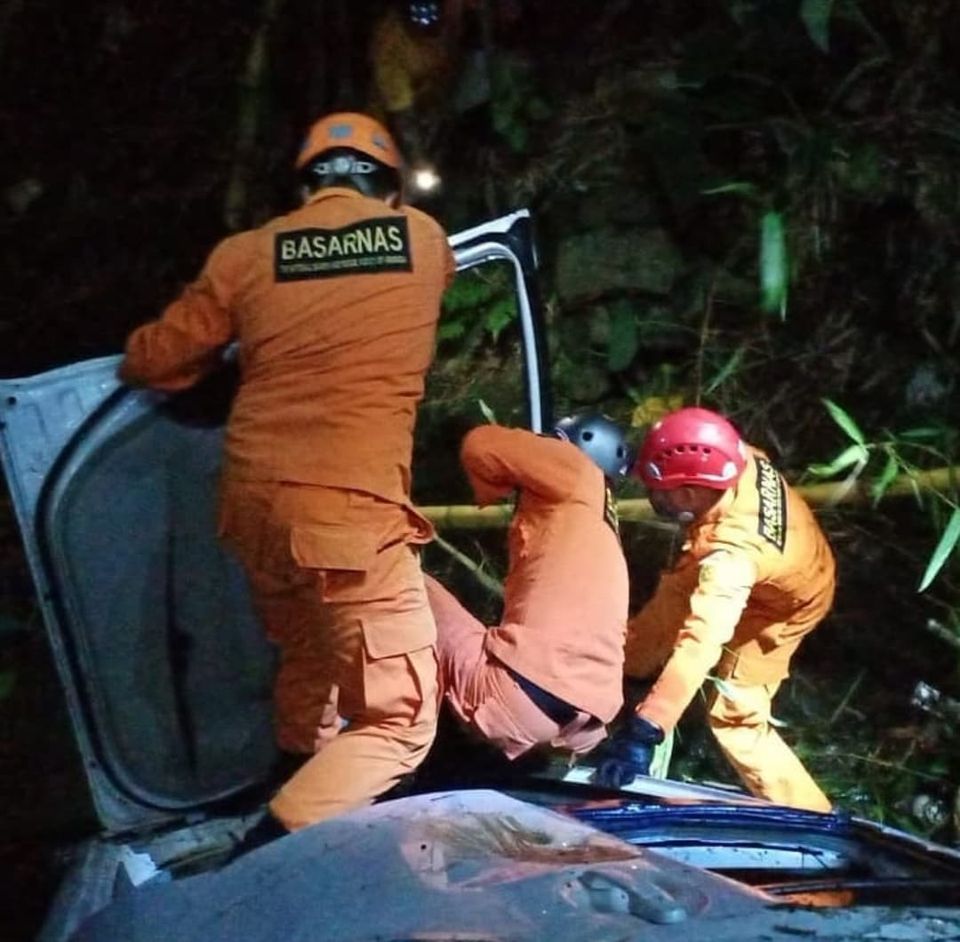 The car was found by a nearby villager at around 8:50 pm where seven men were found inside.

Head of Denpasar Search and Rescue, Gede Darmada said that 6 people survived the incident, but one was already deceased at the scene.

“He was pinched and stuck inside the wrecked car, so it was very difficult to get him out” Darmada said. 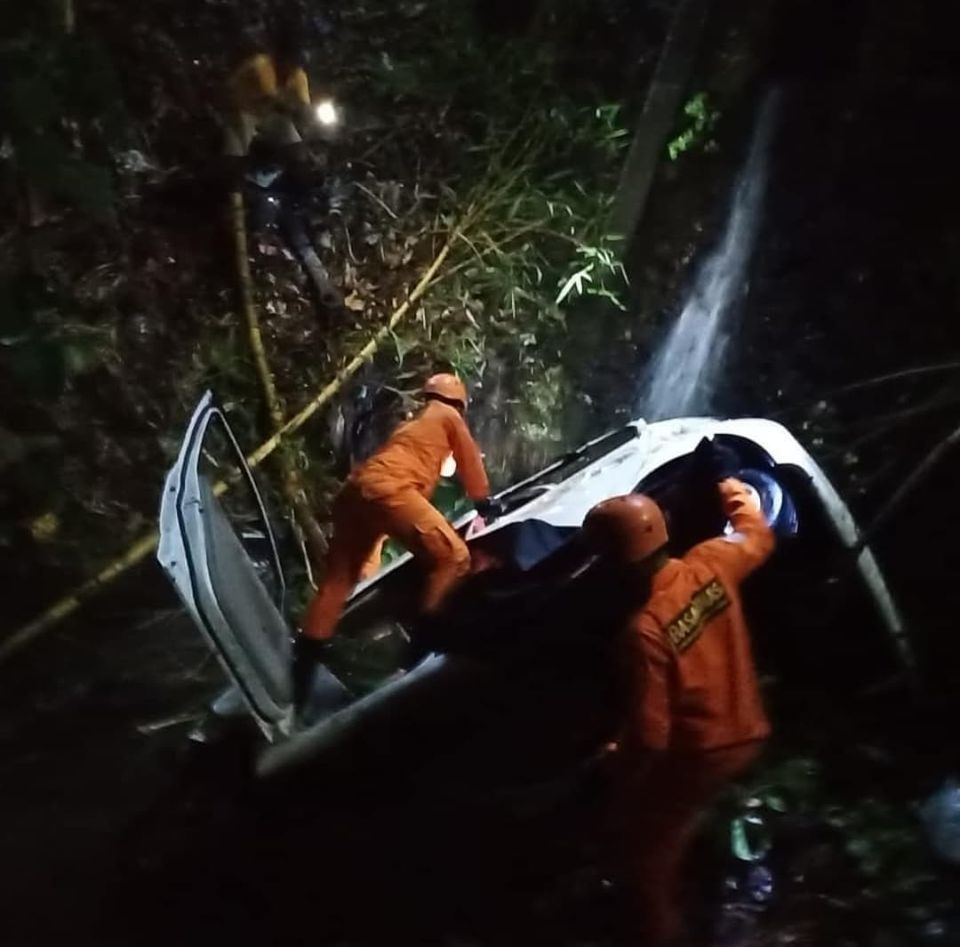 The other injured passengers were immediately rushed to hospital for medical treatment.

After receiving a report regarding the incident, the Buleleng Search and Rescue Team headed to the location right away to evacuate the victims and the car.

They finally evacuated the deceased man at 10:45 pm.  The man’s body was transferred to Busungbiu Clinic in Buleleng by police before being sent back to his hometown in East Java. 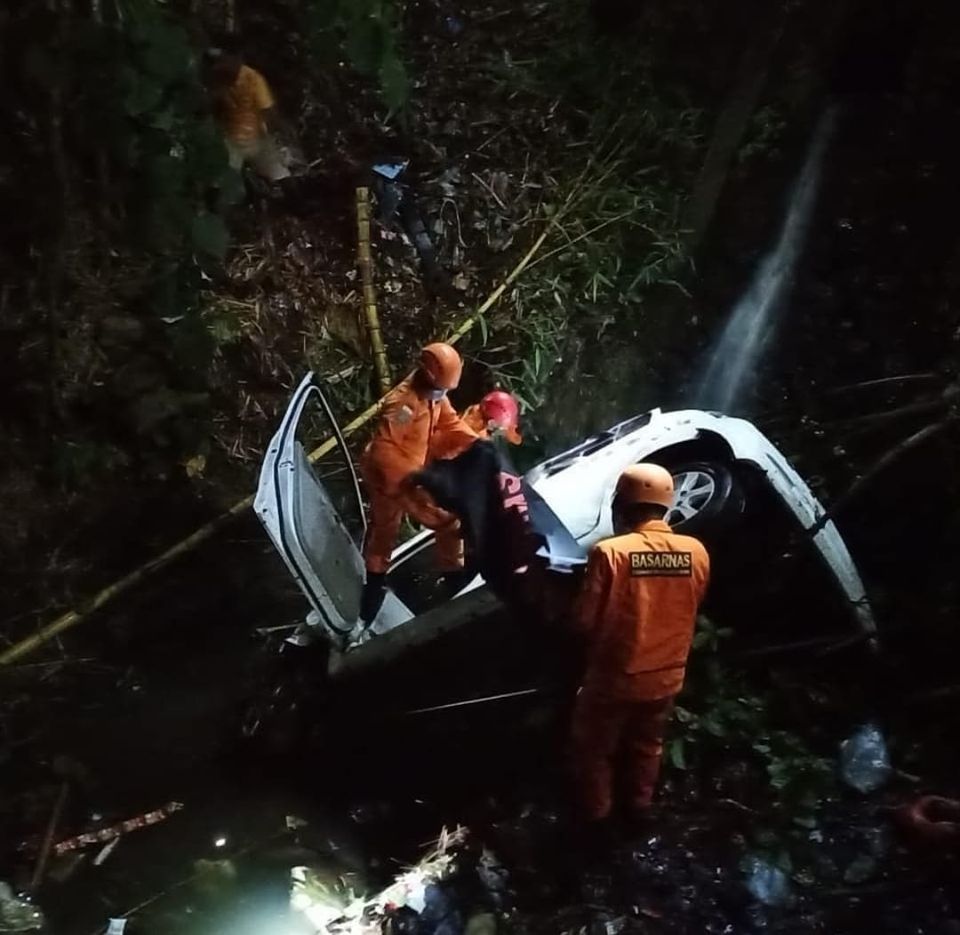 The man who has lost his life in the accident was 19-year-old man named Abdul Hadi from Jember, East Java.

The Search and Rescue Team, Busungbiu police officers and nearby residents were all involved in helping at the crash scene. The Head of Buleleng Public Relations, officer Iptu Gede Sumarjaya said that his men will be investigating the accident that cost the man his life. 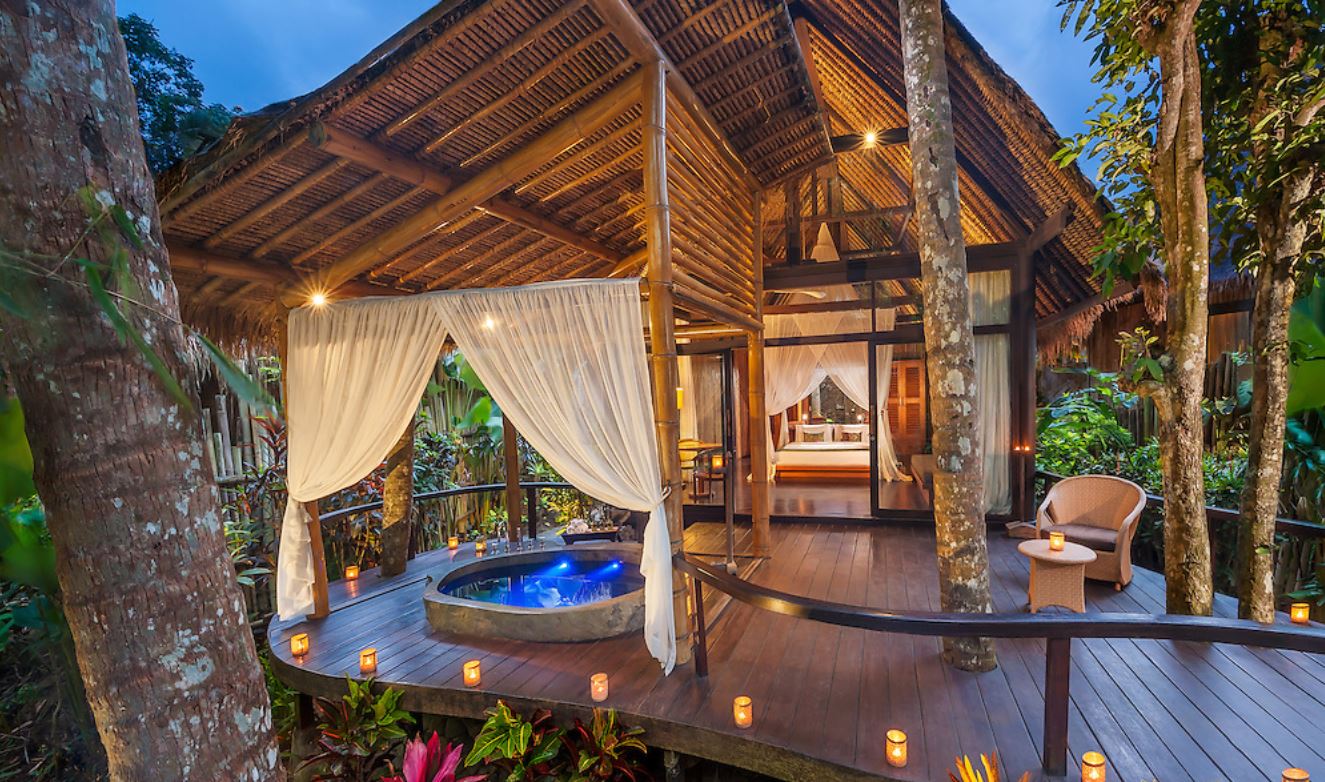 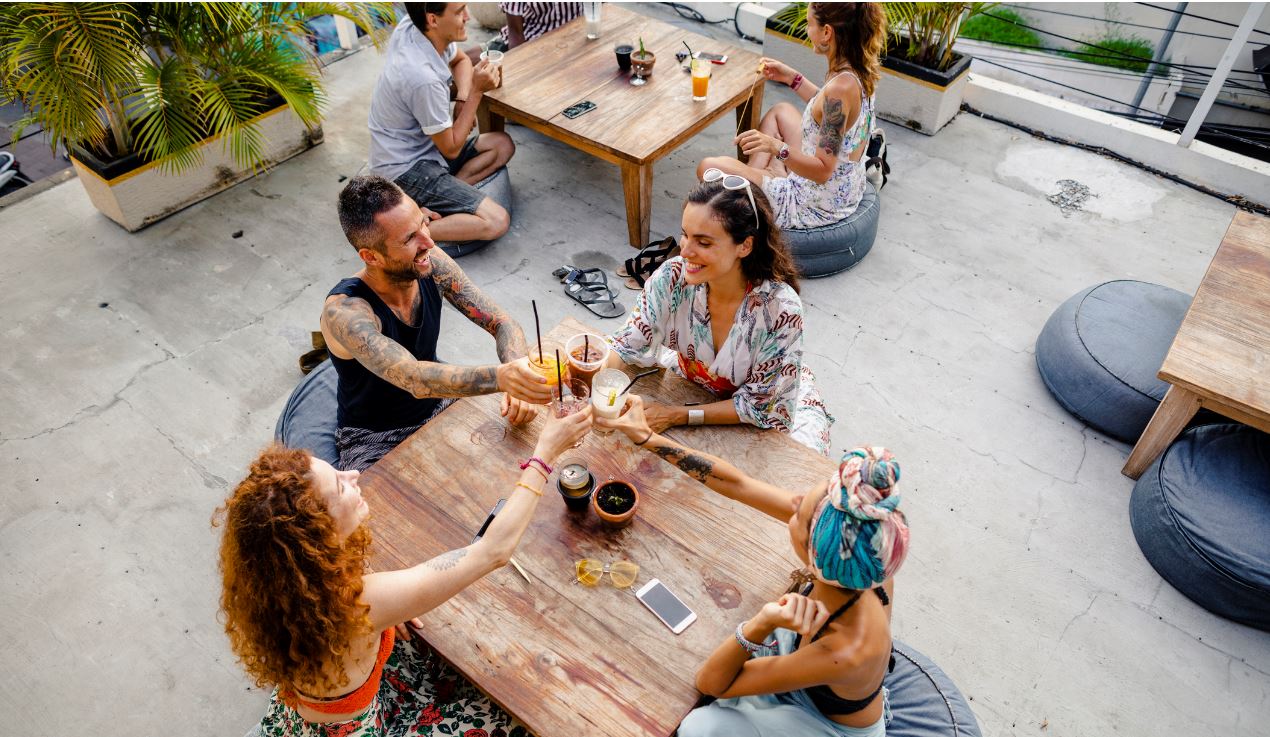 Next
Potential Ban On Alcohol Bill Could Threaten Bali Tourism and Liquor Industry If Passed
Comments are closed.