The Hills: New Beginnings star Brody Jenner and his ex ‘wife’ Kaitlynn Carter fueled rumors they’d rekindled their romance by flying back to Los Angeles together from Indonesia‘s Taoyuan International Airport on Monday.

The bisexual 31-year-old Insta-storied a video of herself and the 36-year-old reality star wearing masks and she jokingly wondered if they’d ‘survive’ the Coronavirus and ‘make it to LA alive.’

On Sunday, Kaitlynn shared snaps of the last meals she ate at Suka Expresso and The Elephant during her lavish getaway in her ‘happy place’ Bali. 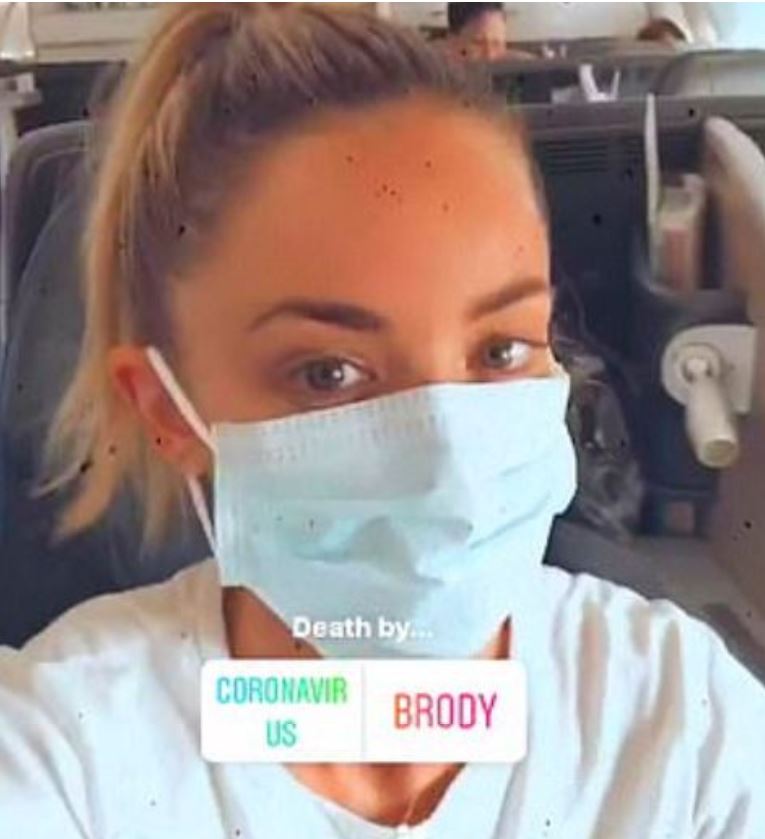 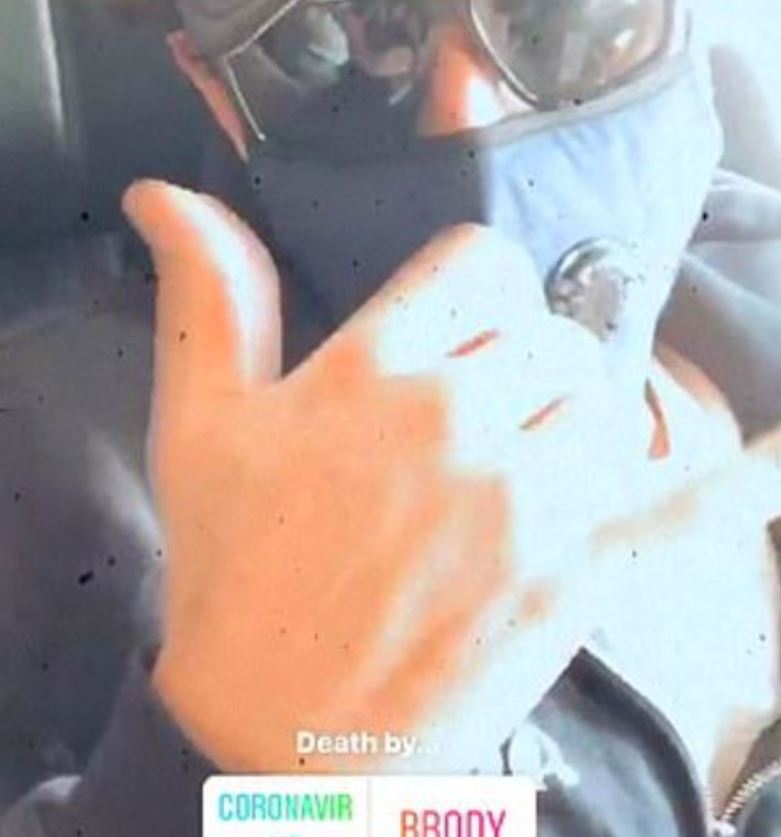 That same day, Carter thanked the Udaya Resorts & Spa gushing that this trip was ‘was the first time I’ve felt fully like myself in a very long time.’

‘I got sad this morning thinking about leaving,’ the University of New Hampshire grad wrote on Instagram.

‘LA has become a pretty heavy place for me lately (not really where I prefer to be anymore, but where I have to be for work).’

And while Kaitlynn has been vacationing in Bali since February 16, Brody flew in two days later while rocking his trusty N95 respirator mask. 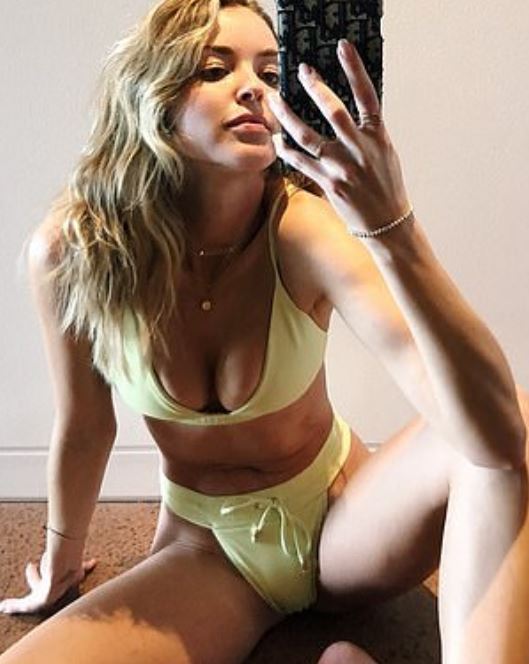 Unlike Carter, Jenner only posted one holiday snap on Sunday of the breathtaking view from Uluwatu surf bar, Single Fin Bali.

The on/off couple since 2013 were two of the 172 guests attending the lavish nuptials of Chloe Chapman and Paul Nicholas Fisher at The Lawn Canggu on Friday.

It’s ironic considering Kaitlynn and Brody’s own June 2, 2018 ‘wedding’ officiated by two Sumbanese priests at the Nihi Sumba resort in Indonesia was not legally binding in the States, and they never applied for a marriage license.

Legit or not, Carter and Jenner gladly cashed in on the faux ceremony and tagged all of the companies which made their wedding and subsequent honeymoon at Maldives resort Six Senses Laamu possible. 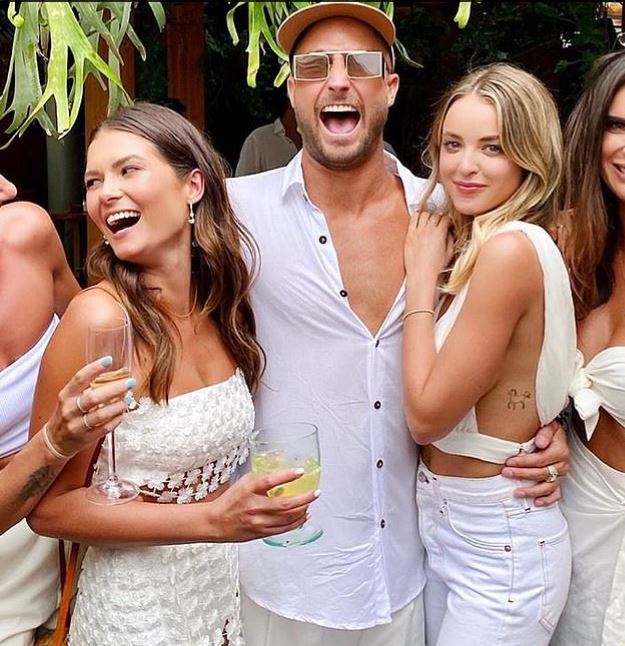 The Selfé skincare founder first teased they were back together when she Insta-storied a b&w video of the nepotistically-privilged son of Caitlyn Jenner sipping coffee on January 10.

It was the same day Kaitlynn posted a snap of herself dining with his mother Linda Thompson at Nobu Malibu, whom she called her ‘fam.’

It’s unclear if both the 6ft heartthrob and the blonde beauty will sign on for the second season of The Hills: New Beginnings, which MTV renewed in July.

Back in 2006-2010, the Laguna Beach spin-off was frequently criticized for fabricating storylines.

But first, the DJ/nightclub host and his partner Devin Lucien are next scheduled to spin at Tao Nightclub inside the Venetian Resort in Las Vegas on March 26 and May 21.