A 43-year-old man named Gavin Andrew from England has been found lifeless in a villa’s swimming pool on Tuesday afternoon (20/4).

The incident occured when a neighbour named Ni Putu Wiwik Widyanuari (aged 36) came to the location that afternoon to do some garden work. Wiwik explained that she noticed that Andrew was at the bottom of the swimming pool but she thought that he was practicing for diving. A few minutes later, a delivery man came to the villa to bring him a package, so Wiwik asked him to wait for Andrew to finish.

After about ten minutes they both began to worry as he still had not resurfaced, so Wiwik called her husband to check out his condition. “Andrew’s body had already turned blue and he was not breathing when the witness evacuated him from the pool.” Iptu Sukadi added. Shortly after, Police officers arrived at the location and began their investigation. “We didn’t find any signs of physical assault but the body has been transported to Sanglah Public Hospital for further investigation.” Iptu Sukadi concluded. 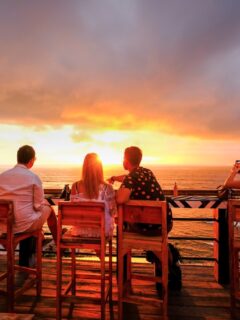 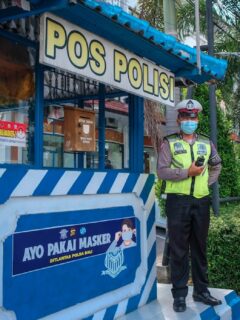 Next
Expat Who Painted Her Face To Trick Security Condemned By Bali Authorities
Click here to cancel reply.