On Thursday Oct 22nd 2020, 1.7 tons of plastic garbage from the villagers was exchanged for rice.  The people were rewarded for not throwing their garbage in the river or burning it which creates toxic smoke said the Head of Banjar Banda, Kadek Merta Anggara. 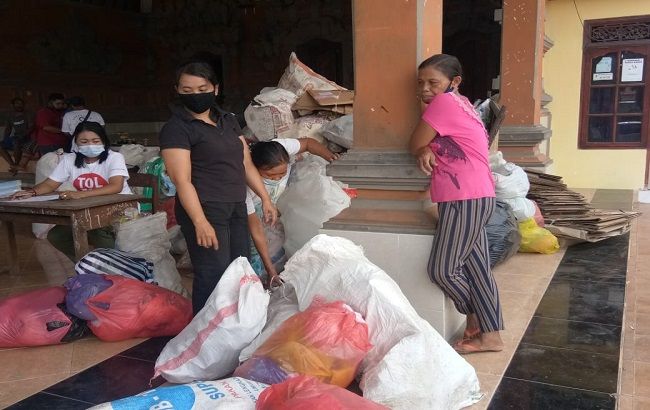 “They started collecting the rubbish long before the day to exchange them, they collected plastic from the streets and river” Kadek Merta said.

He hopes that this kind of program could be a regular occurrence in his area so the village would be free from plastic waste and educate the villagers to divide their own garbage.

“But I have to admit that it’s not easy to find a sponsor that could provide rice for my people” Kadek Merta added. 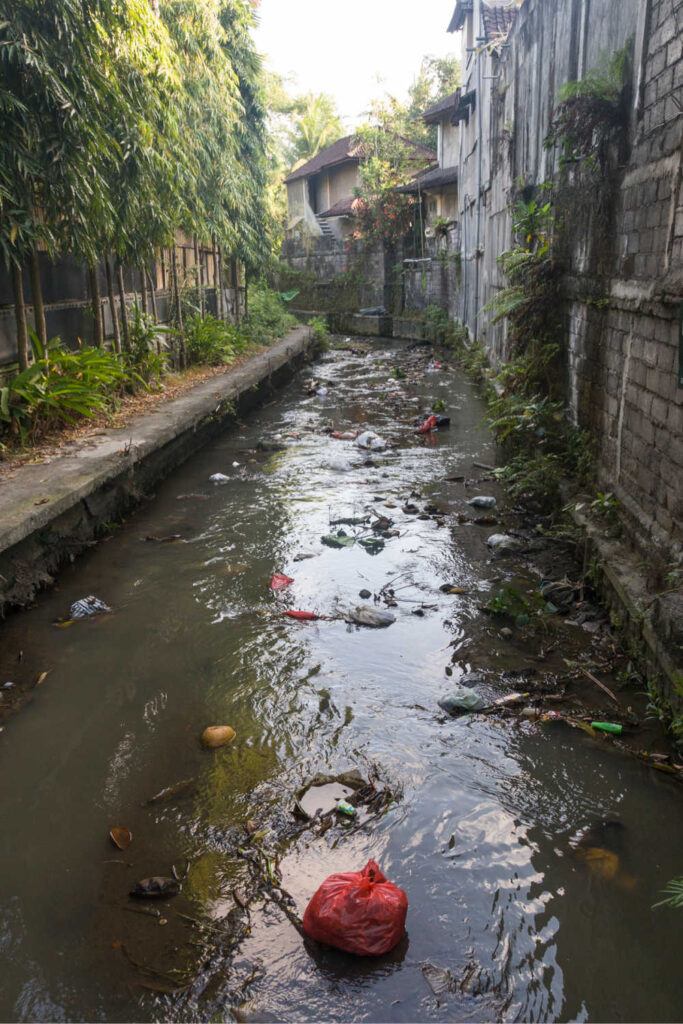 There were 192 villagers involved in this program to collect 1789 kg of plastic waste which has been sent to the landfill afterwards” Merta concluded. 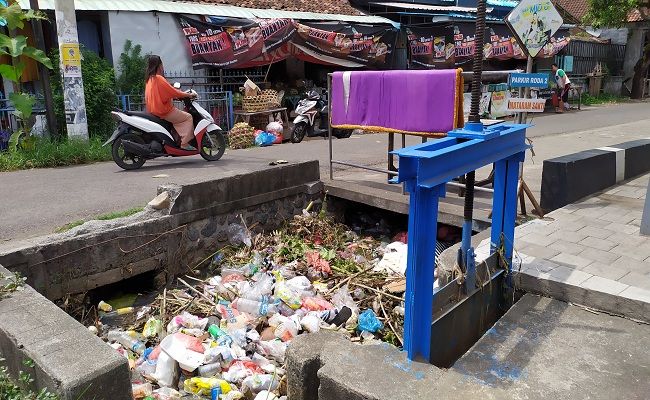 Meanwhile the Head of Saba Village, Ketut Redhana added that the exchange program will be continued to in other Banjars in Saba Village. “As an effort to create a cleaner and healthier environment, we plan to add this program to our budget to do similar activity in 2021 next year” Redhana concluded. 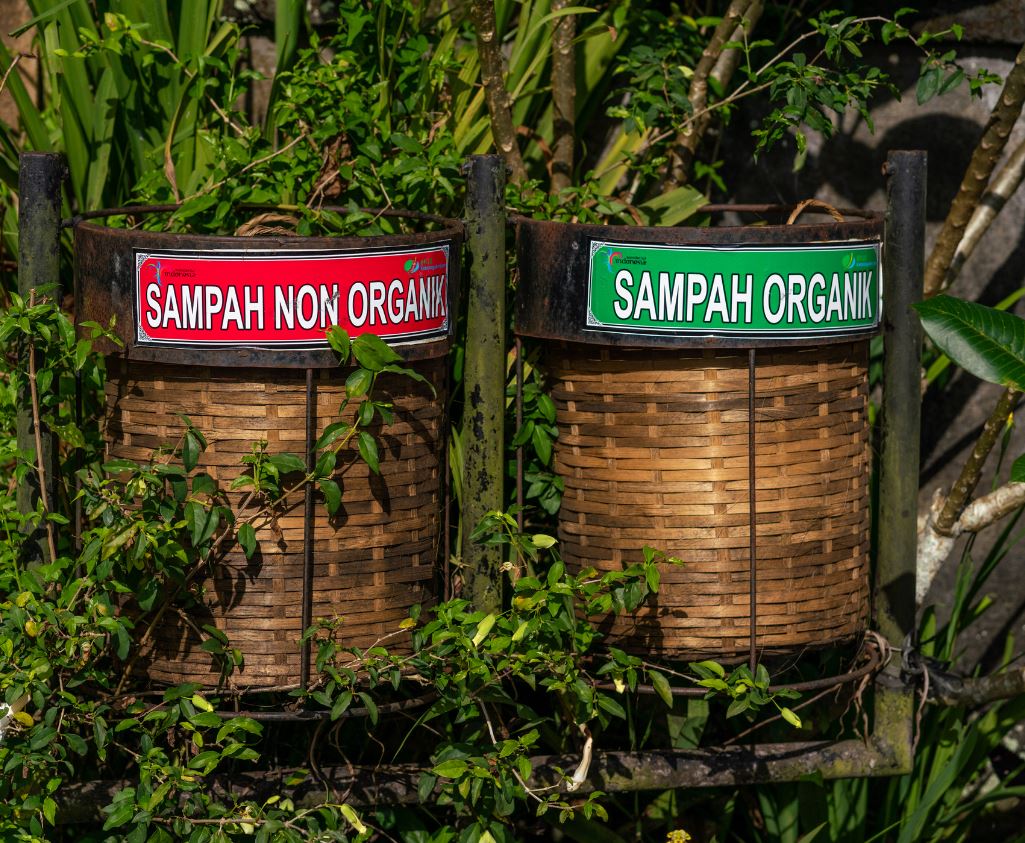