Denpasar Mayor, IGN Jaya Negara said that the community-based partial lockdown in Denpasar that was supposed to end on the 5th of April 2021 has been extended.

“The implementation will be extended until further notice from officials,” Jaya Negara said on Monday (5/4). He noted that this partial lockdown has been effective in reducing virus transmission in Denpasar.

He also said that the Covid-19 case count in Denpasar was below 100 cases per day in the last three weeks.

“It all depends on the compliance levels, our duty is only to remind and educate the people and assure that everybody is following the prevention protocols” Jaya Negara added.

During the implementation of the partial lockdown, Jaya Negara is reluctant in granting leniency to certain public facilities such as the Badung Puputan field to be fully reopened.

“We deployed some officers in some public facilities, we still allow them to use the jogging track but they have to bring face masks with them,” Jaya Negara concluded. 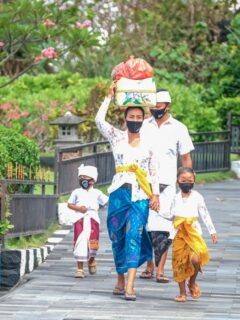 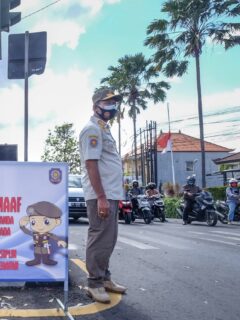