In the midst of the partial lockdown (PPKM), a motorcycle gang was caught roaming the city of Denpasar. Officials from Denpasar COVID-19 Handling Task Force dispersed the large group and several arrests were made due to violation of protocols.

An official from Pemecutan Kaja Village, IB Putu Sudhiarta said that as an authority he had to be decisive while enforcing rules in his area to support the government in reducing virus transmission in Denpasar.

After receiving reports, he decided to inspect Jalan Buluh Indah on Saturday evening (20/2). “I warned them to stop street racing and doing wheelies on the public road to prevent traffic accidents that put other people in danger,” Sudhiarta said.

IB Putu also reminds residents to stay away from intoxicants to avoid other problems on the street.

“Most of them were young people, so I chose the educational approach by explaining the importance of prevention protocols and handed out free masks,” Sudhiarta added.

During the operation, he further inspected businesses in the area to check for installed equipment such as handwash stations, sanitizers, and face masks to maintain cleanliness and safety.

Sudhiarta noted that the majority of residents comply with protocols in public areas now in comparison to several months ago.

Meanwhile, the appointed Denpasar Mayor, I Made Toya claimed that the implementation of community-based partial lockdown showed a significant impact in reducing the daily CCOVID-19 cases in Denpasar.

“According to our observation, COVID-19 cases in East Denpasar have been reduced. And I hope it stays that way” Made Toya said.

Made Toya is focusing on areas where with surging cases, including Ubung Kaja, Pemecutan Kaja, Pemecutan Kelod, and Padangsambian, to minimize the risk of transmission and to reduce the fatality rate from COVID-19 in Denpasar. 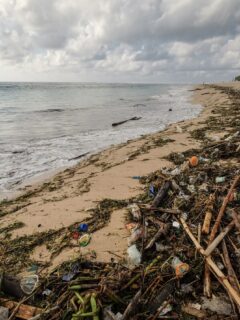 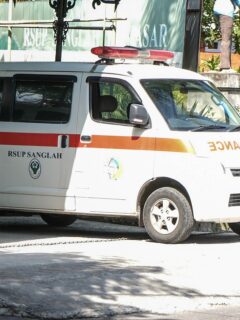