The average occupancy of star-rated hotels in Buleleng during Christmas and New Years was above 50 percent. 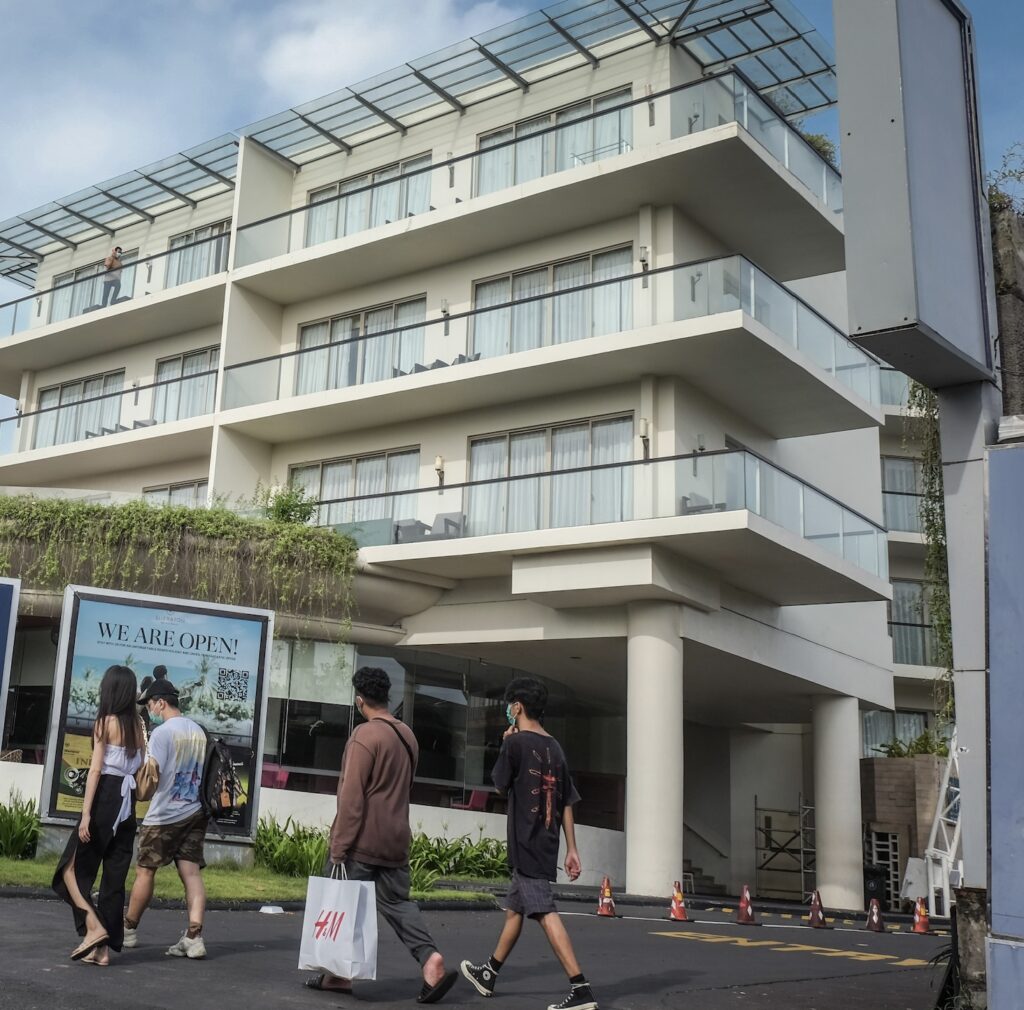 He explained that during the holiday season, most hotels in west Buleleng were 100 percent occupied.

In Lovina, 40 to 70 percent of hotel rooms were occupied, while Tejakula was only 5 percent. 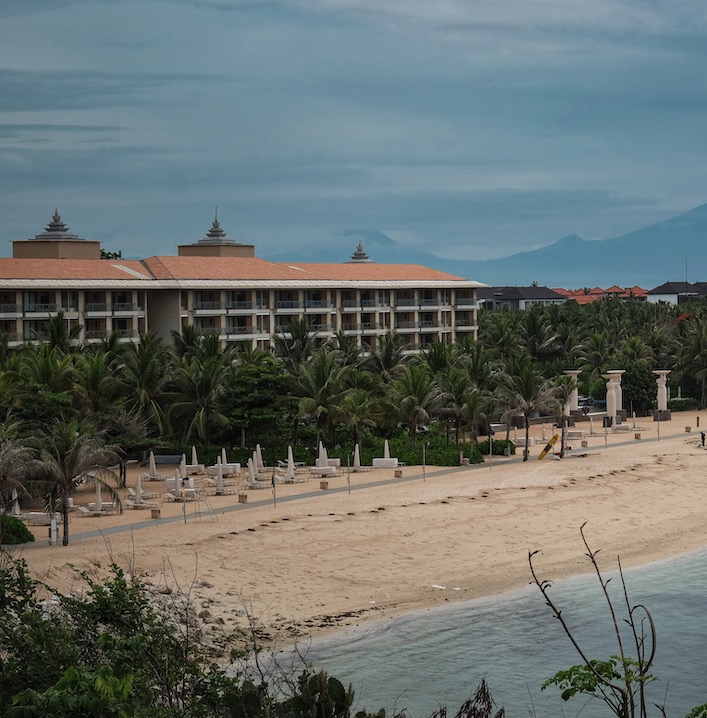 “Most of the domestic tourists stayed near Bali West National Park as the hotels in that area took the opportunity to offer the best rates during the season” Suardipa said.

Suardipa admitted that once the season ended, hotels received zero reservations until the Day of Silence celebration in March.

He links the decline to the new government regulations, requiring domestic tourists to complete testing before starting their trip.

However, he appreciates the government’s efforts in reducing COVID-19 transmission in the island. 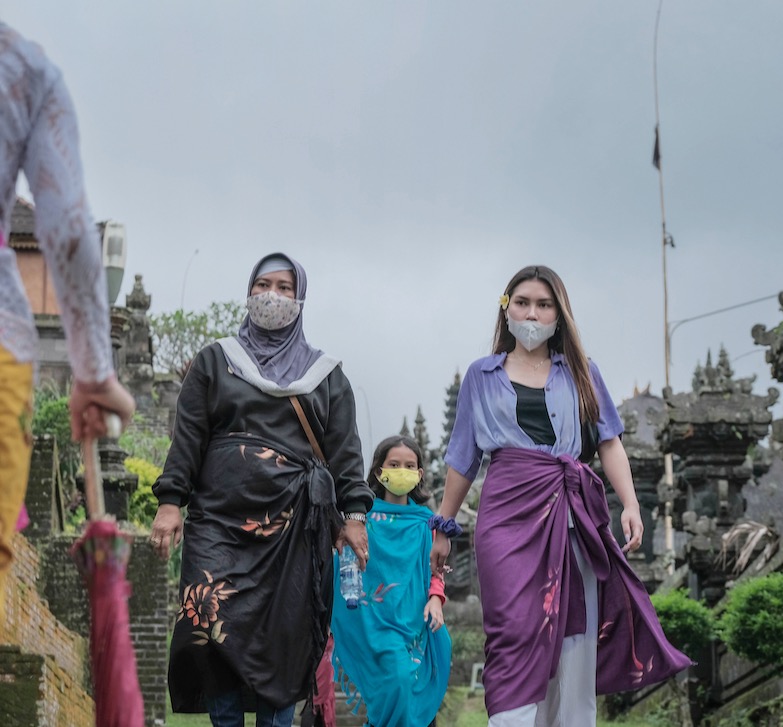 Suardipa urged the government to provide another cash assistance program in order to help the businesses.

“I hope the government could help the businesses to pay their basic operational costs such as electricity and staff salary in order to survive these tough times” Suardipa concluded. 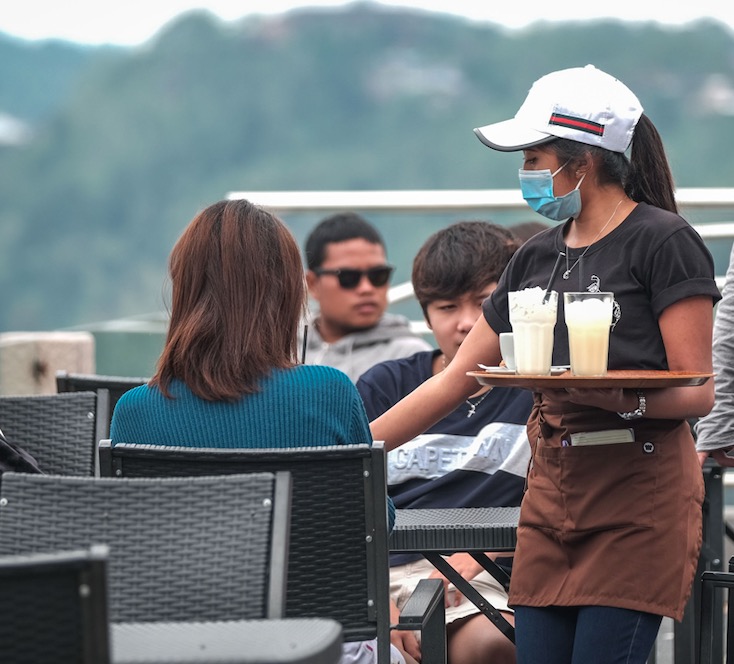