The ‘new normal’ for Bali has officially launched. 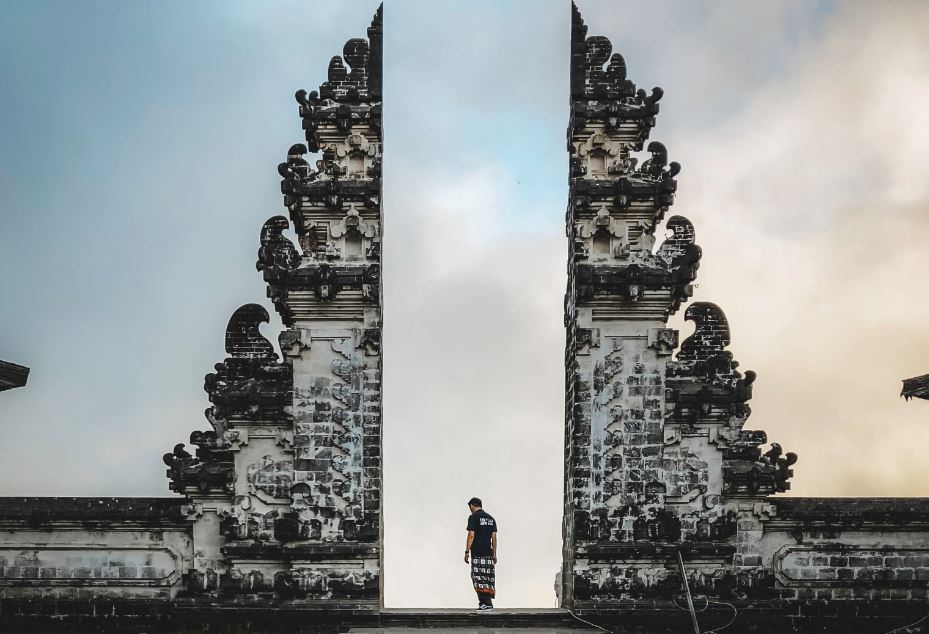 Normally bustling beaches and streets on the idyllic Southeast Asian island emptied in early April except for special patrols to ensure health protocols were observed.

Authorities restricted public activities, closed the airport and shuttered all shops, bars, sit-down restaurants, public swimming pools and many other places on the island that’s home to more than 4 million people.

The local government began lifting the limits Thursday, but tourists will face stringent rules in hotels, restaurants and on beaches, Bali Gov. I Wayan Koster said. 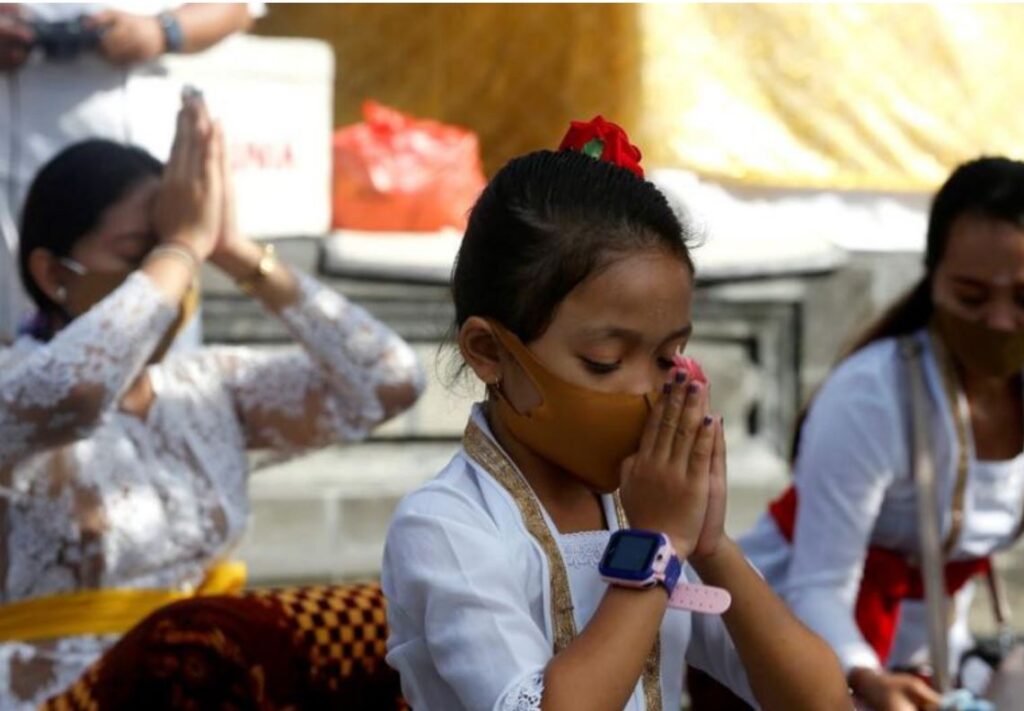 Koster told a news conference that the island will gradually reopen shuttered places to locals and stranded foreigners. Bali will open to Indonesians from other parts of the country on July 31 and new foreign arrivals on Sept. 11.

The government established guidelines for reopening tourist spots and may close certain areas again if infections spike, he said. 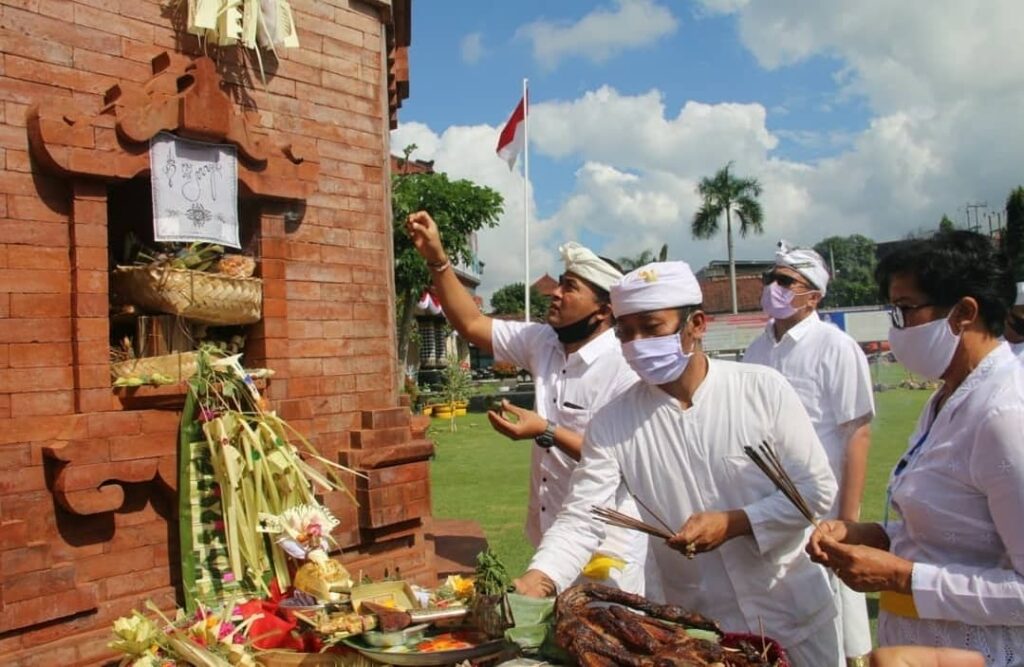 “The pandemic has hit tourism sector so badly while there is no certainty when it will end,” Koster said. “We have to revive economic activity to prevent Bali from new social problems due to increasing economic pressures.” 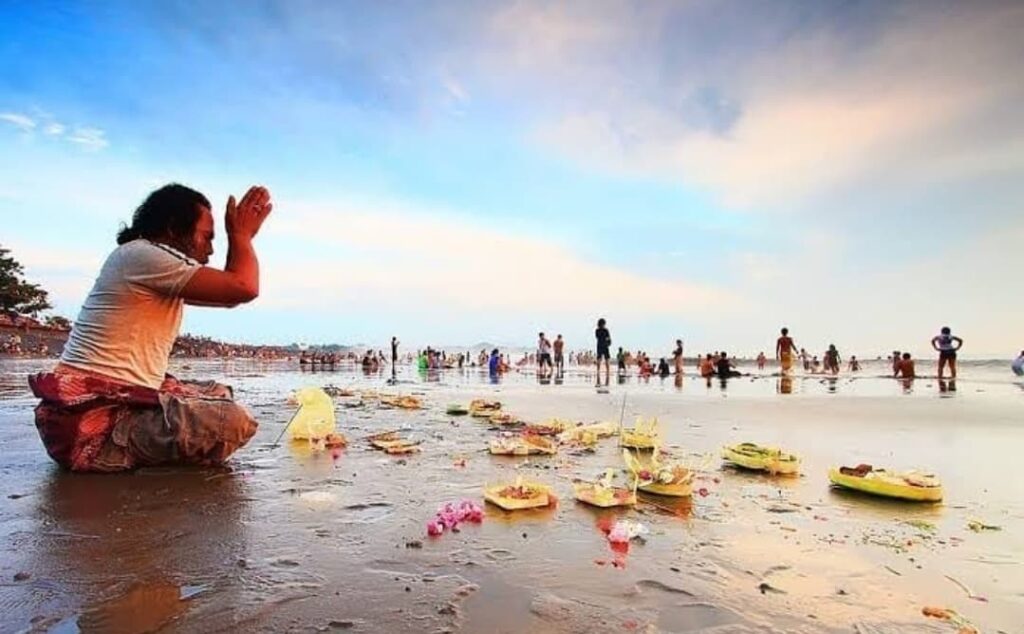 Tourism is the main source of income for the island that is mainly Hindu in the mostly Muslim archipelago nation.

The famed white-sand beaches and popular shopping areas on the “island of the gods” were deserted almost two decades ago when visitors were scared off by terrorism. The dark cloud of the suicide bombings that killed 202 mostly foreign tourists in 2002 lingered for years, but the island has worked to overcome that image. 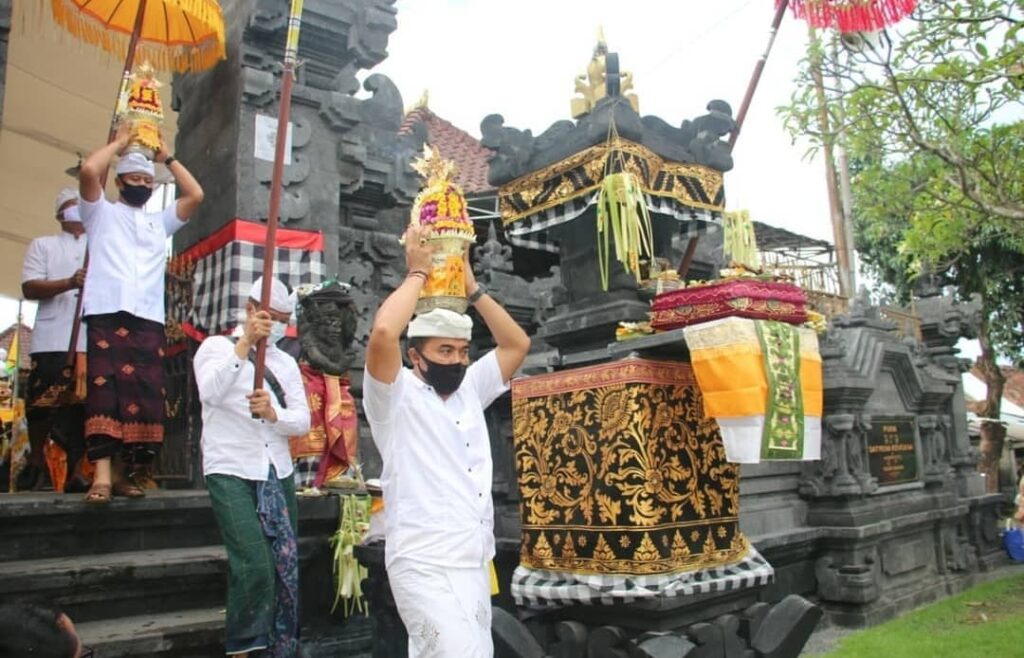 More than 5 million foreigners arrived in Bali each year prior to the pandemic, which caused the numbers to dive. 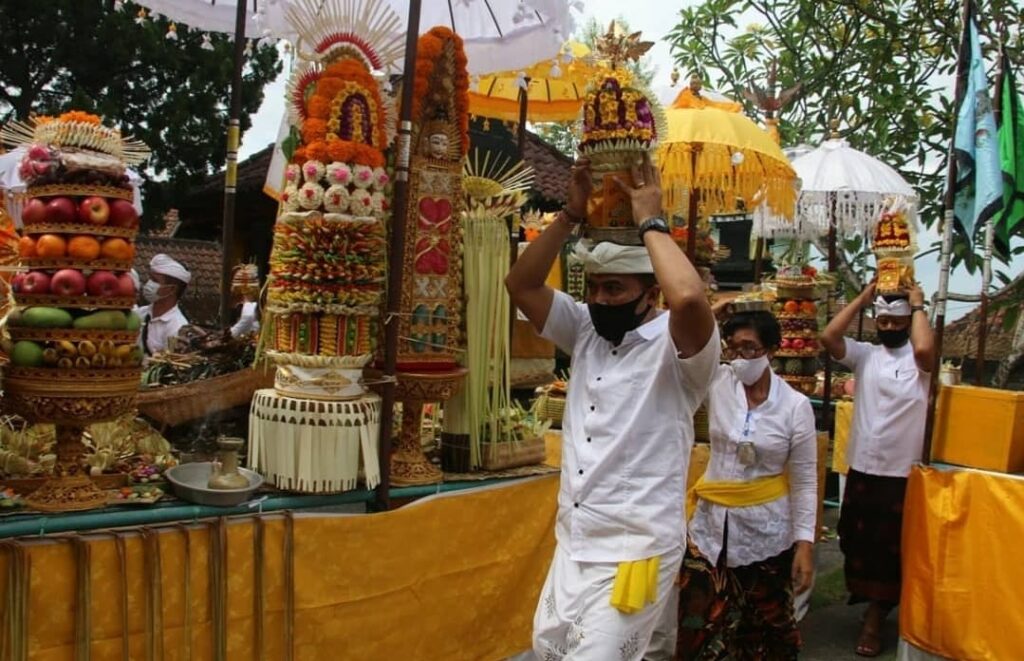 The data show the occupancy rate at Bali’s starred hotels plunged to 2.07% in May from 62.5% in December.

Businessman Gede Wirata, who runs hotels, restaurants, clubs and a cruise ship with about 4,000 employees, said he managed to save his staff from layoffs despite having suffered a loss of 500 billion rupiah ($35 million) because of travel restrictions. 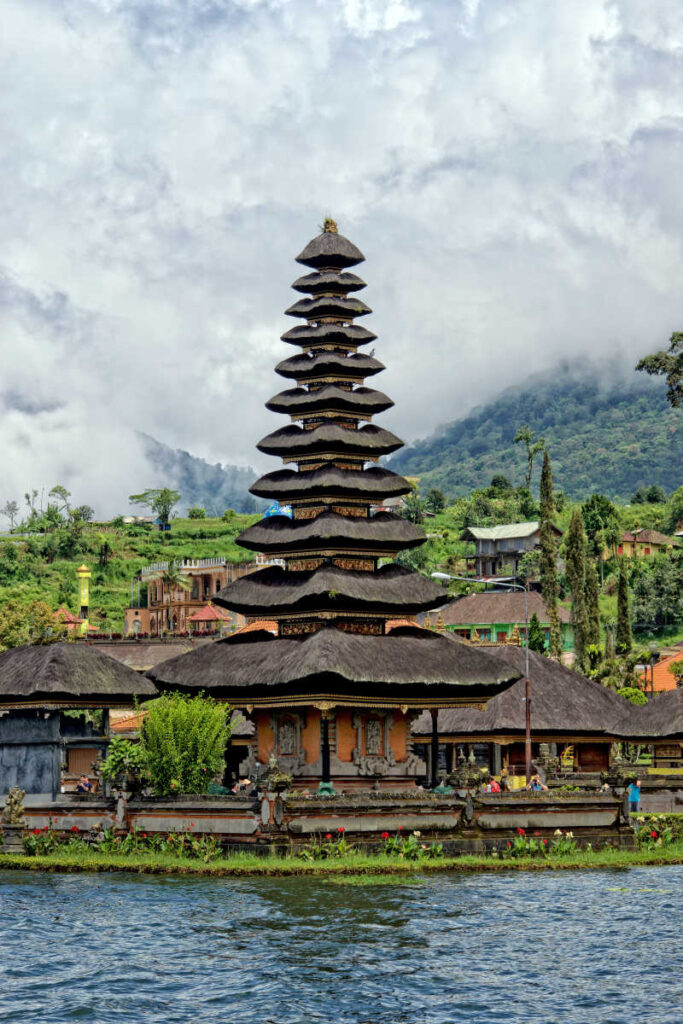 “This outbreak has hammered the local economy,” he said. “We have to move on but be safe by observing health protocols to protect Bali from the second wave of coronavirus spread.”

Bali has recorded more than 1,900 cases of COVID-19, including 25 deaths. Indonesia has confirmed more than 68,000 cases and 3,359 fatalities, the most in Southeast Asia.