An Australian prisoner that was transferred to hospital for depression will be sent back to Kerobokan prison.

45-year-old Aaron Wayne Coyle was arrested for possession and distribution of meth back in September.

Aaron was moved from the notorious Kerobokan Prison to a hospital for the depression after officers could not control his angry and aggressive behaviour.

Now authorities are insisting that Cole can no longer avoid the jail time that awaits him and he needs to take responsibility for what he has done. 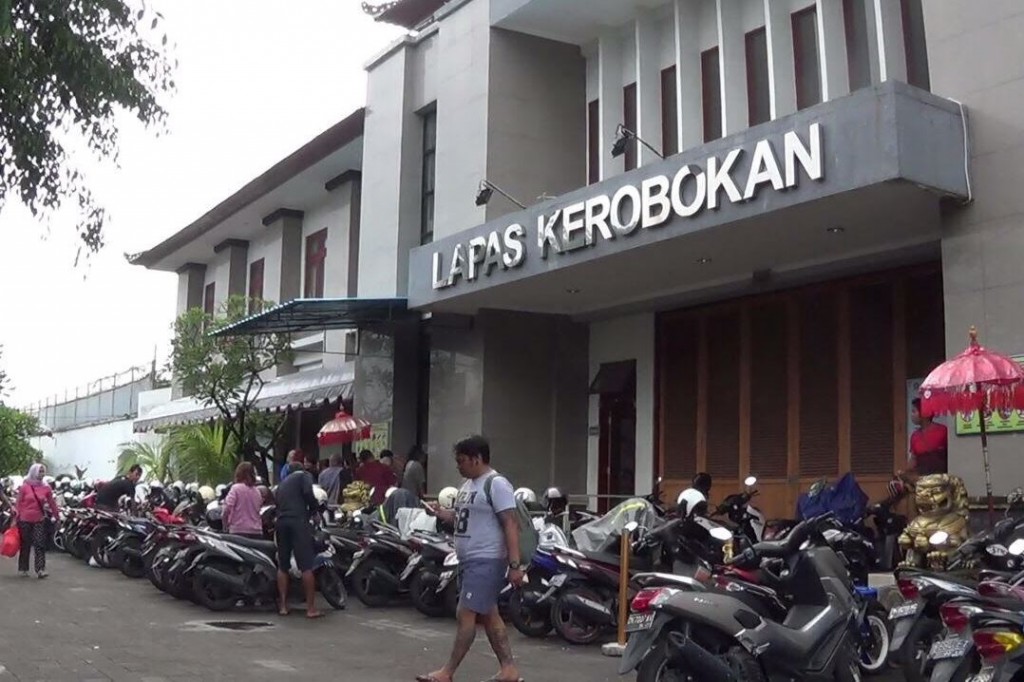 The Head of Denpasar District Attorney, I Wayan Eka Widanata said that he entrusted the perpetrator to be detained in a Bali Police Department cell before being transported to Kerobokan Prison after the next trial.

Cole was allegedly working for a British man named Collum Park from Britain who was also arrested with in September with 11.8 grams of methamphetamine and 15 ecstasy pills. Denpasar police chief Jansen Panjaitan said in a press release that Park had been in Bali since 2019.

Police arrested Aaron Wayne Coyle shortly after,  who has been in Bali since early 2020, in possession of 1.2 grams of methamphetamine.

Cole had been working as a manager in an accommodation business in Kuta when police received tips of illegal activity from neighbors. 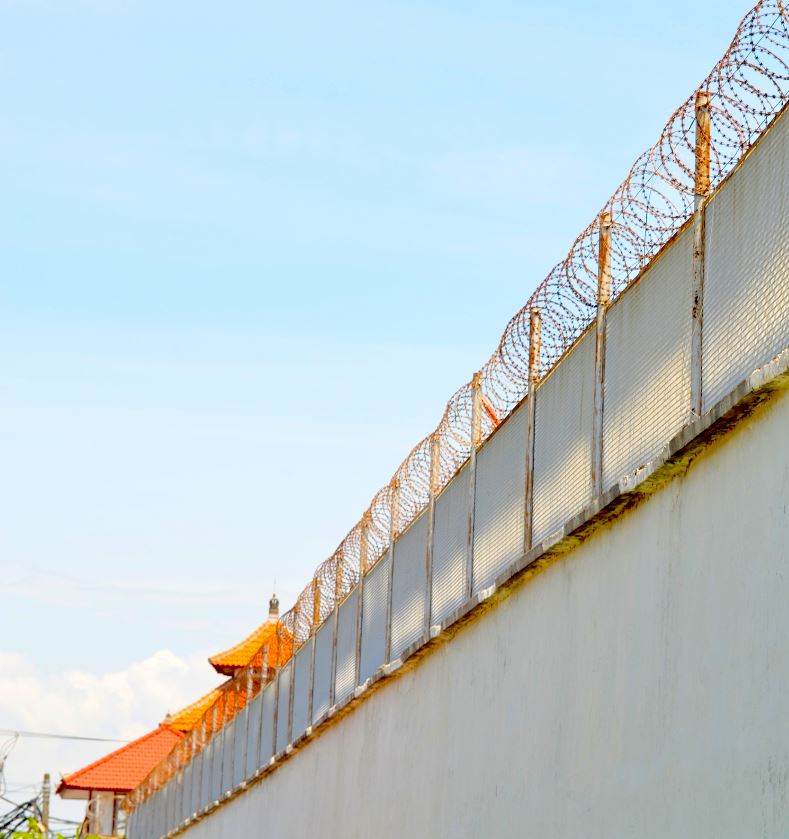 Cole was angry and showing aggressive and violent behaviour when he was first detained.

The doctor said that he was suffering from bipolar disorder and depression caused by drug abuse.

Cole will now face trial once the prosecutors are ready with their case. He could face up to 20 years in Bali prison.