A 75-year-old man from Australian was found dead in his bedroom in Denpasar on Friday (16/7).

According to the information from his wife, the man had a fever on Thursday evening. Around 4:00am Friday morning, his wife decided to give her husband some medicine to help him feel better. Two hours later she noticed that something was wrong as she didn’t receive any response from her husband when she attempted to wake him up.

“According to the investigation from the police department, the man was confirmed dead due to his illness.” Iptu Sukadi added. His wife also explained that her husband had been suffering from heart disease, blood clotting and Parkinson’s disease for almost ten years prior to his death. After conducting a quick test, the body was transported to Sanglah Public Hospital for further investigation before starting the funeral process. 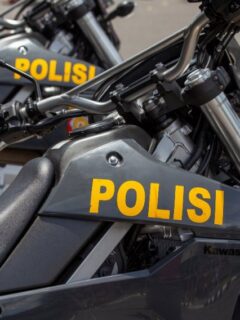 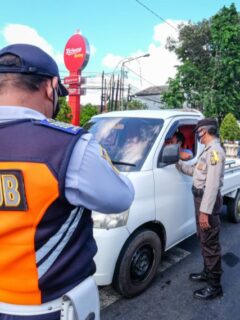 Next
Re-offender Arrested After Stealing Jewelry In Bali
Click here to cancel reply.