An Australian who has been arrested for possession of meth has been operating a plant based hallucinogenic business in Bali for 6 months.

After being interrogated, officers found a small home industry in the perpetrator’s villa in Seminyak where he had been producing a substance that has similar effects as psychedelic narcotics. 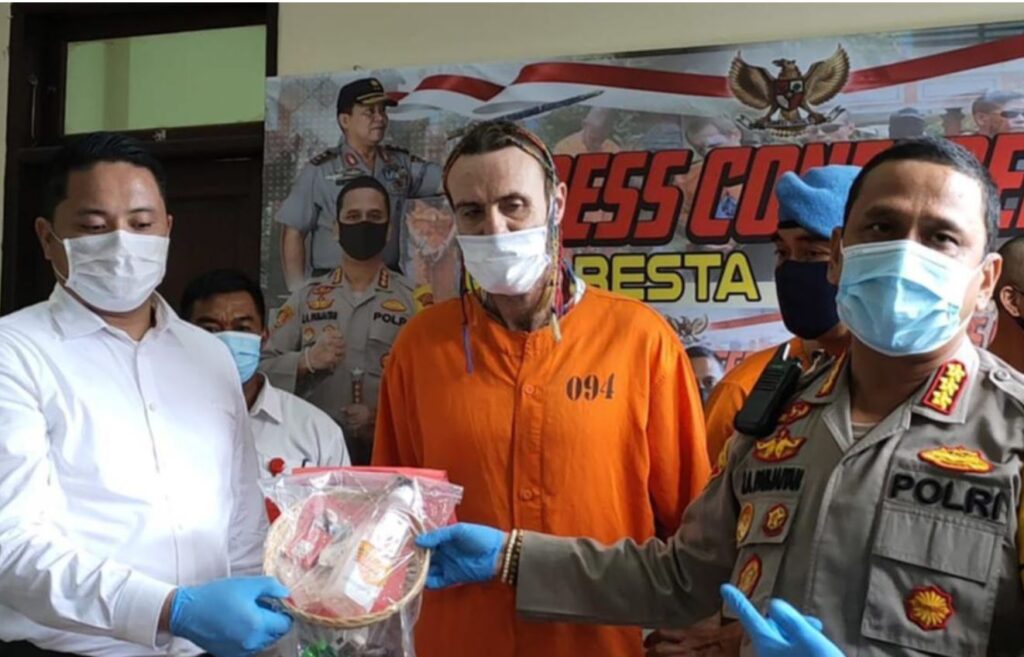 According to the forensic laboratory, he produced Mitranginin that used Kratom leafs (mitragyna speciose) as the raw materials.

Officers couldn’t use it as evidence in the case because the material is not considered as a forbidden drug by the Indonesian Health Ministry Regulation.

At a press conference, the Head of the Denpasar Police Department, Kombes Pol Jansen Avitus Panjaitan said that the effect from consuming the substance is hallucinations for up to 7 hours. 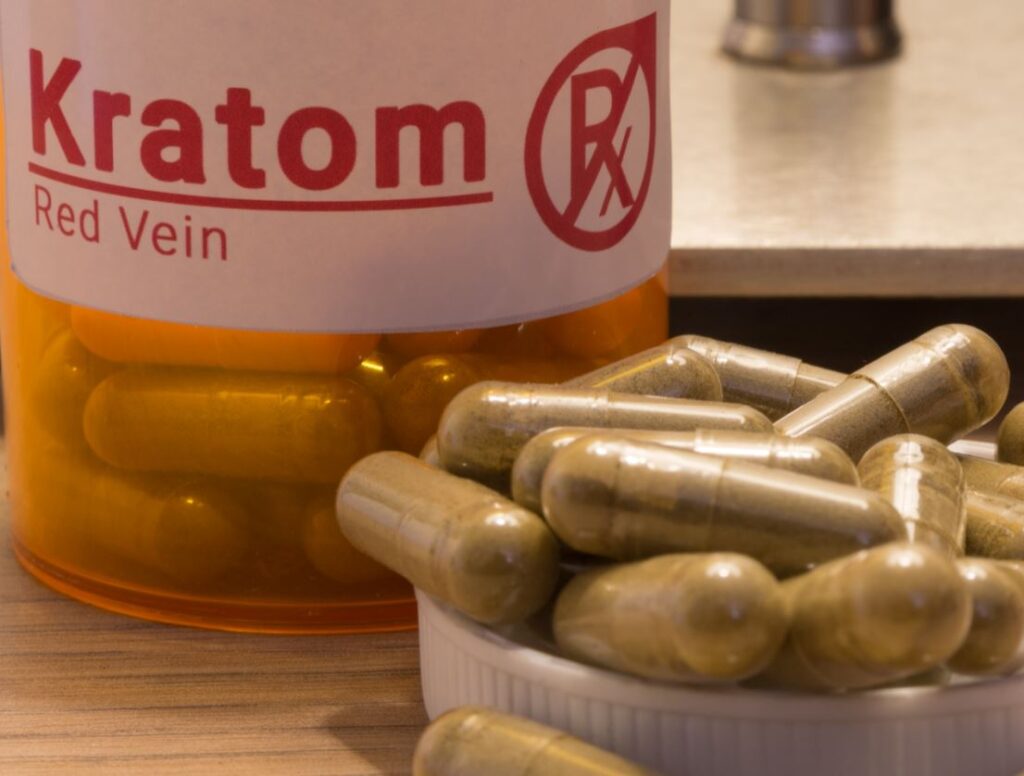 The perpetrator admitted to running the business for the past 6 months in Bali and was importing the Kratom and from Kalimantan.

It was then processed to powder and made into a vape liquid before he would sell it.

He had been selling the product to expats and travelers in Bali and was also exporting the substance in envelopes to Australia. 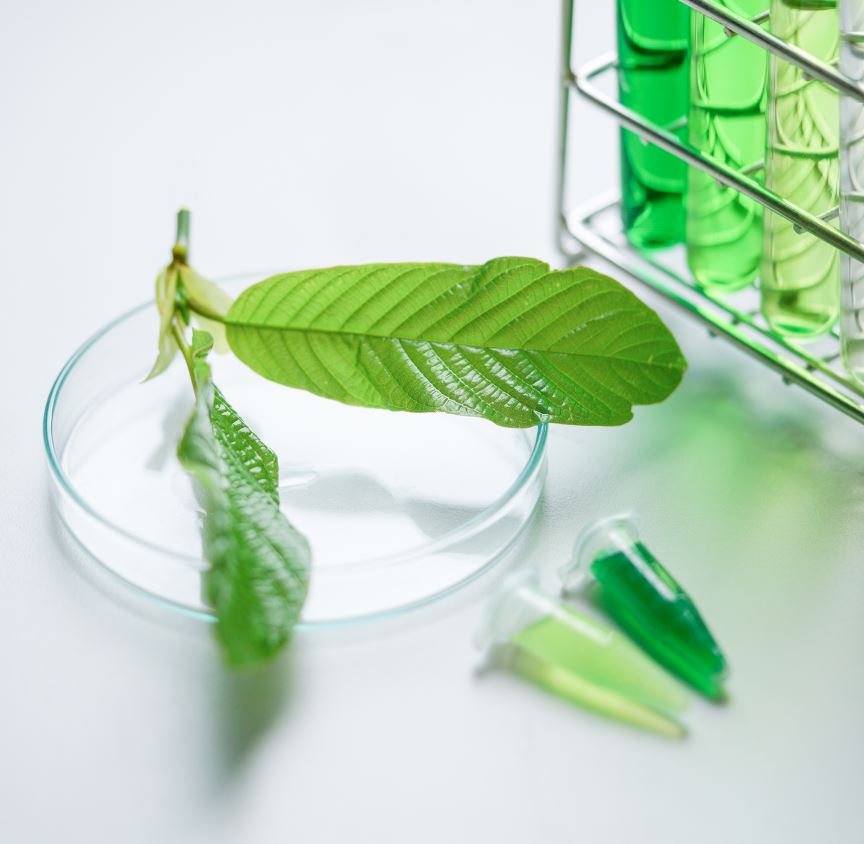 Officers were lead to the Australian man when two local men attempted to deliver methamphetamine that had been ordered by Travis James Mcleod.

“When we arrested the two local men in Denpasar, they admitted that the meth was for an expat named Travis. When we arrested Travis, we also seized all his production equipment but they are not being considered as evidence in the case” Jansen concluded. 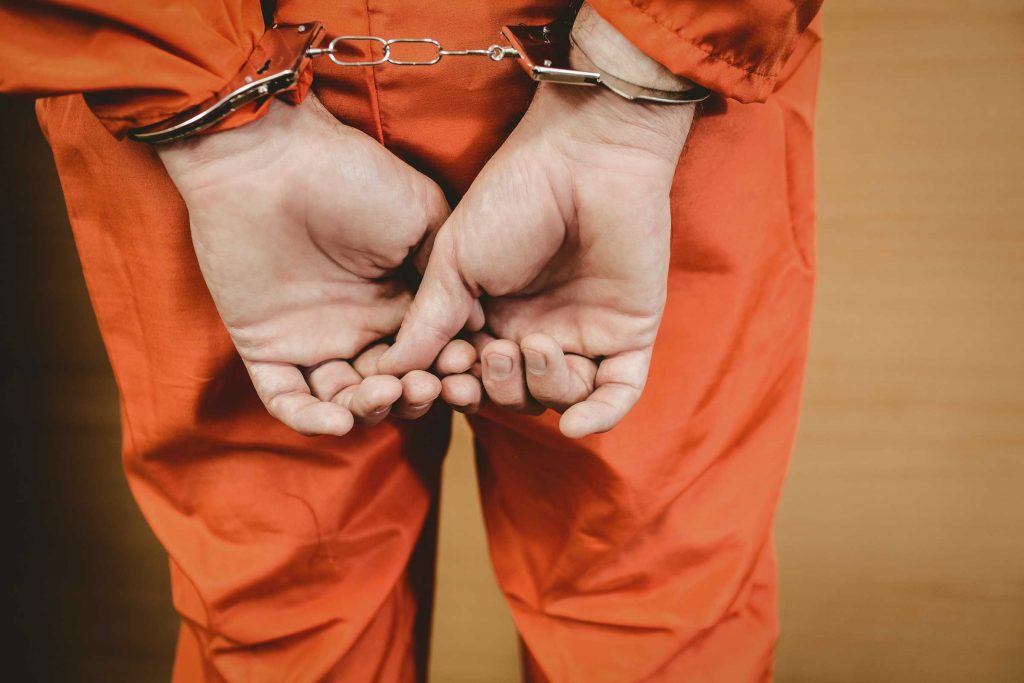