A Tourist From Bantul Has Drowned At Seminyak Beach

A domestic tourist from Bantul, Yogyakarta has died from drowning on Seminyak Beach on Monday morning (28/6).

The victim lost his life while he was swimming on the beach on Monday morning around 8:00am. The Head of the Denpasar Public Relation Officer, Iptu I Ketut Sukadi confirmed that the victim had already died before the authorities finally managed to evacuate him from the raging sea. “The victim was dragged by the waves and drowned at Seminyak Beach.” Iptu Sukadi said on Monday afternoon (28/6).

According to information from the witness, the incident occurred when the victim came from his villa to the beach in front of La Plancha Cafe on Monday morning around 7:30am. The victim immediately plunged himself into the sea when he arrived at the beach. Unfortunately, he was unaware of the dangers as the waves and the sea current were pretty strong that morning.

After realizing that he was unable to swim back to the shore, he attempted to scream for help to by-standers. The people were too scared to save him as the waves were getting bigger. People immediately called the nearby authorities from the Denpasar Coastal Police Officer to evacuate him from that situation. “Unfortunately the victim was confirmed dead when he was evacuated to the safety of the beach.” Iptu Sukadi concluded. The body was transported to Siloam Hospital by authorities and the investigation regarding the incident is still underway. 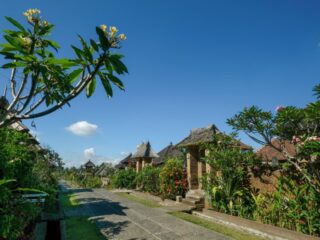 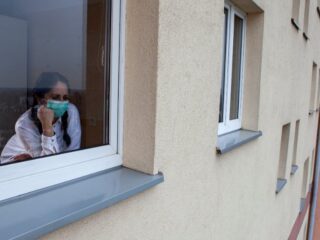 If La Planchas web cams was on his live could be perhaps saved.