The Attorney General of the Republic of Indonesia gave the order to bury 92 tons of highly explosive ammonium nitrate near Biaung Beach in East Denpasar.

Head of Asset Recovery, State Attorney, Agnes Triani said that the material had to be buried to avoid a huge explosion like the one that occurred in Lebanon.

3,705 bags containing 92.6 tons of NH4NO3 ammonium nitrate were buried in a hole 6 meters deep and 20 meters in diameter.

After pouring all the high explosive ammonium nitrate into the pit, authorities poured large amounts of water so the material would start being dissolved.

It was then buried under a large amount of soil.

Denpasar District Attorney, Luhut Istighfar said that it was too dangerous to keep that kind of material stored above ground.

“The material had a potential danger that could’ve threatened the surrounding area” Luhut said. 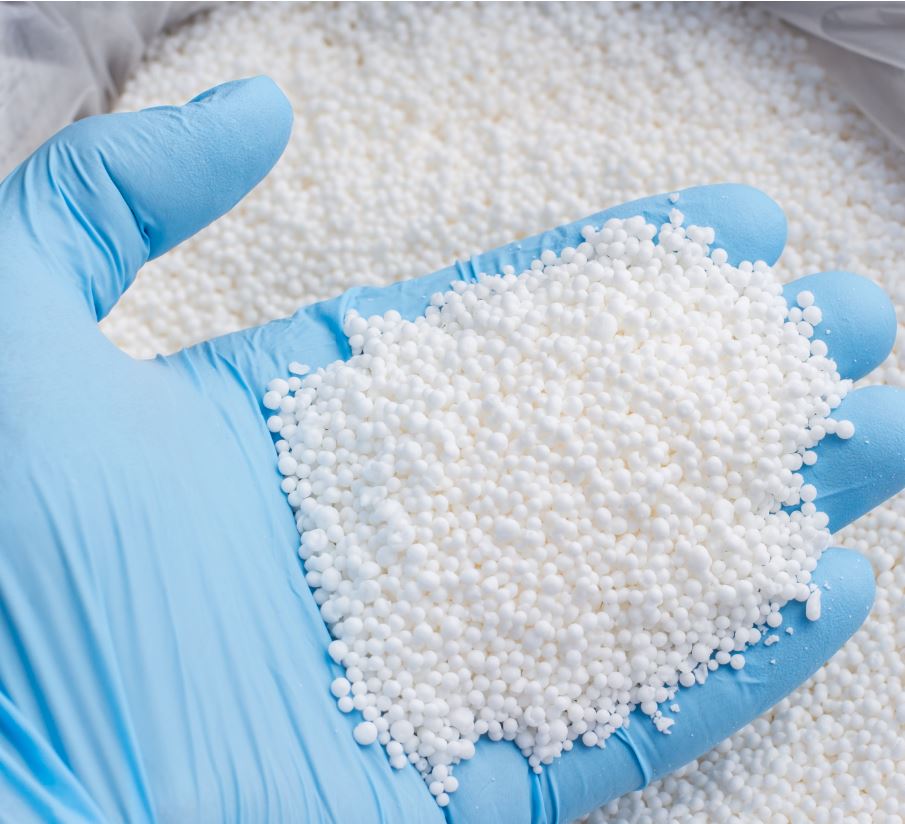 The Ammonium Nitrate was originally seized from a man named Jaenudin during an attempt to smuggle it into the black market.

Jaenudin was arrested and found guilty.  Luhut also asked the Head of Kesiman Kertalangu Village to keep the area where they buried the NH4NO3 safe to prevent anything from happen.

“I asked him to keep the people away from that location for at least 1 year, and after that we hope the material would have become fertilizer,” Luhut concluded.