Ocean currents continue to sweep in tons of logs, branches and garbage to the shore. 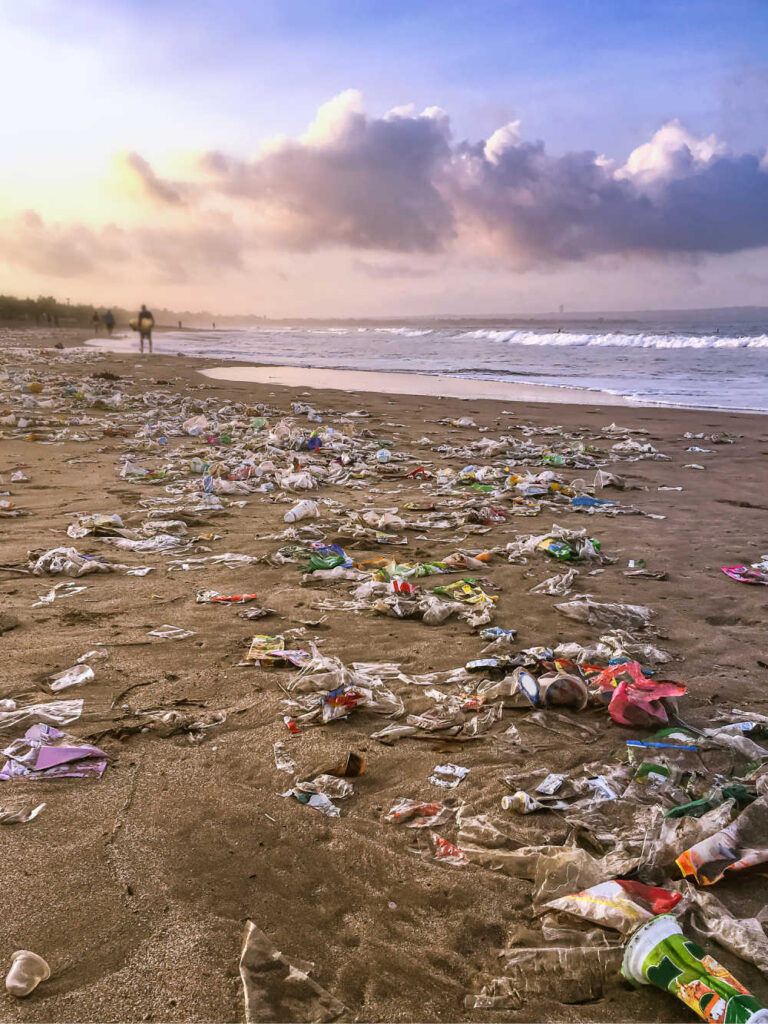 Badung Environmental and Hygiene Services (DLHK) deployed all units to collect the build up on Kuta Beach on Saturday (02/01).

“We thought Friday was the worst as we collected over 30 tons of garbage in one day, but apparently the next day we received a bigger wave of garbage swept in by the current” Dalem said. 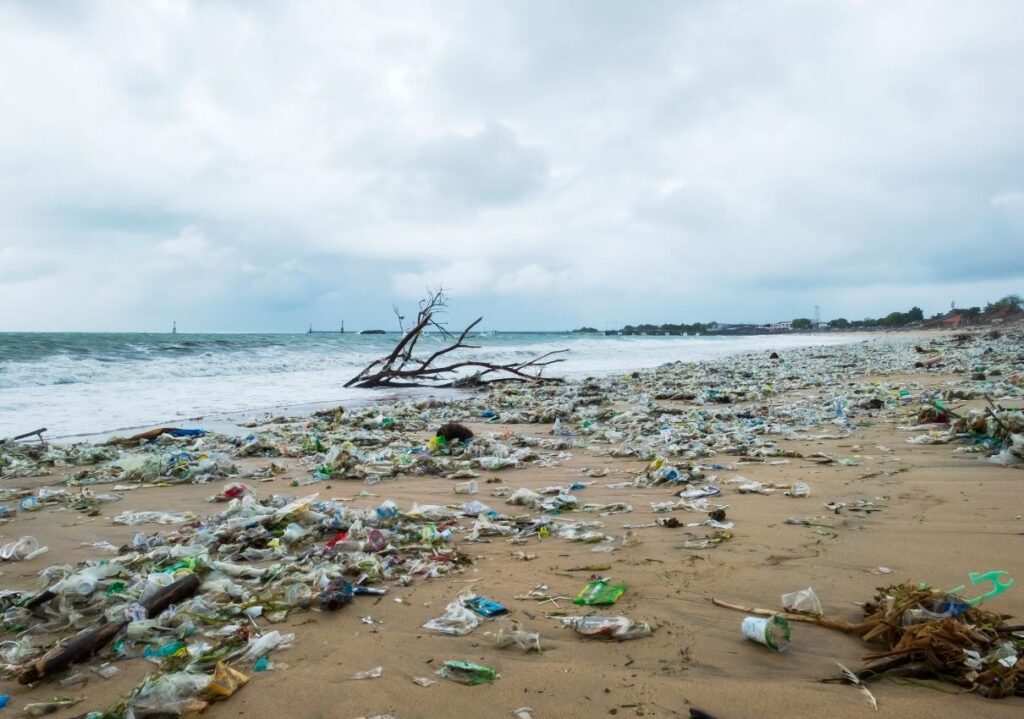 So far, DLHK has collected 40 trucks of garbage in STO Camplung, 50 trucks in STO Padma Legian, 30 trucks in STO Kudeta, and another 10 trucks across the remaining STOs.

The total garbage collected on Saturday was 140 trucks which equals 280 tons of garbage in one day. 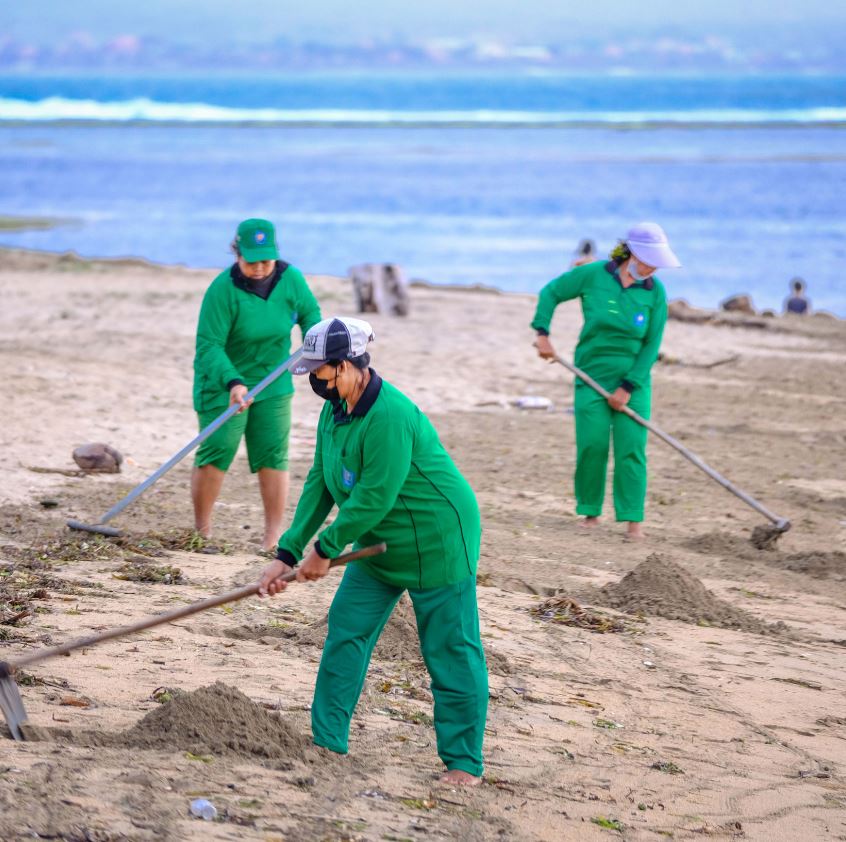 DLHK deployed over 900 units to clean up the beaches.

Government officials and local residents joined in to help.

“There were at least 1,000 people working together to clean up this mess. We also operated heavy equipment to help our officers at the location” Dalem added.

He explained that the waste was brought in by sea current from the west coast.

“It was evidenced that most of the garbage came from Java Island. I think the peak of this waste problem will arise in February” Dalem concluded. 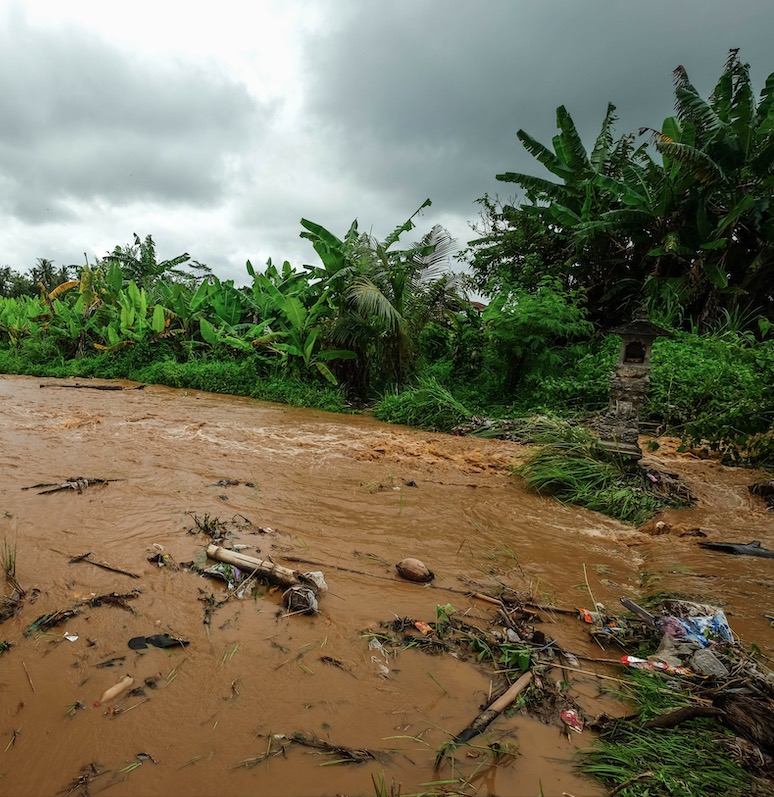