The body of 38-year-old, Pablo Agusto from Argentina was found dead in Wanagiri Jungle Buleleng, North Bali on Tuesday afternoon Nov 17th 2020 after allegedly taking his own life.

According to the information from the Head of Denpasar Search and Rescue (SAR) Team, Gede Darmada the incident occured when Pablo went for camping along with 20 of his friends and family on Sunday Nov 15th 2020. Pablo and his family had been temporarily staying in Ubud, Gianyar before the incident occured. 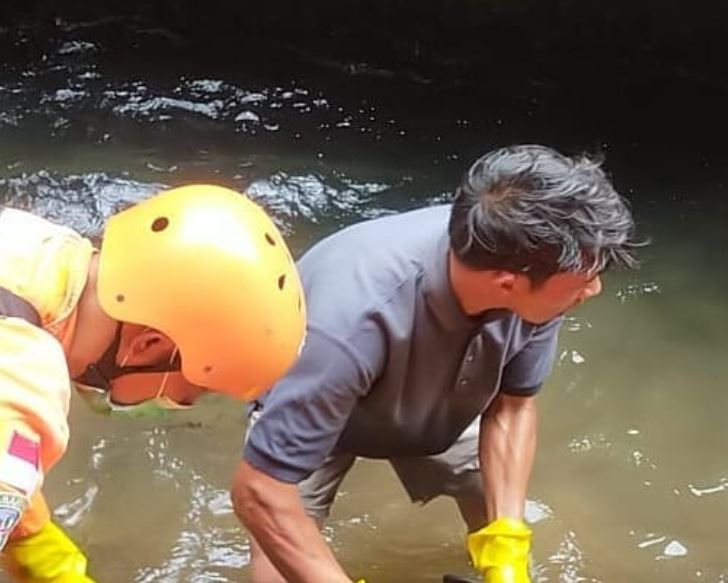 Just before the family packing their bags to go back to home Ubud on Monday Nov 16th 2020, Pablo suddenly ran away towards the jungle.

“Pablo’s family admitted that he was depressed, so I think that was the reason why he had such behaviour” Darmada said.

The SAR team received the report from the Pablo’s family on Tuesday morning at around 9:10 am that they had last seen Pablo on Monday Nov 16th in the jungle but he kept running away deeper into the jungle when they would find him. 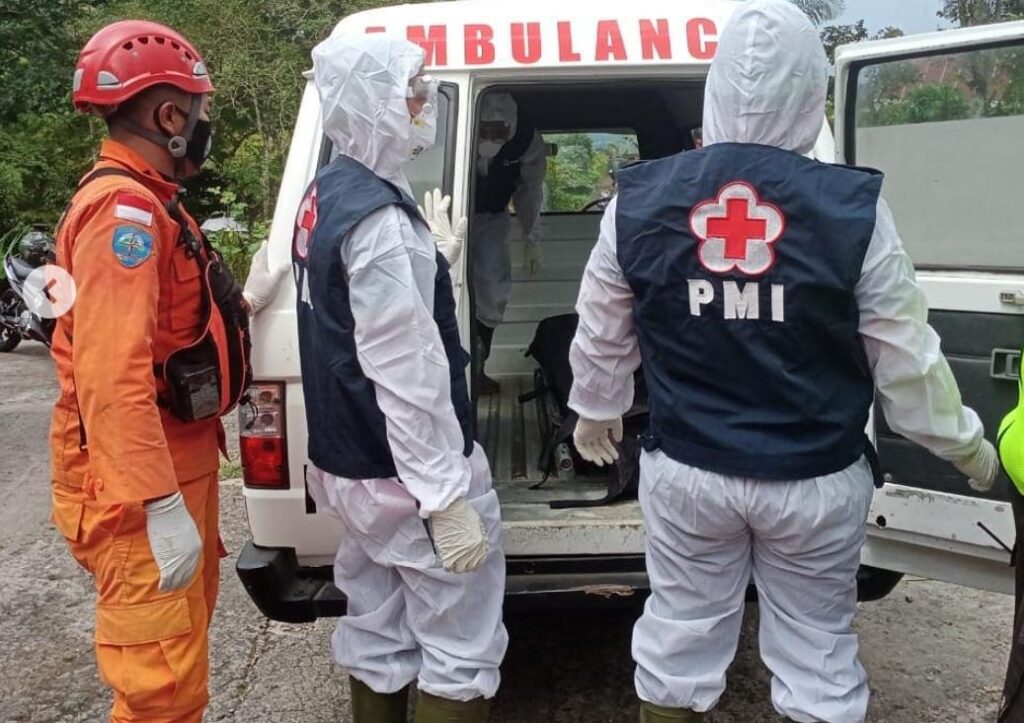 Darmada deployed 7 SAR officers to begin the search at around 11:55 am after receiving the report on Tuesday morning, and they tried to track him down along the river.

After 20 minutes of searching, they found Pablo’s body floating on the river near Cemara Waterfalls. 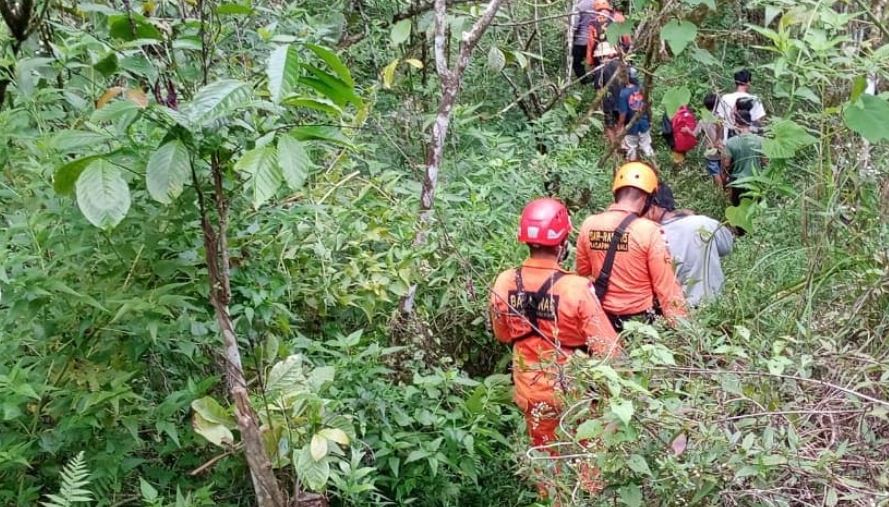 His body was evacuated and moved to the Micro Hydro Power Generator (PLTM) parking lot before being transferred to the Buleleng Public Hospital by ambulance for further medical examination. Police Officers and the nearby villagers were also  involved during the search and evacuation. 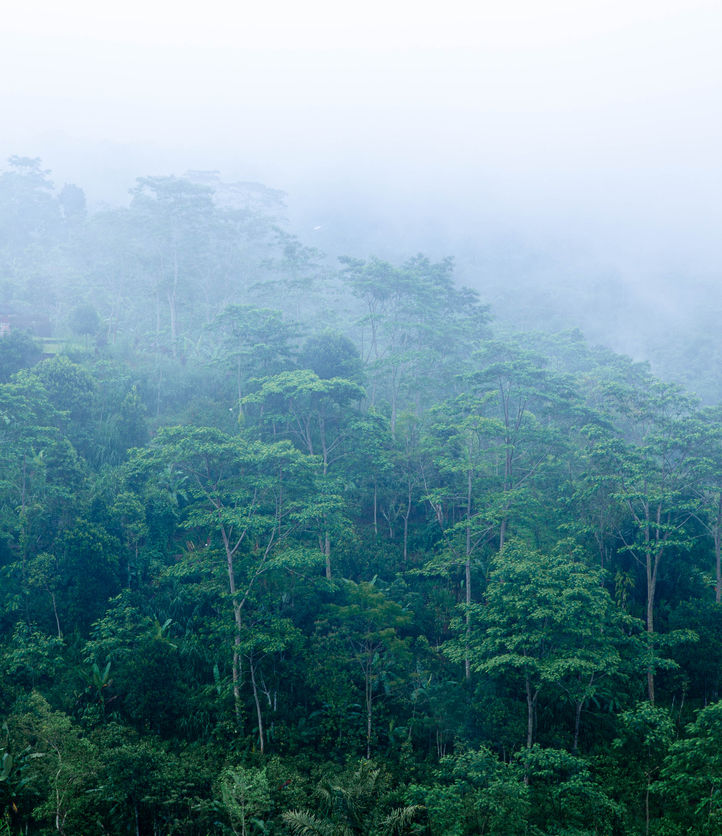