Australian Man’s $35,000 Bali Hospital Bill Not Covered By Insurance Because Scooter Engine Was Too Big

The family of a young NSW man say they were left to pay a $35,000 hospital bill after he had a scooter accident in Bali and the Commonwealth Bank rejected his insurance claim. Cameron Johnson, from Bathurst, had only been in Bali a day when he hired a scooter and went riding with a friend in Kuta on February 20. The 25-year-old was involved in a serious accident, fracturing his eye socket in several places.

His father, Andrew Johnson, told Nine News he was thankful a paramedic from Melbourne happened to be across the road from the scene of the accident.

“Cameron wasn’t breathing at first. The paramedic was having a beer at a nearby hotel and he rendered lifesaving assistance to my son,” he said.

Cameron was rushed to the BMIC Hospital in Kuta where his multiple fractures were discovered. Mr Johnson said the first he heard of his son’s accident was when he got a text message from him, a day later. “I just simply got a text message, which said, ‘Are you awake?’ About an hour later he was able to give me a Facebook call, which was quite brief. “It was absolutely horrific. He was 5000km away and I didn’t have an Australian passport.” Mr Johnson said doctors advised him that it was too dangerous for Cameron to fly home because he had some air pockets in his skull and around his eye socket. With help from the Department of Foreign Affairs and The Australian Consulate Crisis Centre, Mr Johnson said he was able to drive to Sydney and get a passport the same day. He then flew out to Denpasar the following morning. When Mr Johnson arrived at the hospital, Cameron had already undergone an urgent 5-hour surgery to insert three titanium plates into his eye socket.Meanwhile, the hospital was charging $3000 a day and Cameron’s medical bills were rapidly rising, Mr Johnson said.Although he had no memory of doing so, Mr Johnson said his son had contacted the Commonwealth Bank not long after the accident. Cameron had taken out a travel insurance policy with the bank before travelling to Bali and believed he was covered for a scooter accident, his dad said. However, seven days after the accident, the Commonwealth Bank said they were still assessing the claim, Mr Johnson said.”Speaking to the representative from the insurance company was like talking to a robot. There was no emotion, no compassion,” Mr Johnson said. “What were they going to have my son do? His life was hanging in the balance and for seven days they were prepared to let him sit there with his injuries,” he said.

With no word on the insurance, and keen to keep his son’s medical costs from spiralling out of control, Mr Johnson checked him out of hospital the day after his arrival and rented a villa. “The only reason we checked out on the Sunday was the ongoing cost of $3,000 a day. I was changing his dressings three times a day. It was almost surreal,” Mr Johnson said. It was while at the villa that Mr Johnson said they were informed by the Commonwealth Bank that Cameron’s insurance claim had been rejected. A letter from Commonwealth Bank to Cameron, seen by nine.com.au, stated the reason for the rejection was that he was riding a scooter with an engine capacity of 125cc at the time of the accident. “Claims involving participation by you riding a motorcycle or moped with an engine capacity greater than 50cc are specifically excluded from this policy unless the relevant Upgrade was selected when activating your policy, specifically the “Motorcycle / Motorscooter / Quadbike Plus” Upgrade,” the letter stated.While the Commonwealth Bank said the exclusion was mentioned in the product disclosure statement, Mr Johnson said his son was not aware of it. “It was just a normal step-through scooter, that a million other Balinese and tourists ride every day of the week. Cameron thought he was covered,” Mr Johnson said. A search by nine.com.au of popular scooter rental websites in Bali confirmed the most common scooters for hire are fitted with 125cc engines. None of the rental companies checked by nine.com.au offered scooters with an engine capacity of 50cc or less. A spokesperson for Commonwealth Bank said: “We are very sorry to hear about Mr Johnson’s accident and our thoughts are with him for a quick recovery.” “We .. include clear information and prompts during the insurance activation explicitly asking whether extra cover is required for motorcycle or moped riding. “We have spent time reviewing Mr Johnson’s travel insurance and when he activated this insurance. “When Mr Johnson activated his insurance he selected ‘No’ for extra cover for motorcycles, motor scooters or quadbikes and as a result, Mr Johnson was not covered for accidents involving these.” Mr Johnson, who arrived back in Australia with his son on Sunday, said he had taken out the same Commonwealth Bank insurance policy when he flew out to Bali to be by his son’s bedside, and claims he did not see any prompts come up for extra cover relating to motorbikes or electric scooters. The father said he was concerned many other Australians travelling to Bali would be caught out by the same exclusion. “The facts are that the travel insurance my son took out thinking he was covered is in fact fraught with loopholes which the bank has exploited,” Mr Johnson claimed. 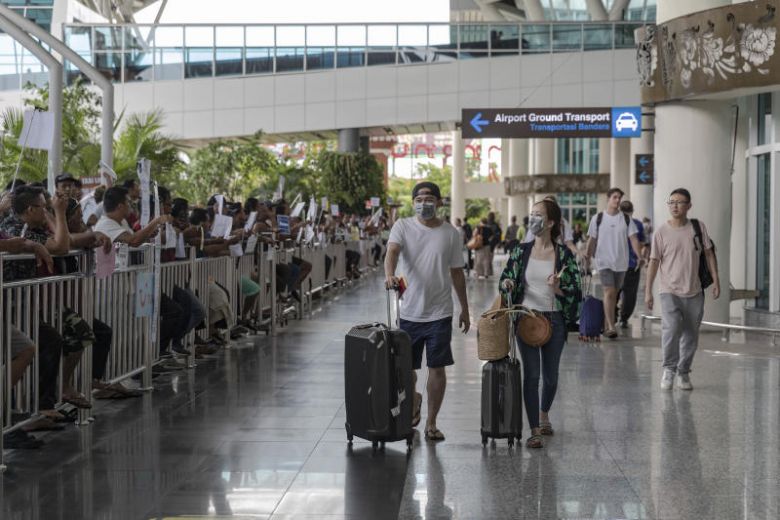 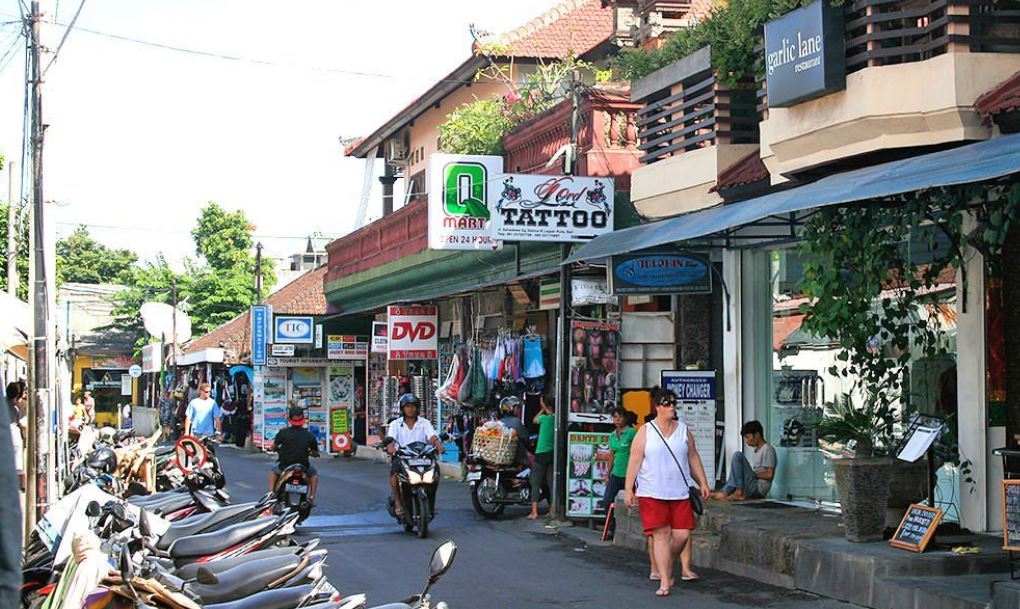 Next
Foreign Tourist Arrivals in Bali Drop Drastically In February
Comments are closed.